From a music festival for a cause to a performance by legendary reggae group The Wailers, here's the lo-down on October concerts in the Hudson Valley. 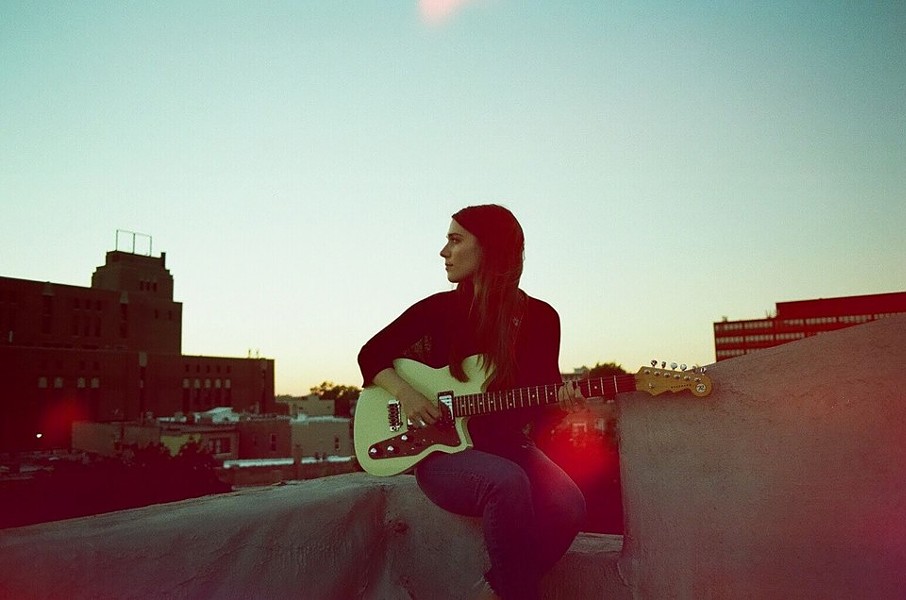 Chicago singer-songwriter Owen Ashworth has been making his idiosyncratic style of forlorn minimal wave pop since 1997, first as Casiotone for the Painfully Alone and, since 2010, as Advance Base. With Ashworth completely solo and accompanying himself on electric piano, organ, samplers, and synths, Advance Base trades in torchy tunes that tell of sad scenes of broken hearts and desperate dreams. Also blowing in from Chicago for this atmospheric evening at BSP Kingston is Gia Margaret, who, quite accurately, calls her breathy brand of somnambulistic songs "sleep rock." Her 2018 debut, There's Always Glimmer, hovers somewhere between the Cocteau Twins and Mazzy Star. (Chronoween returns October 27; the Twilight Sad and Shana Falana haunt October 31.) 7pm. $8. Kingston. (845) 481-5158. 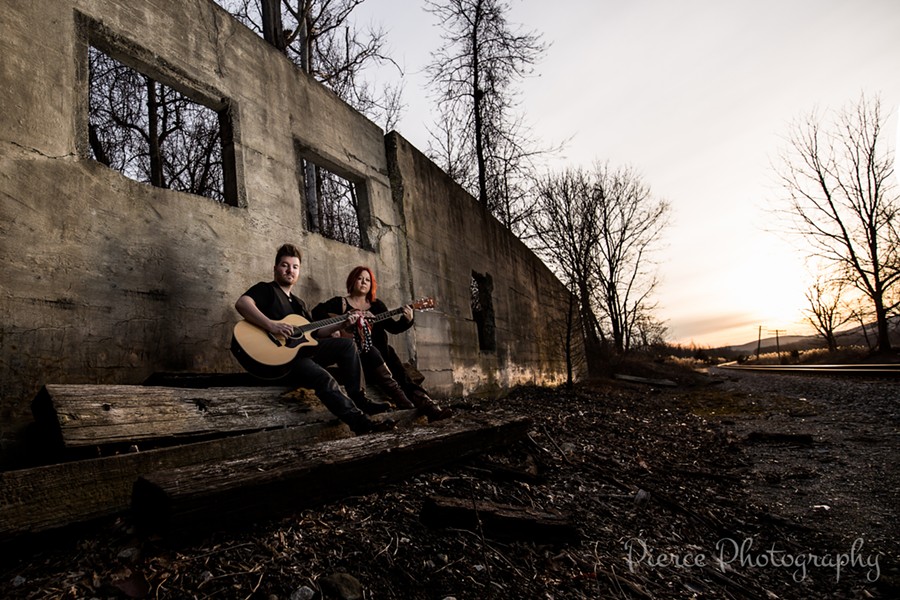 Started as a way of giving back to the community by the parents of local leukemia survivor Anthony Scancarello, the yearly Heroes for a Cure Festival and Carnival is held to benefit the Hudson Valley Make-a-Wish Foundation. To date, the foundation, which serves Ulster, Dutchess, Putnam, Delaware, Orange, Rockland, Sullivan, and Westchester counties, has granted the wishes of more than 2,600 area children with critical illnesses. Held at Rosemarins Day Camp, the four-day fair features food, rides, and family fun, as well as live performances by Professor Louie and the Crowmatix, Nikki Briar, comedian and "The Sopranos" star Frank Santorelli, and more. All for a great cause. Monroe. See website for schedule. Free ($10 parking donation). (845) 798-2729.

Bard College's Fisher Center welcomes celebrated jazz composer and pianist Vijay Iyer and Nigerian American writer and photographer Teju Cole, a Bard faculty member, for "Blind Spot," a collaboration combining music, words, and visual elements. Born in Albany, Iyer, in addition to leading his own bands and releasing acclaimed albums, is well-prepared for the task, having previously worked with other spoken word artists (2013's Holding it Down: The Veterans' Dream Project with Mike Ladd) and on film scores (2014's soundtrack for Radhe Radhe: Rites of Holi). Based on Cole's recently published book of the same name, "Blind Spot" utilizes its text and images alongside Iyer's live score as it "investigates humanity's blindness to tragedy and injustice throughout history." (Meshell Ndegeocello funks it up October 20; Chris Washburne scores The Cabinet of Dr. Caligari November 2.) 8pm. $25. Annandale-on-Hudson. (845) 758-7900. 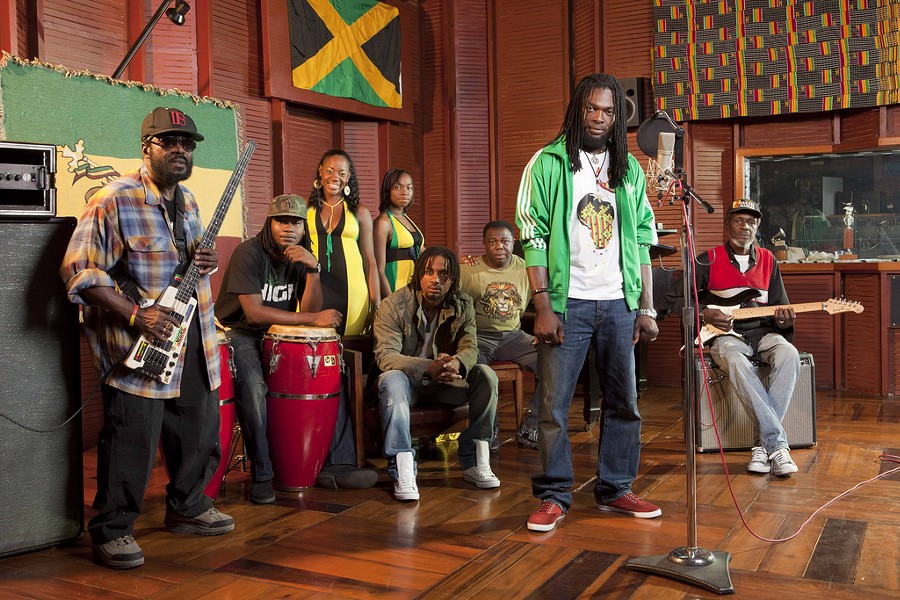 The seminal backing band of the man who took reggae from Trenchtown in (the other) Kingston to the global stage, the late legend Bob Marley, the Wailers continue to fulfill his dying wish to keep his music alive by performing it. These days, the group is led by original bassist Aston "Familyman" Barrett and includes his son, Aston Barrett, Jr., on drums; Exodus/Survival/Uprising-era guitarist Junior Marvin; Chicago-born blues guitarist Donald Kinsey; and singer Shema McGregor, daughter of famed singer-producer Freddie McGregor and original I-Threes vocalist Judy Mowatt. In a move that's perhaps bewildering to some, the band, who come to stir it up at Colony in reggae-rabid Woodstock this month, recently backed hitmaker Kenny Chesney on "Everybody Wants to Go to Heaven," a number one US country hit. But, hey, music knows no boundaries. And it won't be nothing but a punky reggae party when they hit our neck of the woods. (The Big Takeover brings more roots riddims October 5; Maria Mulduar makes her return October 14.) 7pm. $35-$60. Woodstock. (845) 679-7625. 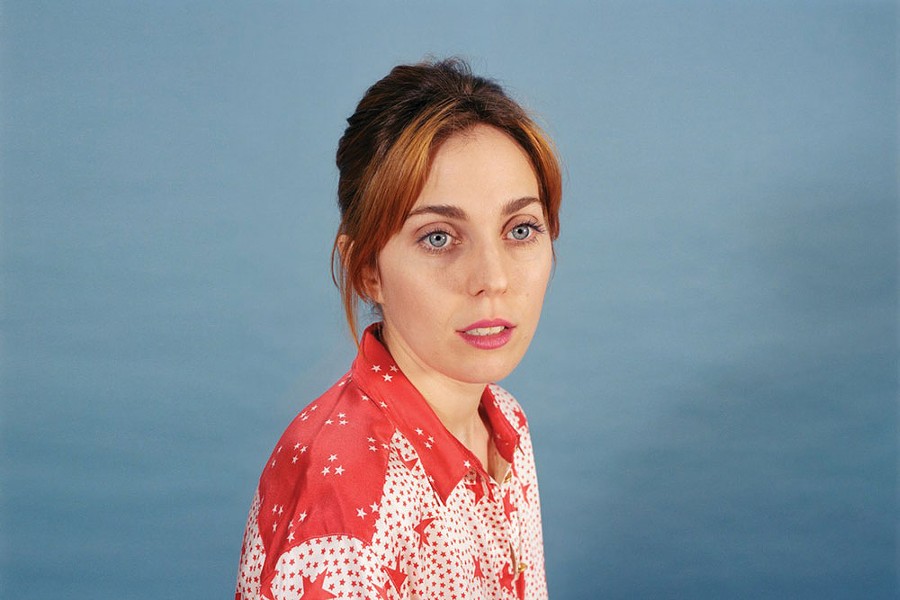 It's hard to think of a more perfect pairing than this one, which brings together two label mates and fellow solo-indie/electronica-artists-trading-as-"bands" at Mass MoCA: Tune-Yards and U.S. Girls. Besides sharing space on the roster of the influential imprint 4AD Records and a mainly minimalist, loop-driven base, both have a similarly skewed, lo-fi approach to contemporary pop. Tune-Yards, the project of songwriter/beat maker Merrill Garbus, broke through via the 2009 debut Bird Brains; the act's fourth and latest album is this year's i can feel you creep into my private life. Twenty-eighteen's In a Poem Unlimited, the ninth album by U.S. Girls AKA Meg Remy, finds her expanding her sound well beyond the sparse Suicide spell of her earlier works. (Bonnie "Prince" Billy reigns October 13.) 8pm. $25-$45. North Adams, Massachusetts. (413) 662-2111.