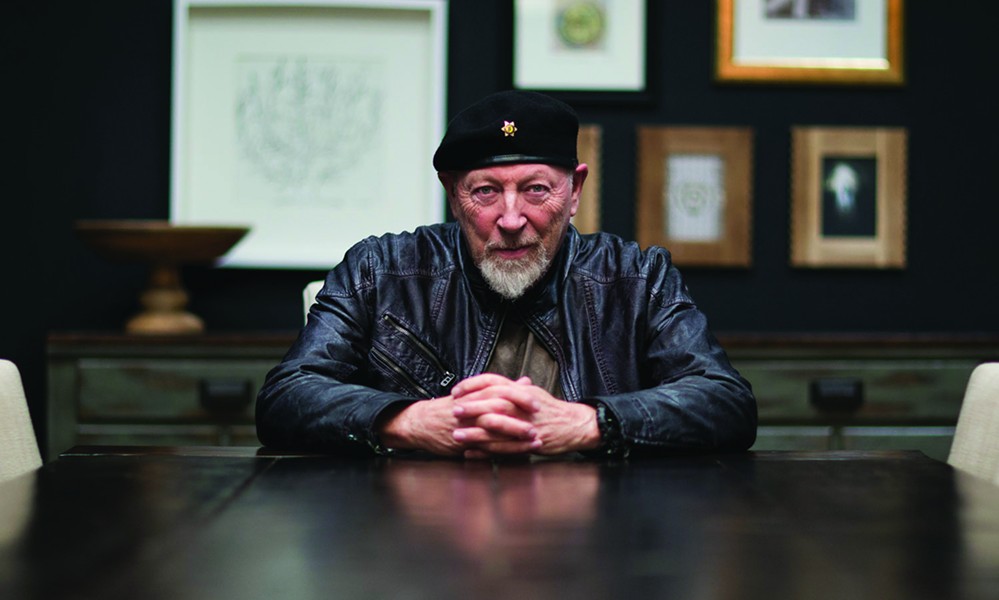 November 5. Besides being the core of the seminal Boston band Come, guitarists and singers Chris Brokaw and Thalia Zedek were in some other darkly influential underground rock acts of the late 1980s/early 1990s: Brokaw drummed for slow core kings Codeine; Zedek, in addition to fronting Live Skull and Uzi, has done likewise more recently for the trio E as well as her own band. Currently touring as a duo, the two veterans help get the promising new Midtown Kingston venue Tubby's off the ground with this rare and intimate local appearance. (Psychedelic guitarists Stefan Christensen and Alexander trip out November 3; free jazzers the Michael Foster/Ben Bennett Duo jam November 7.) 8pm. Kingston. Tubbyskingston.com

November 10. Since forming back in 1988, Rockabilly Hall of Famers Big Sandy and His Fly-Rite Boys, who make this welcome return landing at Club Helsinki, have expanded their retro-rock 'n' roll/Western swing base to take in soul, R&B, honky-tonk country, mariachi, doo-wop, and other genres. Singer-guitarist Big Sandy (Robert Williams) got the bug via his parents' healthy collection of jump blues records and was inspired to put his own outfit together by, among others, rockabilly revival greats—and frequent tour mates—the Blasters. Although the band hasn't released an album since 2013's What a Dream It's Been, they always deliver the goods live. With Sarah Borges and the Broken Singles. (Mark Cohn comes by November 2; the Wiyos wing it November 30.) 9pm. $15-$18. Hudson. Helsinkihudson.com

November 25. Boston bashers Killswitch Engage are monsters of metalcore (i.e., heavy metal/hardcore crossover), placing albums in the Billboard Top 200, getting Grammy nominations, and selling over four million records in the US alone—a phenomenon greatly abetted, no doubt, by the inclusion of their track "Loyalty" on Catch the Throne: The Mixtape, Vol. 2, a mixtape inspired by the wildly popular HBO series "Game of Thrones." The ear-splitting quintet brings their brutally bruising blast beats to the Chance for this late-November, multi-band bill. With Born of Osiris, Crowbar, and Death Ray Vision. (Corroded Roots take hold November 3; DevilDriver crashes November 5.) 6pm. $30-$250. Poughkeepsie. Thechancetheater.com

November 17. It's been too long since we've featured Richard Thompson on this page. If you've never seen the legendary English folk rock guitar master and singer-songwriter, go: He hits the Egg this month with his aptly named Electric Trio on the heels of his newest album, 13 Rivers. Thompson arrived on the scene in the 1960s as the leader of Fairport Convention, leaving after 1970's Full House for a solo career and a duo with his wife of 10 years, Linda Thompson (see 1974's milestone I Want to See the Bright Lights Tonight). His staggering ballad "1952 Vincent Black Lightning," off 1991's Rumor and Sigh, is, quite simply, a wonder of modern music. (Sister Sparrow and the Dirty Birds alight November 10; David Crosby drops in December 1.) 8pm. $45, $55. Albany. Theegg.org