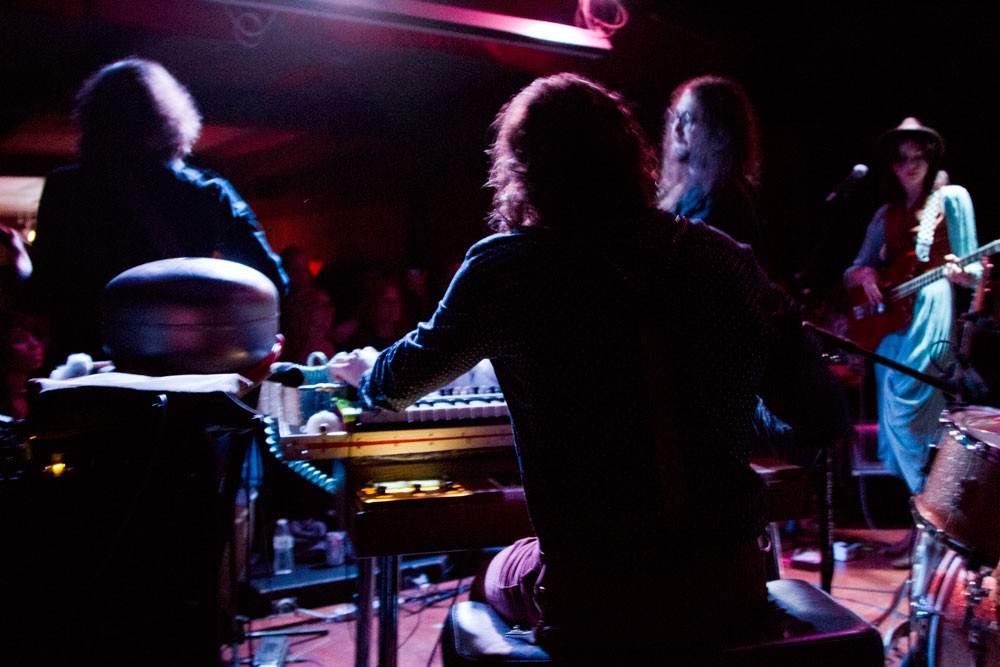 As the Sun moved into a square with Pluto earlier in the week, the lunatic fringe that's trying to take over the government sort of succeeded in doing so. In describing the Uranus-Pluto square, many times I've called our era the anti-Sixties.

It's not the kids who have protests; it's a bunch of rich old white men with government cars, government health insurance, nice government salaries, up to four government-sponsored offices each, complete with staffs, and very easy jobs, who stage a building takeover. Well, a little more than a building—a lot of federal departments.

If a bunch of anti-fracking activists tried anything of the sort, they would be carted off in handcuffs before you could say, "Don't Taze me, bro."

It takes a combination of personality traits to do this kind of thing—immaturity, extreme insensitivity, an agenda and a God complex. Being stupid helps.

As I've been writing lately, this is one of those Really Interesting Weeks—which comes to a crescendo with the Libra New Moon on Friday at about 8:35 pm EDT. Before that happens, there will be a number of surprises. The New Moon is opposite Uranus, who is the king of the unexpected. In Aries he's also the queen of glam—and a lot of what you see going on in politics on is a twisted kind of image-driven mania: the drive of the politician to survive.

We will see how that works with so much self-destructive activity. Events midweek, ahead of when I am writing, look more like an explosion than a power struggle.

Meanwhile, among other current events is the approach of Mercury to Saturn in Scorpio. Mercury ingressed Scorpio recently, where it will be for the next two months, due to the retrograde between October 21 and November 10.

The conjunction to Saturn looks like the revelation of secrets, curiosity about taboo subject matter and hot talk. Try it and see. Find someone you trust, who likes to whisper wholly inappropriate things to you, and start talking. Say what you would never say. You may find yourself inspired to do what you never thought you would do.

Venus is still in Scorpio, and the fact that she's drifting out to the edge of that sign is suggesting that edgy activities will be all the more fun. With so many planets currently in water signs—in order of speed, Mercury, Venus, the lunar apogee (also known as Black Moon Lilith), Jupiter, Saturn, Chiron and Neptune, we are living through a moment that's all about feeling.

Of course you don't want to let this run away with you, or suck you down the whirlpool. Grounding is essential right now, with all this water in the sky and not so much earth; in fact most of our earth grounding is coming from Pluto in Capricorn, which is saying: focus on change and you will keep your feet on the ground.

Be sure to check out my broadcast of Planet Waves FM this week, in which I cover the Libra New Moon in greater detail and the shutdown of the US government, and introduce the forthcoming 2014 annual edition, called The Mars Effect. My musical guest this week is the magnificent Erica Quitzow, who performed recently at Backstage Studio Productions.