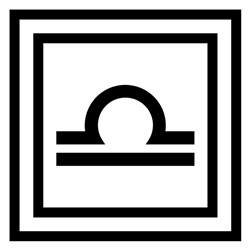 Last Quarter Moon in Libra on January 6 reassesses relationships begun this past September; adjustments can be made when Venus enters practical Capricorn on January 8 and then trines Mars on January 9. Venus square vulnerable Chiron and trine unstable Uranus January 12–13; what appeared as a sure thing or a done deal now appears nowhere near resolved. The powerful conjunction of Venus and Pluto on the Full Leo Moon on January 28 triggers dramatic revelations: If control/dominance has been mistaken for love/loyalty this is the time true motivations are revealed. Compromise and cooperation bring you better results than a scorched-earth policy.