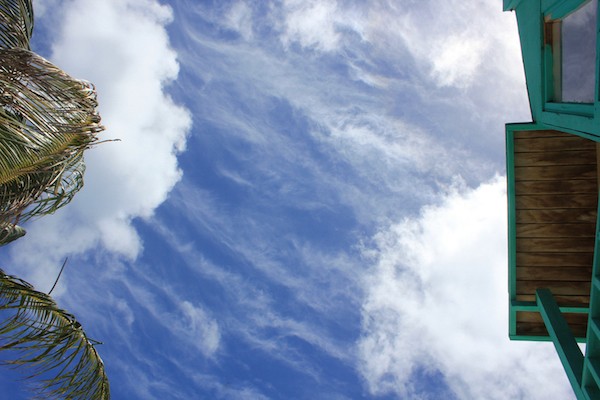 What have your dreams been like lately? I ask because Mars in Sagittarius is barely moving as it prepares to station retrograde this Sunday, April 17, at 8:14 am EDT—and Mars is roughly square dreamy Neptune in Pisces.

I’m pretty sure that my own dream a couple nights ago involving various challenges with a car (Mars symbolizes drive—get it?) is related to Mars stationing. I also know someone else who had an uncharacteristic (yet pleasant, if somewhat vague and odd) sex dream—sexual desire being another of Mars’ representations.

So one way I’m reading Mars square Neptune right now is as a dreamtime nudge of some sort, one possibly related to your spiritual and emotional development. Of course, your mileage may vary, especially if you don’t tend to remember or work with your nocturnal dreams.

It’s also possible that Mars-Neptune has shown up as some feeling of discouragement or self-doubt. If so, consider this a ‘trial run’ in terms of evaluating those doubts on your own terms (not those of someone else).

Mars won’t make its exact square to Neptune until this summer, after its retrograde is over. You have a chance to gather some real insight about yourself and what you want between now and then, which should help to bolster your confidence—even if it’s ‘just’ confidence about your desires. For some, having confidence that what you think you want really is what you want is a pretty major growth step.

There’s a lot going on with this Mars retrograde—enough for Eric Francis to create an entire Spring Reading around it. We don’t have nearly as much experience with Mars retrograde as we do with Mercury retrograde, since Mars appears to dance backwards only every couple of years or so, whereas Mercury seemingly backpedals about three times per year. Even though Mars does not have the association with gadgets breaking, scrambled communications, and travel snags that Mercury does, any inner-planet retrograde can be a little disorienting.

These events shake up our usual way of navigating and understanding ourselves. While that shift in perspective can open up a whole new landscape of insight and awareness, it often takes patience and conscious choice to reap the benefits.

One other aspect caught my eye in the chart for Mars stationing retrograde: Mercury and Vesta conjunct in the same degree of Taurus. There is something about Mercury-Vesta in Taurus (exact Saturday) that speaks of the grounding we can enjoy when we devote some time to being fully present in our bodies and in our senses—especially when we translate that experience into an expression of art or beauty.

Whether that means for you walking barefoot in the grass or bundling up and sitting on a windy beach; or a massage or sex; or cooking and eating an amazing meal; or listening to your body’s need for a nap or to dance; or diving into an art project or enjoying and discussing the creativity of others; it’s all good. In fact, Ceres arriving on the Aries Point today (first degree of Aries) suggests that what genuinely nourishes the individual Self also feeds the collective, and vice versa.

As mentioned, inner-planet retrogrades can be a little disorienting with the gifts they offer; they point us backward and inward. Mars—the ‘energy planet’ of drive and desire—stationing in a sign that represents spiritual and religious beliefs could probably use some of the steady-as-she-goes influence of Mercury-Vesta in Taurus.

What are your senses telling you about what you want? If your body could speak, what would it say? This is only the beginning of the Mars retrograde story, but it’s an excellent place to start.