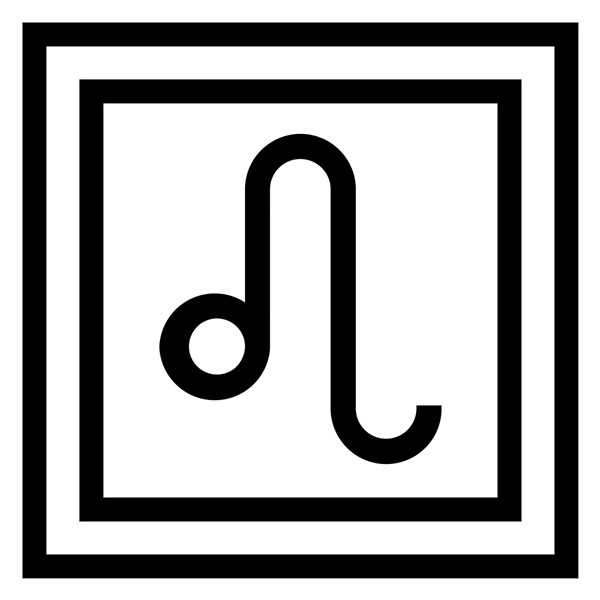 February is the month you're most likely to rebel against routine, even it it's a routine you yourself invented and implemented. Feeling a little claustrophobic and hemmed-in by chains of your own making, you're tempted to bust through the status-quo via a dramatic, shocking, jaw-dropping revelation. Think twice before burning bridges; you may not want to initiate the nuclear option just yet. Consider negotiations rather than a scorched-earth policy February 17–18. It's possible to get what you want (a change of pace and some gosh-darned head space) without having to raze the proverbial farm and sow every acre with salt.