Laugh into 2020 with These Six Hudson Valley Comedy Shows 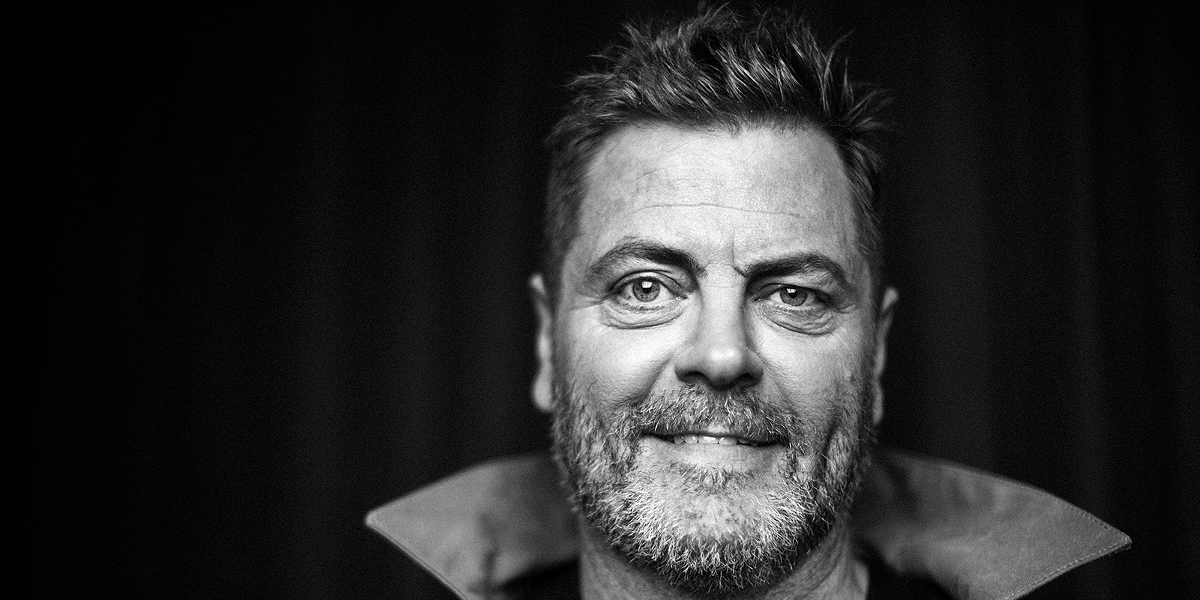 Souvenir-shop mugs, kitschy needlepoints, and Midwestern moms will all tell you: Laughter is the best medicine. It may not cure Athlete’s Foot or the measles, but it’s true that a little laughter can go a long way, especially in staving off those autumn blues, as the days shorten and the winter chill sets in.

So, if you’re looking for a good laugh to help you tough out fall and get you through, here are seven stand-up shows (featuring a handful of national TV personas) to keep you in stitches through the end of December.

MTV’s “Jackass,” and the stars it created, were a phenomenon of the early 2000s. The rowdy daredevil Steve-O, or Stephen Glover, made his name doing stunts on “Jackass” and several other shows, but he’s now is upping his game with his cross-country “Bucket List” tour, a stand-up show about dreams deferred. On October 18 and 19 Steve-O is taking over Levity Live in Nyack, where he will be recounting funny anecdotes from his MTV days and showcasing his newest stunts, while musing about future plans.

Much to the despair of diehard fans of mustachioed Ron Swanson, “Parks and Recreation” is over, but you can get your fill of actor Nick Offerman’s personal brand of humor through his stand-up show at the Palace Theatre on October 25. Offerman’s deadpan delivery in “Parks and Rec” and many other roles carries over in his new comedy tour, “All Rise,” in which he promises an “evening of deliberative talking and light dance that will compel you to chuckle.”

With nine seasons, 201 episodes, and a cult following, “The Office” is a national treasure. For a night you may be able to relive a little bit of its awkward charm. Rock musician Creed Bratton, who plays a mysterious, bizarre character by the same name on the sitcom, will be performing at Paramount on November 1. Audiences will be treated not only to Creed’s music, but to a sampling of his eccentric brand of comedy, which was beloved on “The Office.”

JB Smoove, who plays Leon in HBOs long-running hit series “Curb Your Enthusiasm,” is coming to Paramount on November 22. Smoove’s comedic resume is impressive, boasting appearances on CBS’s “Everybody Hates Chris” and ABC’s “Fresh off the Boat,” as well as hosting a season of NBC’s “Last Comic Standing.â” If you enjoyed his Comedy Central special, “That’s How I Dooz It,” then definitely check out this live show.

Known for making it to the semifinals in New York's Funniest Stand-Up Competition at the New York Comedy Festival two years in a row, Eric Neumann is making the trek upstate to share his comedy with Laugh it Up! Comedy Club in Poughkeepisie on December 21. Stop by the show to see an up-and-coming star, as Neumann has been dubbed "one of the hottest rising stand-up comedians in New York" by Hollywood Radio and Television Society.

A New Year’s evening is not complete without dinner and a show, and Laugh it Up! Comedy Club’s holiday gala is a double-header stand-up performance. As if a five-star buffet and four-hour open bar weren’t enough, veteran Hudson Valley comedians Gene Trifilo and Adam Izzo will have you laughing into 2020.