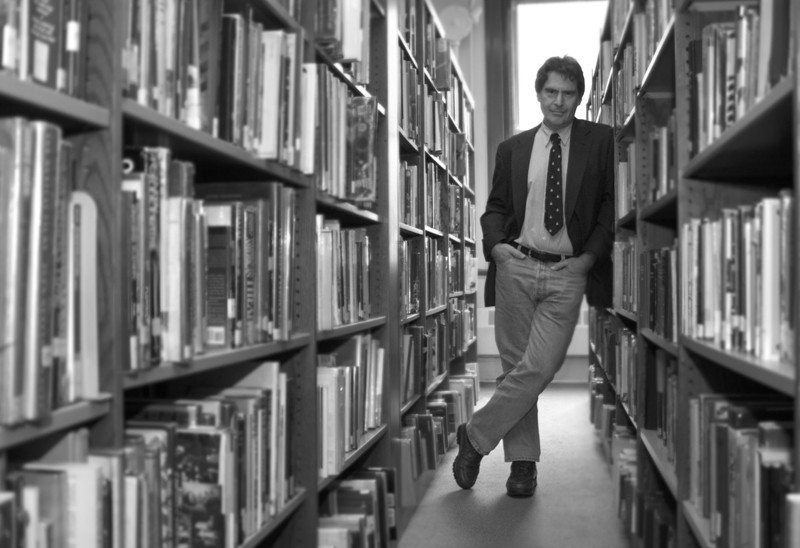 1. Taxmageddon! An immensely exaggerated media term for the expiration of the Bush and Obama tax cuts.

2. Fiscal Face-Off! A repeat of the debt-ceiling, let's-blow-up-the-whole-government-debacle of last year.

3. Sequestration! As scary as castration—at least it's supposed to be. A "super-committee" was set up during the last fake crisis to achieve $1.5 trillion in debt reduction. If it fails, there will be automatic spending cuts of $1.2 trillion, half from the military side and half from everything else. But it's really (to the degree we can use such word in this context) $984 billion over 10 years, which is $109 billion a year.

The dynamic will be really interesting. Because it all happens after the November elections. Obama will be either a lame duck president with nothing to lose, or a reelected president with a renewed mandate. In either case, he's likely to be much more decisive and confrontational than he is now. The Republicans might retain control of the House. If so, they will be as Tea'd off as ever. Expect intransigence. They might lose the House, allowing government to function again.

Are tax cuts good or bad? Republicans like them for The Rich, who they sees as Iron Man, Captain America, Thor, and the Hulk—superheroes whose superpowers come from money. Unleash them and they will save America by superinvesting.

The main argument against this fantasy is that it doesn't work. They got tax cuts in 2001 and 2003 and had them renewed in 2010. We got a bubble, a crash, and a recession that's lasting longer than modern adolescence.

The theory of why it should work is called supply-side economics. It works on a step ladder of assumptions. Assume the rich are the "investor class." The more they have, the more they invest. Those investments are in the production of useful things. Those things are so attractive that they will cause consumers to buy them even if consumers have already spent every nickel they have.

The reality is the opposite. If there are potential consumers, businesspeople will get to them, even if they have to cross war zones, run blockades, and pay tariffs and high taxes, provided there are profits in the end. If there are no potential customers, then nobody will invest in selling to them. So we see businesses and banks sitting on piles of cash. If there is nowhere useful to put money, it starts going into speculation, betting money against money. That makes the bubbles. The bubbles make the crashes.

Obama is a savvy politician. He has noticed that tax cuts are popular—as popular as ice cream in August. So he has proposed, and put through, two tax cuts—a cut in Social Security taxes, and an extension of the Bush tax cuts for everyone but the very rich.

How that money is spent determines what is "stimulated." What would you do with that amount of money? Pay down your credit card a bit more? Buy a trinket? What can you get for $38? Odds are it was made in China. The problem with Obama's tax cuts is that most of the "stimulus" they provide goes to banks or overseas.

Both types of tax cuts are creating deficits. Is it bad to go into debt? It depends on what debt is for.

If you go into debt to buy a house instead of renting, it may be very sensible. If you're in business and you borrow to build a new factory, fix up an old one, invest in advertising—provided that you've made the right choice and done your math—it's a great idea. It is the primary way the businesses are born and how they grow.

If the government runs up huge deficits to win World War II and emerge as the world leader in manufacturing, agriculture, and finance, that's not a debt, that's an investment. If we dump a few trillion dollars into Iraq and Afghanistan without figuring out how to pay for it, or to profit from it, that's a dumb deficit. If we save the banks and avoid a reenactment of the Great Depression, that's a good choice. If we get paid back, it's even better. If we fail to use the moment to protect ourselves (and the banks from themselves), it's a badly managed investment.

If governments spend in ways that grow the economy, even if they go into debt to do it, that growth increases the tax base, increases revenue, and the debt gets paid down. If the government cuts spending in ways that slow the economy, it shrinks, revenue decreases, and then they have to cut even more. That's called "austerity." It's failing, once again, before our very eyes, in Europe.

So, Taxmageddon in December!

Best outcome: The tax cuts expire. That means the automatic cuts are no longer required because revenues go toward deficit reduction. If the Republicans lose the House, the debt ceiling is not a problem. If they keep their power, it would be a pleasure to see Obama act unilaterally.