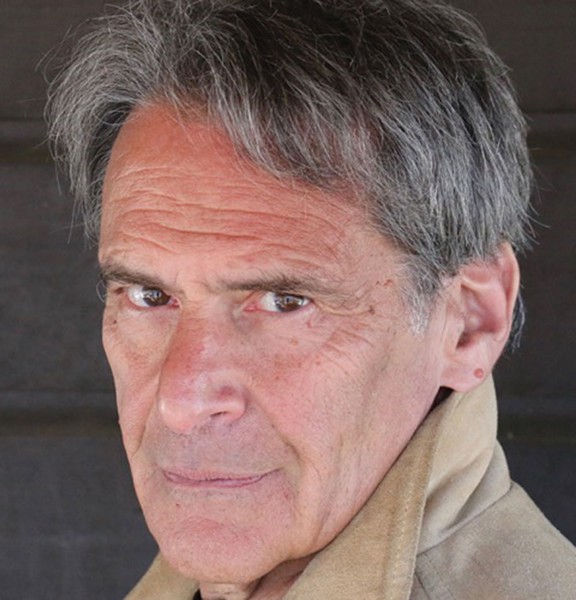 Paul Krugman, the Nobel Prize-winning economist and columnist for the New York Times, whose academic specialty was free trade, wrote that, "If there were an Economist's Creed, it would surely contain the affirmations 'I understand the Principle of Comparative Advantage' and 'I advocate Free Trade.'"

In the spirit of journalistic integrity, I note that Krugman's quote comes from an article that suggests those beliefs can be modified in certain circumstances, but he was no more an advocate of abandoning them than a Catholic cleric carping about Pope Francis's liberalism would be for calling for an end of the papacy.

Free Trade dogma was also the fundamental faith of the financial and governing elites of the developed countries. It was virtually unchallenged in politics and business.

Until Donald Trump. With a nod to Bernie Sanders.
This immediately prompts two very provocative questions.
Can Donald Trump be right about anything?


Can virtually the entire economics profession be wrong about something? Not just for a few years, or a couple of decades, but for somewhere between 70 years (since the end of WWII) and 240 years (since the publication of Adam Smith's Wealth of Nations).

The actual history is that all successful economies grew up behind walls of protectionism. Alexander Hamilton and Abraham Lincoln were great advocates of tariffs, government spending on infrastructure, and support of domestic industries. Germany lagged behind Great Britain until Bismarck switched from Free Trade to protectionism. A few decades ago, when America was quivering and quaking over the rise of the Japanese economy, there was a whole genre of books devoted to unmasking their arcane and devious methods of keeping us out of their domestic market while they invaded ours.

The fact is that no underdeveloped country has ever moved from the bottom rungs to the top tier while operating under Free Trade rules. Think of a Little League team, ages 9-12, trying to move directly into the major leagues.

Free Trade is only practiced successfully by dominant economies. When the British Empire ruled half the world and they were technological leaders in many fields, Free Trade was great for them. And painful for countries they managed to impose it on. After WW II, when America was the sole standing modern industrial power in the world, America became the leading advocate of Free Trade. It was very profitable. For a time.

But what happens to a mature economy when developing nations—working behind their protectionist walls—become developed nations, and compete? There are really only two examples—Great Britain and the United States. Both experienced rapid and severe industrial declines and great increases in income inequality. Is that the "natural" result of purely economic forces like competition and globalization? Any analysis has to include Ronald Reagan and Margaret Thatcher. Both of them broke unions, got government out of industry, and embraced financialization.

The US government stayed heavily involved, and invested huge amounts, in one business sector—the military. The result is that we remain the world leader in military hardware, software, and operations. By huge margins. Germany resisted financialization and, as a matter of policy, focused on industry and on their workforce, and kept their labor unions strong. Industry and the middle class are both thriving in Germany.

Free Trade, as practiced in the US, and in Britain—especially with free movement of capital added in—is the ultimate weapon in the perennial war between capital and labor.

Think of those old movies about the Great Depression. Hundreds of men gather at the factory gate. The foreman looks the crowd over and picks out four. Who will, obviously, work for whatever pittance is offered. Free Trade puts the whole world of workers at the factory gates.

It has been a disaster for working people. Driving down the cost of labor, it has been a huge boon to corporate profits.

The current conventional solution, better education, seems more specious every day. Public investment has been replaced by student loans, changing education from a social investment into a profit center for money lenders. With that change, the price of education has soared and smelling the money that can be reaped from this faith, fraudulent institutions, like Trump University, are popping up everywhere. Meanwhile, the attack on wages and salaries has moved steadily higher on the educational scale, so high that the squeeze has reached lawyers and doctors.

Will the Trump solutions work?
Will his tariffs, possible trade wars, bullying, and blustering, bring manufacturing back to America?
The answer: So what if they do?


Every major automaker in the world has been building plants in America. Our nostalgia meter for the nirvana of when America was Great Before should be chiming, ring-a-ding-ding. But new employees on the assembly line make less than the recommended minimum wage of $15 an hour.

Globalization is happening. Technology—computers, robots, and all sorts of things—is changing the nature of work. None of that can be reversed.

However, the German model, the Scandinavian models, and America's investment in the military-intelligence-security complex prove that policy is the determining factor. It can make the rich richer while hurting everyone else, as Reaganomics has done in the US and Thatcherism in Britain. Or it can shape the economy for the good of all.

The sad, and rather bizarre, truth is that nobody has really looked at what would make the American economy great again for the 90 percent. Not because it's a difficult subject. But because nobody wants to speak the answers.

Only government can direct investment for the wealth of the nation. The better such projects pay, the healthier the economy. Wages and salaries are not based exclusively on their market value, they're based on power. In the contest between capital and labor, capital almost always has more power, unless another source of power—government—levels the playing field.

Simple. Straightforward. Obvious. That's why it's a secret.

As to the initial questions, Donald Trump can be right about problems (though apparently never about solutions). The majority of professional economists can be wrong about an idea for centuries. If the column were longer I'd even point out why the principle of comparative advantage is essentially ridiculous.