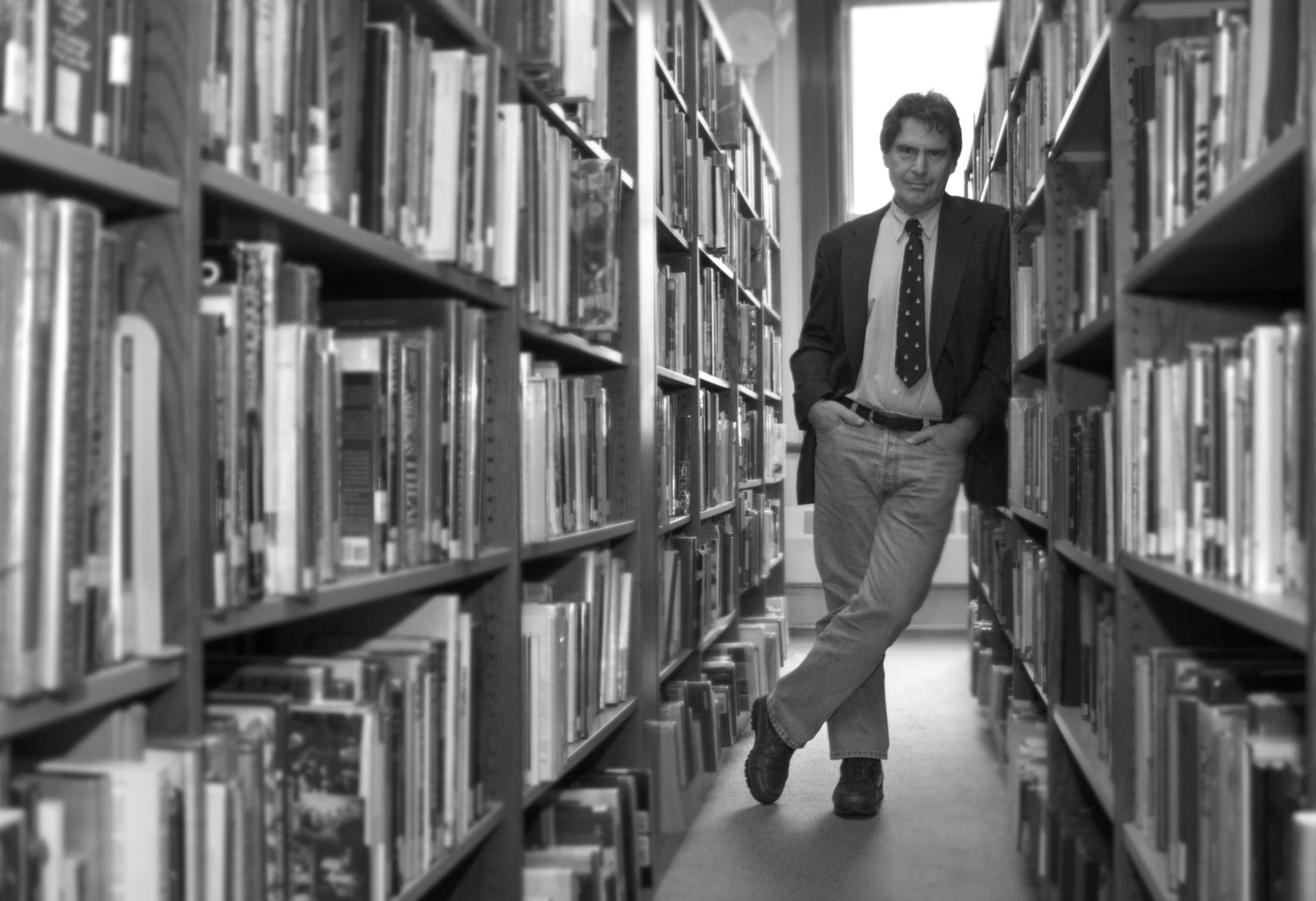 There's a small host of organizations that watch and rank democracies. At the moment, there's a bunch of books and all sorts of huffing and puffing that there are wolves at the door, on the roof, sneaking down through chimney, or even already inside, ready to blow down the houses of democracy.

In very broad strokes, here's the story. At the beginning of the last century there were only about 10 democracies in the world. If your definition of democracy requires universal suffrage, then there were none.

According to Michael Mandelbaum, writing for the US State Department, "by mid-century the number [of democracies] had increased to 30, and 25 years later it remained there." It's hard to tell which of the Latin American and Caribbean countries are included in that count. Most of their democracies were temporary affairs, usually overturned by military coups, which were frequently backed by the United States. It's also hard to tell which of the postcolonial African and Asian countries might or might not be counted. Most of the newly liberated African and Middle Eastern nations passed swiftly from democracies to autocracies.

Then, in 1989, the Berlin Wall came down. The nations of Eastern Europe quickly broke from Moscow, tossed out the ruling Communists, and instantly became democracies. That was followed by the collapse of Soviet Union into 15 separate countries. All of them, including Russia, announced they would become democracies. The Cold War had been won. It is impossible to overstate the confidence, the certainty, the sense of virtue and moral superiority that came from swilling down the full flagon of victory.

"The triumph of the West, of the Western idea, is evident first of all in the total exhaustion of viable systematic alternatives to Western liberalism," wrote political scientist Francis Fukuyama in "The End of History?", written when he was deputy director of the State Department planning staff during the first Bush Administration. "What we may be witnessing in not just the end of the Cold War, or the passing of a particular period of postwar history, but the end of history as such: that is, the end point of mankind's ideological evolution and the universalization of Western liberal democracy as the final form of human government."

There were still two large blocks of resistance: the Arab world and Communist China (along with a few Southeast Asian nations of not much consequence).

In America's glory days, before TV was even in color, our leading food product was Wonder Bread, the whitest of sliced, packaged, white breads. Its slogan was "Wonder Bread builds strong bodies 8 ways." Well, free markets do the same for democracy, according to Mandelbaum, in four different ways:

1. Free markets require the institution of private property, "itself a form of liberty."

2. "Free markets generate wealth." Which is true. They also generate extreme instability, which led to the whole mess with Nazis and Fascists, and free markets contributed hugely to the power of Communism while it lasted. Dangers aside, the theory is that people with money have the time for politics and insofar as "wealth" means creating a middle class, that's the group that's regarded as the bedrock of democracies.

3. "The free market is the core of civil society." Civil society is defined as organizations separate from government that constitute balancing forces. There might be some truth to that. Unfortunately the examples Mandelbaum gives are religious associations (which obviously pre-exist market economies and currently exist in all sorts of autocracies), professional associations (which all came into being long ago and far away), and labor unions (which free market systems work hard to destroy—look at the United States today or before FDR).

4. "The free market cultivates two habits that are essential for democratic politics. One is trust." Obviously Mandelbaum missed the first day of capitalism class where they teach caveat emptor, or "buyer beware," and never dealt with Hollywood, which is where Ronald Reagan learned "trust but verify," which means that nothing counts unless it's in the contract and that nothing is true until it happens. The other "market-fostered habit that is crucial is compromise." Is that the only way to figure out that a compromise is better than a fight to the death? Perhaps.

"Ah, so," said the mega-strategists of the West, China has already begun to move toward a market system. The prevailing ideology actually ran deeper than the Mandelbaum-type precursor theories. Free-dom and Free-Markets were something between synonyms and Siamese twins. Try to cut them apart and all meaning would be lost and both halves would die. Free markets would necessarily lead to democracy which would necessarily make them our buddies.

The Chinese turned that inside out. They went all in on capitalism, but stayed totally authoritarian in government. It was not supposed to work. But it did.

Actually, it was worse. The economies of China, and the China Lites, like Vietnam and Singapore, have been outperforming the United States, Western Europe, and Japan. A large part of the secret of their success is their state-driven economies. The state picks target sectors, gives financial and technical support, and practices protectionism. This is how Japan and South Korea established themselves. So did the United States in the 19th century. They require business choices to be made in the interest of the well-being of the nation. In the US and Britain, that's ideological heresy and a political anathema, because corporate and financial interests are powerful enough to insist that policies should only be made for their own good.

As for the Arab situation, the belief was that one good regime change was all that was needed. The flourishing free market democracy that would automatically ensue would be so attractive that all the neighbors would rush to imitate it, like 1950s American consumers running out to compete for the latest home appliances. They actually doubled down and had two invasions—Afghanistan and Iraq. By then, the War on Terror was in full bloom. So when the Arabs revolted from the ground up, the mechanisms for counterrevolution were all geared up and ready to come out shooting. Which they did.

Meantime, after a bout of extreme gangster capitalism, the Russians were delighted to have an authoritarian leader who would create some level of order. The five post-Soviet states of Central Asia went directly to authoritarianism and the Southern Caucasus and the East Central European states did not do too much better.

Finally, there was the Crash of '08. The Great Democracies, particularly the US and the EU, proved themselves to be the grip of some great ineptitude. Or to be in service to the banks. Or have logjammed themselves with politics that only work when the water's high and everything is rushing along of its own volition.

Disillusion has set in. Are we ready to seek out better models? Commie-capitalist China? Action figure Putin? The corporate-ready city state of Singapore? That is, if we're not to apathetic to vote.