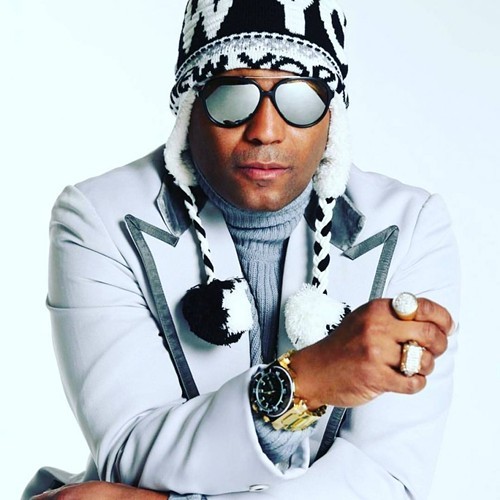 A cofounder of Ultramagnetic MC’s, Kool Keith is known to his mom as Keith Thronton and known to the rest of the rap world by many other names: Dr. Octagon, Dr. Doom, Black Elvis, Dr. Ultra, Poppa Large, and Crazy Lou, to name a few. Hey, I'm rhymin' up in here. Anyway, the upstate production outfit Meltasia Presents will have the increasingly vital and revitalized Colony livin’ large this Saturday when the hip-hop legend himself headlines an unbelievable bill.

Here’s Kool Keith in a recent collaboration with MF Doom, in which our man ingeniously rhymes “hermaphrodite” with “pants too tight”: