Three years ago, as the rent was soaring in his longtime Chelsea studio, food photographer Aaron Rezny took the plunge and bought an industrial brick building in Midtown Kingston. He subsequently renovated it and moved his photography business up to the facility in 2016. Besides saving money on rent, his new location at 76 Prince Street has brought other advantages. It's three times as big as his old location—5,000 square feet on the sprawling, light-filled first floor, with an additional 2,000 square feet in a half-completed residential loft upstairs—enabling him to create his dream studio. There are four digital stations for his photography, each equipped with a large-format -view camera, which enables him to work on several set-ups at once; an industrial kitchen, including six ovens and multiple fridges and freezers; room to accommodate workers or clients who journey up from New York if need be; and a photography gallery. "I've maintained my client base and brought in new ones," says Rezny, who resides in Woodstock. "I've lowered my overhead, and my clients feel like they're on vacation when they come up here." His costs, from buying coffee to treating his staff and clients to restaurant meals to the electricity bill, are significantly less than before—and no one has to fight gridlock to get here.

One of his first significant projects since the move was doing all the photography for the global rebranding of Gerber baby food. Over the course of nine months, Rezny did all the shooting, as well as the post-production work, in his new Kingston space. The client "loved being in Kingston," he says. Rezny worked with a staff of 10, including his longtime assistant Ward Yoshimoto, who traveled up from his home in Brooklyn. (Rezny hires locally as well. Yet another advantage of the new location is that so many people he works with in the city have homes in the Hudson Valley.) 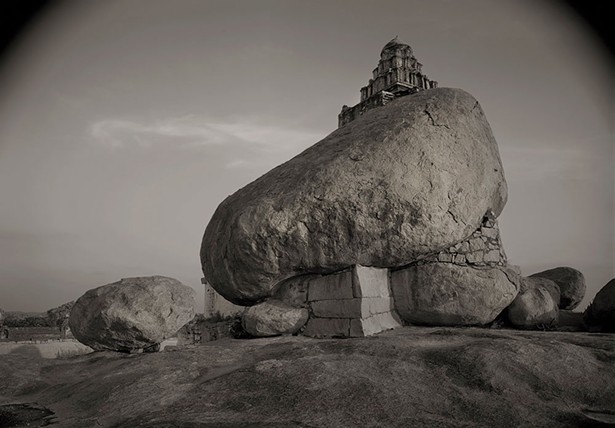 The original print version of this article was titled:
"Picture Perfect"

"Photography Now 2017" Exhibit Up Through January 14