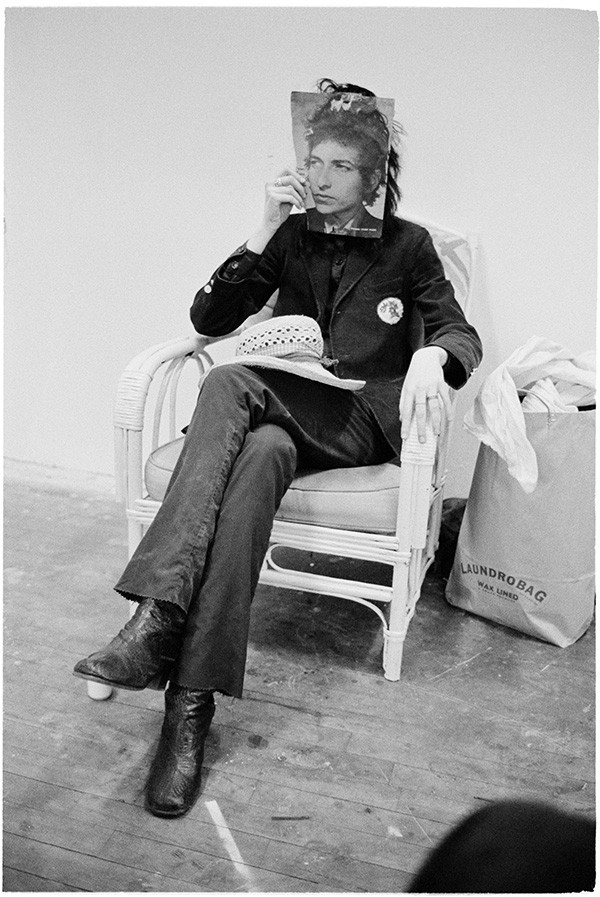 In 2010, rocker Patti Smith tackled prose as she had poetry years before, winning the National Book Award with Just Kids, a memoir of youth and art in early `70s New York. It was a myth-building era for the city, and even more so for Smith, whose paramours of the day included future stars Robert Mapplethorpe and Sam Shepard.

Photographer Judy Linn's 2011 monograph, Patti Smith 1969-1976, tells much the same story, with images rather than words.

The pictures—at digs in Brooklyn, 23rd Street, and the Chelsea Hotel—are pretty and gritty. In the first images, Smith is a doe-eyed wisp of 22. But she's also posed in a mess of a room, with hairy legs and stretch marks (from a teen pregnancy), clad in boy's underwear and a torn shirt. Together, they are redefining beauty.

Selections from Patti Smith 1969-1976 will be on display in Albany, at the College of Saint Rose's Esther Massry Gallery, through February 28. Also included in "My Land/Patti Smith and Other Things, Photographs by Judy Linn" will be a series of Detroit images from the same era. Linn will sign books and speak at the school on February 7.

An adjunct professor of photography at Vassar College, Linn was frazzled when we talked on the phone, fresh off a drive through the industrial wilds of New Jersey, but her photos speak with a ragged eloquence.