Jon Bowermaster's Hope on the Hudson Screening This Month 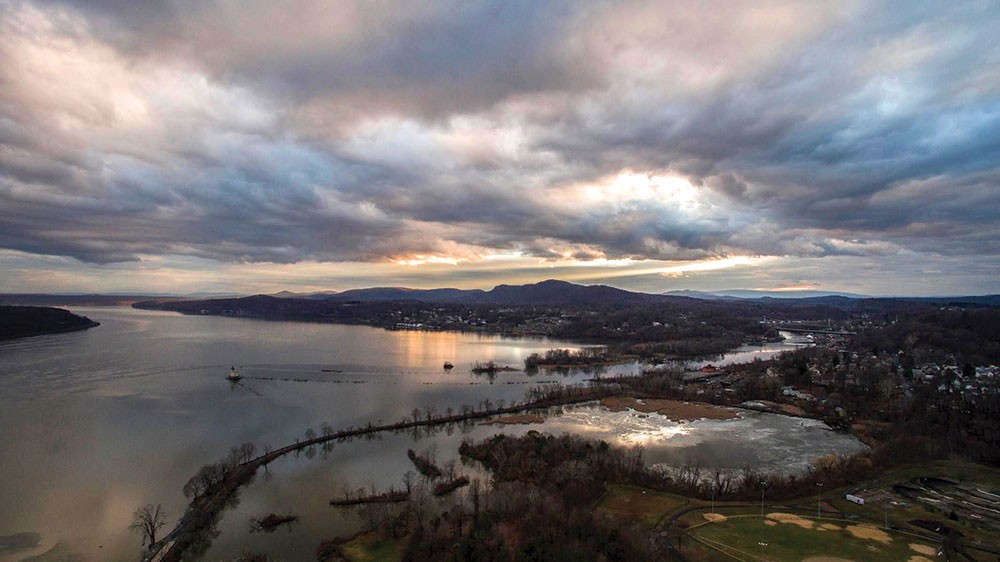 Filmmaker Jon Bowermaster is looking forward. After the success of his cautionary documentary series Hudson River at Risk, he's following up with a more positive message in Hope on the Hudson. The new series is made up of three short films: City on the Water, Restoring the Clearwater, and Seeds of Hope. They feature stories of people dedicated to a cleaner Hudson River, past progress, and what's to come. Captains of the Clearwater, environmental activists, and students all offer insight on the river's future—and yes, there is hope. There will be several places to catch the film series in the coming months, including Rosendale Theatre on April 3 and 4, Westchester Community College in Peekskill on April 5, and Upstate Films in Rhinebeck on April 22.