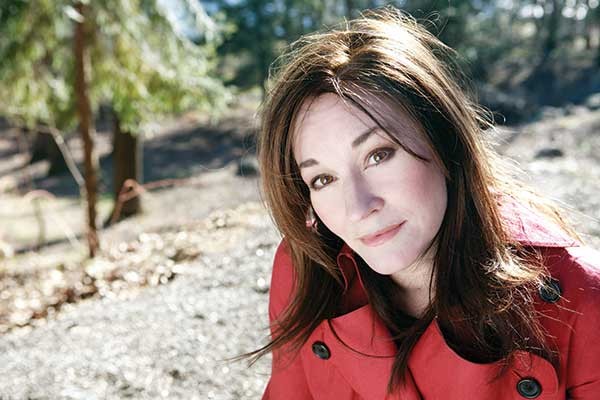 By now most ears know them as the chipper married couple who host the weekly celebration of jazz and song that is NPR's "Radio Deluxe." But long before they found each other, guitarist-singer John Pizzarelli and singer Jessica Molaskey, who perform at Club Helsinki in Hudson this month, were well established individually in the fields of American music and stage. And when listening to the pair's broadcasts it's abundantly clear their contagious union is based as much on a shared love of timeless songwriting and inspired performance as it is on romance.

The son of jazz guitar legend Bucky Pizzarelli, John grew up in a household whose kitchen and living room regularly hosted visits by the music's gods. As a teenager he explored the rock styles of the day and toured with his father, before setting out on his own and working his way up from small clubs to the opening slot on Frank Sinatra's last world tour. Although he's a breezy performer with a soft but amiable voice, it's as a guitarist that Pizzarelli most stands out, and his bright, spare tone and fleet fingers recall the swing players who informed his father's generation and the bop and postbop innovators who populated it. With Molaskey and with his own bands (usually his trio or quartet), Pizzarelli now performs at top festivals and venues in the US and abroad.

Molaskey's background is more in the world of musical theater. Raised in Connecticut, she's appeared in dozens of Broadway and Off-Broadway shows, including "Dream," "Tommy," "Crazy for You," "Les Miserables," "City of Angels," "Chess," "Cats," "Oklahoma!," the world premiere of Stephen Sondheim and John Wiedman's "Wise Guys," and "A Man of No Importance" at Lincoln Center. As a vocalist she's released five well-received albums under her own name; her most recent offering is this year's live At the Algonquin, a duo set with pianist/singer/composer Dave Frishberg. 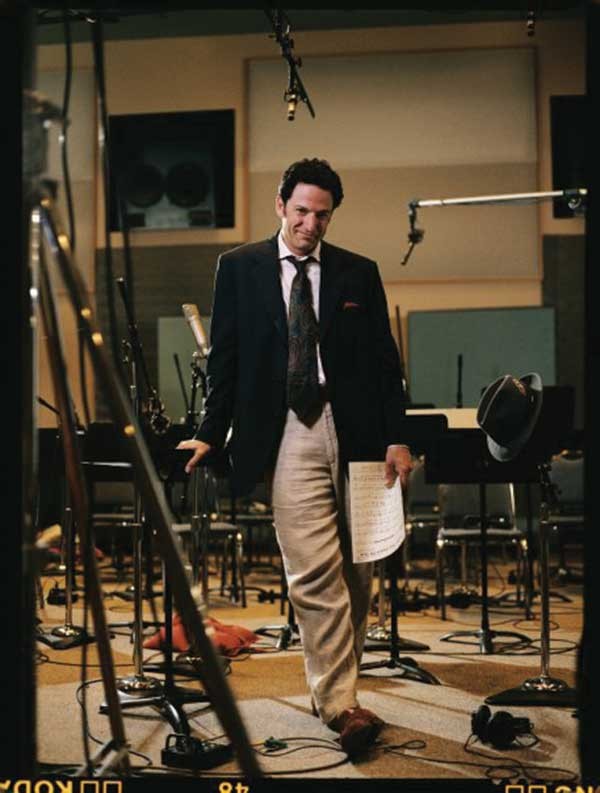 "Radio Deluxe" first appeared on the airwaves in 2005. Recorded in the informal warmth of the couple's Manhattan apartment, the two-hour program features Pizzarelli and Molaskey's lively, engaging banter amid handpicked classic jazz performances and selections from the contemporary and Great American Songbooks. Among the guests on the show have been Regis Philbin, Keely Smith, Liza Minnelli, Margaret Whiting, and Tony Danza.

Reviewing one of Pizzarelli and Molaskey's engagements at New York's Cafe Carlyle, the New York Times' Stephen Holden observed, "[The couple's] pairings of songs and voices from different eras and genres (the Beatles with Woody Herman, Antonio Carlos Jobim with Stephen Sondheim, and many more) are not destructive musical collisions in which planets explode. Instead of repelling each other, these alien climates, once in proximity, fuse, generate electricity, and create an environment larger and more complex than the sum of its parts."

A segment of the venue's ongoing Helsinki on Broadway series, the exclusive local December date by the twosome is being billed as "a swinging evening of seasonal favorites and standards."

John Pizzarelli and Jessica Molaskey will perform at Club Helsinki in Hudson on December 9 at 7pm. As of press time, the show was sold out. (518) 828-4800