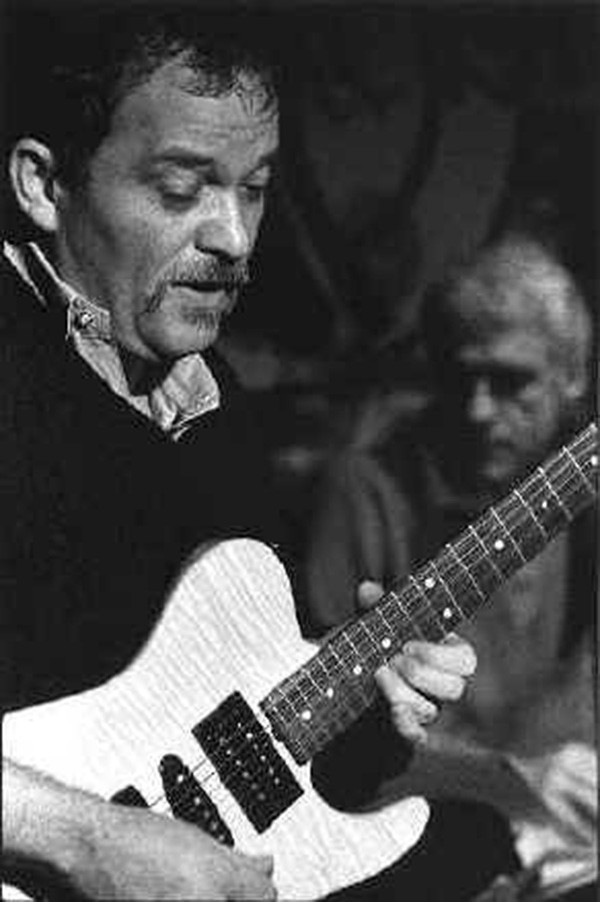 June 7. Few have done as much to blaze the trail of modern jazz guitar as John Abercrombie. At the head of the fusion epoch, he was crucial to developing the ECM label's signature "chamber jazz" sound and worked with Jan Hammer and alongside the Brecker brothers and Billy Cobham in the band Dreams. But his signature Middle Eastern folk-and-psychedelic rock-infused style really comes to the fore with Gateway, his recurring trio with locals Jack DeJohnette and Dave Holland. It's with a newer trio—this one with drummer Bob Meyer and bassist Drew Gress—that Abercrombie here returns to the Rosendale Cafe. Minds will be blown. (Lara Hope and the Ark-Tones juke it up June 21; Frank Vignola, Vinny Raniolo, Bucky Pizarelli, and Ed Laub pick June 28.) 8pm. $15, $20. Rosendale. (845) 658-9048; Rosendalecafe.com.