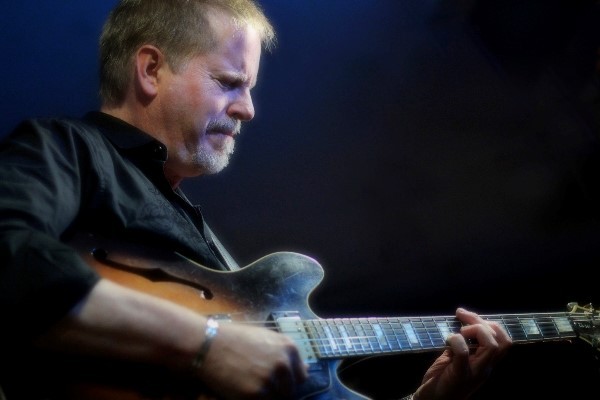 This weekend, the Falcon brings together two of today’s greatest instrumentalists in straight-ahead jazz: guitarist Dave Stryker and saxophonist Bob Mintzer, who visit the restaurant/live music venue on Sunday for an evening of swinging sounds with the Dave Stryker/Bob Mintzer Quartet.

Rated one of jazz’s top guitarists in 2017’s Downbeat critics and readers polls, Stryker has been riding high via his most recent album Strykin’ Ahead, which recently hit the JazzWeek Radio chart’s top 20. Mintzer is a member of the Grammy-winning Yellowjackets and the chief conductor of the WDR Big Band in Cologne, Germany, and leads the Grammy-winning Bob Mintzer Big Band and other bands.

Here, the two jam out in 2012 on the Stryker original “The Chaser”: