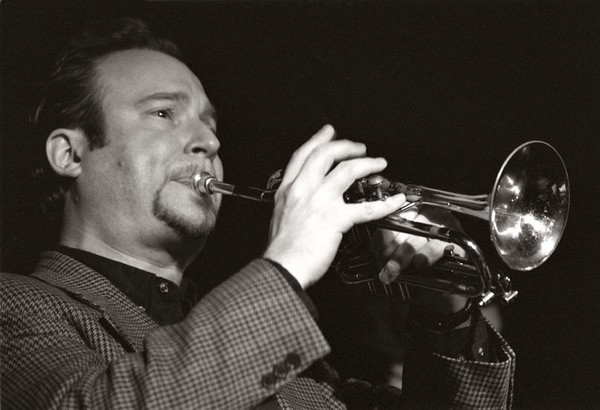 In this space, back in July, I announced the return of the 23Arts Summer Music Festival to Windham. The well-curated series continues on September 1 with the world premiere of “Swingin’ the Songbook,” an evening of classic jazz with some of the scene’s top musicians.

Led by saxophonist and clarinetist Aaron Johnson, the program pays tribute to jazz promoter and label chieftain Norman Granz, who is most identified with the influential “Jazz at the Philharmonic” concerts and tours he organized from the late 1940s through the early 1960s. Featuring such artists as Charlie Parker, Dizzy Gillespie, Buddy Rich, Ella Fitzgerald, and others, the Jazz at the Philharmonic” events were among the earliest high-profile concerts to present racially integrated bands (Granz actually cancelled some bookings rather than have the musicians perform for segregated audiences). The title of “Swingin’ the Songbook” references the Great American Songbook standards “JOTP” players jammed on, many of which will feature at the September event, which in addition to Johnson stars trumpet great Jon-Erik Kellso, singer Alexa Barchini, saxophonist Nicole Glover, guitarist Ilya Lushtak, pianist Gil Scott Chapman, bassists Noah Jackson and Mark Lewandowski, and drummers Scott Lowrie and Charles Goold.

Here, Johnson and his quintet perform Dexter Gordon’s “Le Coiffer” at Lincoln Center back in 2013:

The 23Arts Initiative will present “Swingin’ the Songbook” at Windham Civic Center Concert Hall in Windham, New York, on September 1 at 8pm. Tickets are $25 and $35; seniors are $22 and children under 18 are free. For more information, visit http://www.23arts.org.