Grow Up and Get Real 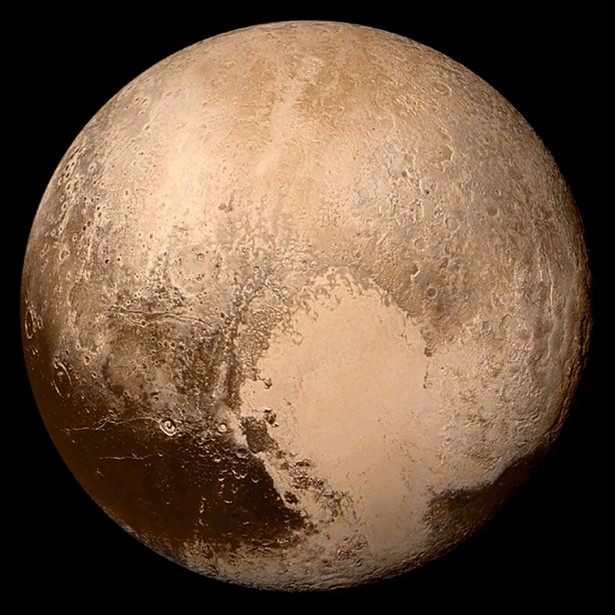 SATURN-PLUTO CONJUNCTION: GROW UP AND GET REAL

The long-awaited Saturn-Pluto conjunction in Capricorn arrives January 12. The astro-blogosphere's scare tactics trigger the fear factor, ominously hinting at international power clashes, constrictive structural and societal pressures around issues of borders and boundaries, and the powerful versus the powerless via this heavy, intense transit. Regardless of the global implications of the meeting of the cosmic timekeeper, Saturn, with raw, ruthless power-player Pluto, this transit need not inspire fear or dread if we accept that the purpose of change is to develop maturity. Growing up, getting real, and accepting personal responsibility is only scary if one has no role model for successful adulting. This month provides celestial parenting on a grand scale.

Maturity means accepting reality in all its messy ambiguity and imperfection. Good parents prepare their children to face reality. The "parents" here are the Full Moon/Lunar Eclipse in Moon-ruled Cancer, opposite the Sun, Saturn and Mercury in Capricorn January 10. Light, symbolic of consciousness, is darkened during an eclipse. When the Moon is re-revealed, she allows us to see our truth in a new, realistic, unromanticized light. With the Sun, Saturn, Pluto, Jupiter, and the South Lunar Node all in Capricorn now, that light reveals the shouldering of adult responsibility, the acceptance of hard work and personal sacrifice in order to nurture growth, nest a domestic environment, enhance emotional security and preserve ancestral heritage and family values.

The square of the Sun to Uranus January 22 portends shakeups in the hierarchal status quo. New Moon in Aquarius January 24 with Neptune's conjunction to Venus January 26 and square to Mars January 28 reveal the genuine. Authenticity's value skyrockets. It turns out our fears are only as scary as our refusal to grow up and get real. The more we accept the unvarnished truth, the wiser we grow.