Indivisible: The Relationship Within 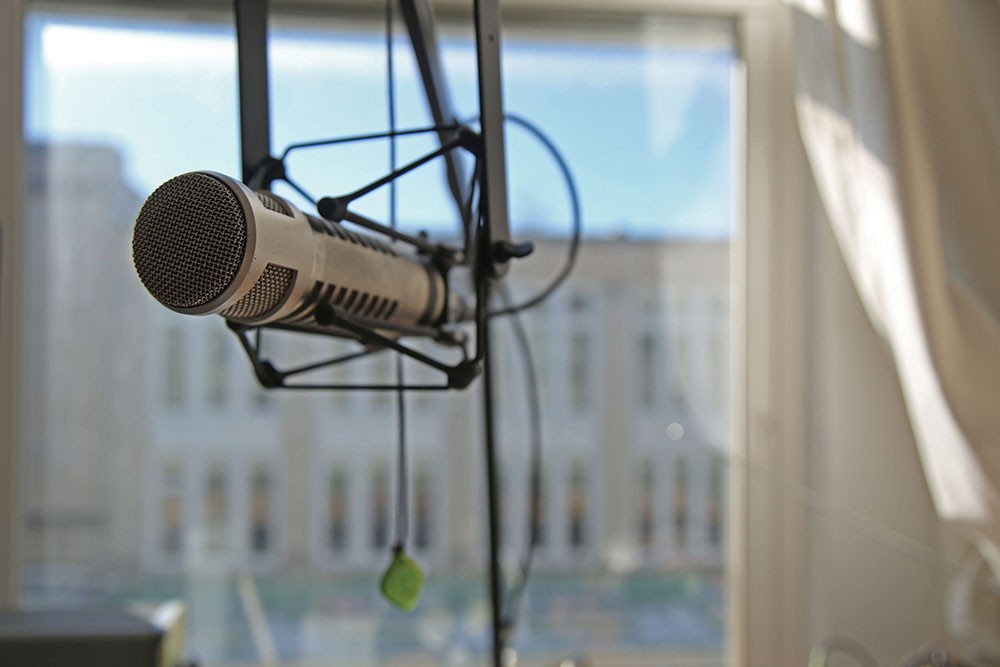 There's a question going around: How do we convey the social unrest in our nascent era of protest into a sustained movement? Both the United States and the world have a lot of problems that need addressing—and it would seem the powers that be are not so interested. It's up to us. I want to take this up as a spiritual question: that is, as a question of the inner life.

When I was studying 20th-century women poets in graduate school at Rutgers, I was introduced to the idea from the Redstockings feminist collective that "the personal is political." In the same class, I learned that poet and essayist Adrienne Rich (1929-2012) expanded this into the idea that there's no private life that is not in some way dictated by the wider public life that surrounds us. For feminists and for all who are seeking liberation in some form, that relationship must be made obvious.

But how did this situation come to be? The seemingly different inner and outer lives (one's personal reality and world events, for example) have one thing in common, which is you. There's no denying that you see the world you see because you exist. You think the thoughts you think because you are here now. You experience life because you are alive.

In this article, my intention is to offer you a few ideas, which I think of as tools, to help you get a grasp on your inner reality, such that you can navigate the current political environment—which is mostly a media environment. We live in an environment of ideas and images that move at the speed of light. Let's use astrology for our first metaphor, and keep this idea in the background of everything that follows. Then I'll move on to more familiar spiritual and psychological metaphors—and finally I'll return to astrology, describing Venus retrograde, which begins on March 5.

This aspect is a rarity, and what it represents is the backdrop of the times we're in. Note that the third and last exact conjunction for this cluster happens on March 17. After that, the next one is in 2106, about 99 years from now.

When the slow-moving outer planets get together, big things happen. Society changes, there are revolutions and upheavals, and often the map and the economy are totally rearranged. Major outer-planet events happened in 1965-66, 1971-72, and 1989-1993—any of which might ring a bell. Remember they last a while, setting off chains of events that feel like a point of no return.

As this happens, people's self-concept changes with the times, and with history—and this in turn influences the flow of events. I don't think any of this is caused by astrology; rather, astrology provides metaphors and time frames where we can look for ourselves and for pictures of what we're experiencing, and why.

Uranus conjunct Eris is a rare aspect: It can only happen once per century. Because Eris moves so slowly, and is spending more than 120 years in Aries, the prior conjunction (in 1927-28) happened in very early Aries; the current one is in late Aries. Notably, at the same time, Saturn was in Sagittarius, as it is today. This happened at the dawn of the broadcast era: The first commercial radio station was licensed, TV was in development and a crude version of the transistor (leading the way to the computer) was patented. Skip ahead one cycle and we are now inundated with this same technology, drowning in images and data.

Have you considered that the current personal and political crises are the result of being overwhelmed by ideas, words, pictures, opinions, and advertising? Have you considered the impact, on you and on society, of nearly everything we do being run through some extrinsic technology?

When you try to imagine why someone would vote against their own interests, and why a teenage girl would slice her skin with a razor blade, consider that they are part of the same situation. This situation is what's running in the background of everything that we currently witness, feel, think, and experience.

I read the Internet constantly, and I watch hours of cable news a day, and I rarely ever see this mentioned, much less discussed.

Prof. Eric McLuhan, the son of Marshall McLuhan, summed it up succinctly: "The body is everywhere assaulted by all of our new media, a state which has resulted in deep disorientation of intellect and destabilization of culture throughout the world. In the age of disembodied communication, the meaning and significance and experience of the body is utterly transformed and distorted."