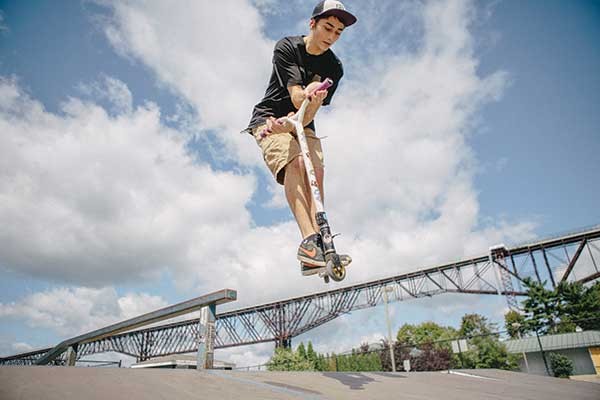 Nestled in the central, western region of Dutchess County are three municipalities with a rich collection of history, as well as a trove of modern-day treasures. Landmarks and businesses, spanning the gamut of historic, nostalgic, and new, are peppered throughout the Hudson River communities of Poughkeepsie, Hyde Park, and Pleasant Valley.

Many of the businesses, sites, and monuments that we see today had a very different look and purpose when they were first constructed many years ago. In other instances, new businesses have come to fruition, shaping the local economy and community. The Poughkeepsie, Hyde Park, and Pleasant Valley landscapes have changed over time, helping nudge the Hudson Valley into the 21st century while preserving its cherished and colorful history.

Poughkeepsie
Poughkeepsie was first settled by the Dutch in 1687, and its name, although still debated among historians, means "reed-covered lodge by the little watering place," according to City of Poughkeepsie Historian, George Lukacs. The name comes from the Wappinger Indians, and has been spelled several different ways over the years, Lukacs says. The first sighting of the name was spelled Pooghkepesingh, and was listed in a 1683 deed between a Native American and two Dutchmen in a deal concerning the construction of a mill near Fall Kill creek, according to Lukacs. 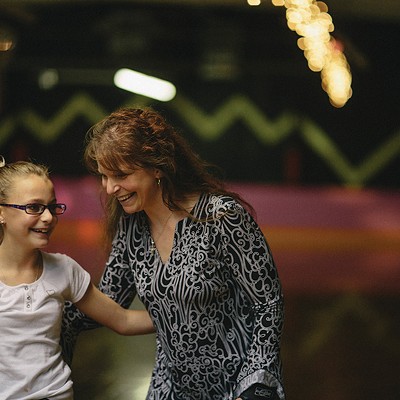 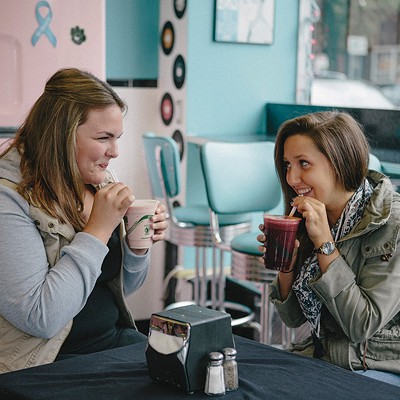 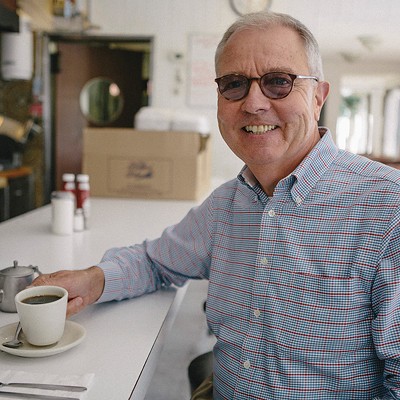 The Queen City also spent nearly three years as the capital of New York State during the revolutionary war, says Lukacs, after the British torched Kingston, the original capital. Poughkeepsie was later incorporated into a village in 1799 and eventually swelled to a city in 1854.

The boundaries of Poughkeepsie are chockfull of notable monuments, homes and sites. The city has several landmarks, such as the Glebe House (635 Main Street) and Clinton House (549 Main Street), home to New York's first governor George Clinton.

One of those landmarks is Vassar College, which was established in 1861 by Matthew Vassar. The renowned university located on Raymond Avenue touts a free art museum near its gates, the Frances Lehman Loeb Art Center. The center has an exhibition on display called "Genji's World in Japanese Woodblock Prints," which runs through December 15. "People should take advantage [of the Loeb Art Center]," says communications manager at Dutchess County Tourism, Nancy Lutz. "The college offers a lot of art and it's all free."

Other landmarks in the city include the Bardavon (35 Market Street), which opened as an Opera House in 1869. Moving into the 1900s, The Chance (6 Crannell Street) was built in 1912, and began hosting performances in 1926 as a vaudeville house, then dubbed the Dutchess Theatre. Both venues still host shows today. Upcoming highlights on The Chance calendar include comedian Jim Breuer on October 12 and horror-punk band The Misfits on October 27.

As Poughkeepsie marches into the new millennium, the places of its past are sometimes reinvented, rediscovered and reused. The Poughkeepsie-Highland Railroad Bridge, for example, which was built in 1888 and officially opened in 1889, was re-launched in 2009 as the Walkway Over the Hudson. The roughly mile-and-a-quarter-long pedestrian bridge is elevated more than 200 feet above the Hudson River, and is the longest, elevated pedestrian bridge in the world.

As the 21st-century unfolds, new businesses are popping up around the city. The Pour House (206 Main Street), for example, is a new wine bar that opened in May. "We're going for that more mature feel," says co-owner of the wine bar, Anthony Jolly. The bar offers specialty drinks, light fare, as well as local meats from Elia's Meat Market in Highland and cheeses from nearby Sprout Creek Farm in Poughkeepsie. The menu also includes sandwiches and handmade, thin-crust focaccia pizzas. The Pour House also hosts live music every Friday and Saturday night.

Hyde Park
Just north of Poughkeepsie is Hyde Park, the home of Franklin Delano Roosevelt, the 32nd President of the United States. Although most historic sites in Hyde Park are intertwined with the legacy of the former president, such as the presidential library—which just underwent its first restoration since opening in 1941—there are several other quaint, hometown gems situated within the historic burg.

One of those well-known sites, located almost directly across the street from the FDR home, is the Hyde Park Drive-In (4114 Albany Post Road). The theater opened in 1949, and has been a staple in the town ever since. Recently, the drive-in was forced to convert to digital, as 35 millimeter film is now extinct. "You don't see many outdoor theaters anymore," says Ida Wacker, snack bar manager at the drive-in. "It's a nice experience for any family to come out [to the drive in]," Wacker says. The Hyde Park Drive-In closed its doors for the season in September, but will reopen again in the spring.