"This election is really important," says hitmaker Norah Jones when asked why she decided to lend her talents to a concert sponsored by the local Hudson Valley Votes organization to benefit Democratic candidates last month. "When I was asked to be involved, saying yes was just a no brainer."

The uplifting event, which encouraged viewers to donate online to progressive nonprofit fundraising group ActBlue and regional voter-advocacy organization Common Cause New York, was streamed on the Hudson Valley Votes YouTube channel and social media, as well as on Radio Kingston, Radio Woodstock, and other outlet. 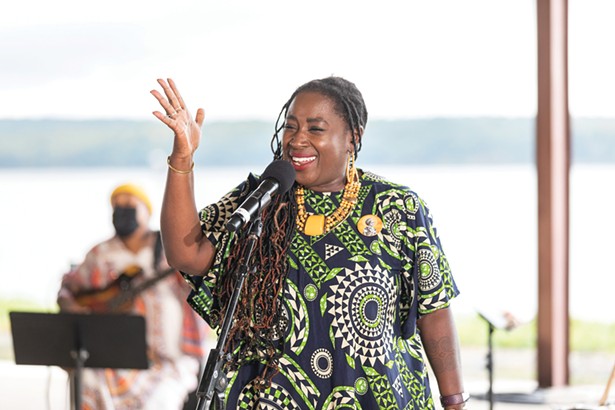 12 Concerts Not to Miss this Fall