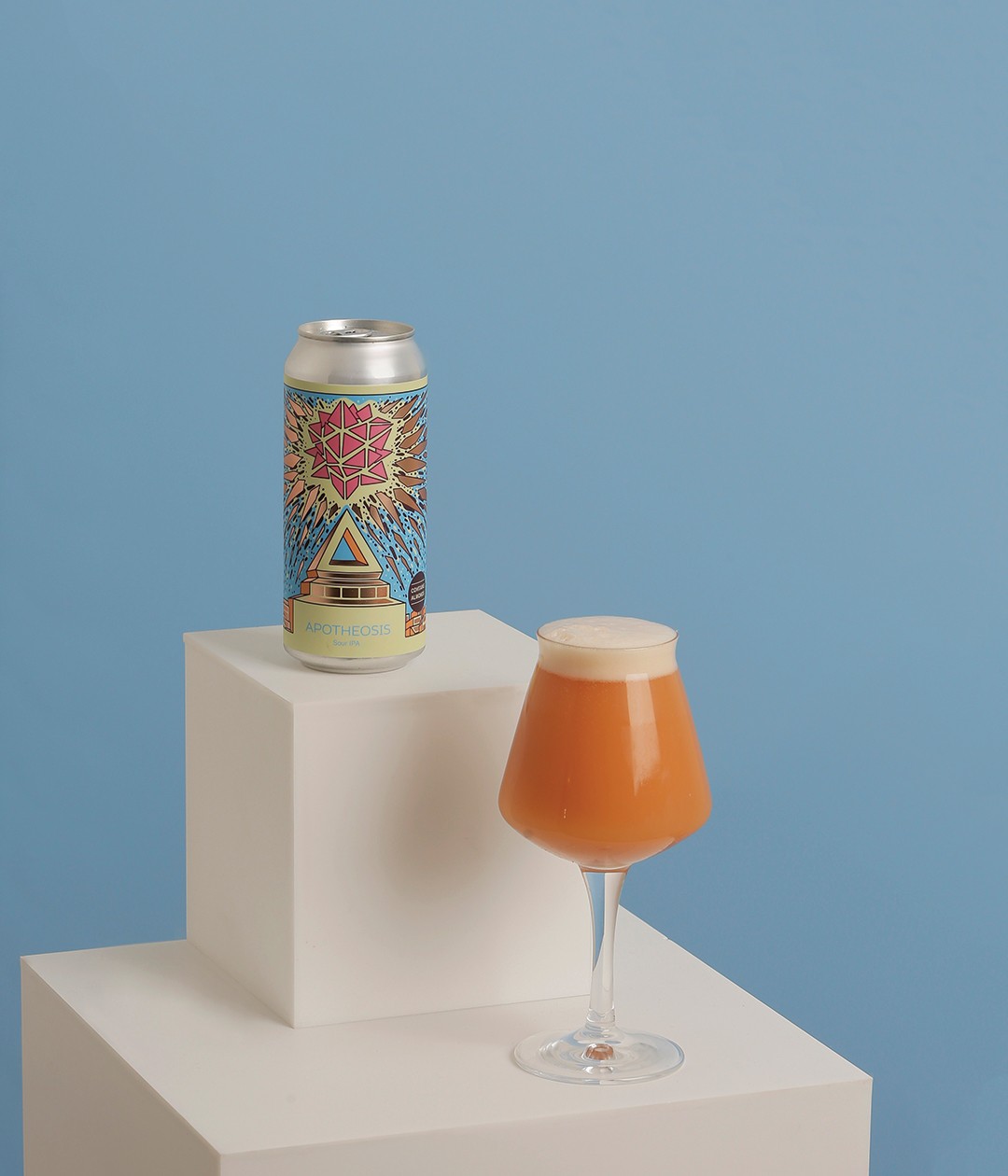 Walk into any beer distributor and the display of craft cans hits you like a kaleidoscope of color, geometric patterns, and bold typography. Craft beer producers are not only creating innovative brews with fun appellations, they’re applying a curated-yet-chill aesthetic to packaging.

Locally, Hudson Valley Brewery in Beacon is making a splash with their high-design cans. “We've been conducting ‘Art Department’ meetings since day one, before we had beer in distribution, even before our brewing system was in place,” says Jason Synan, brewer and co-owner. As craft breweries have transitioned toward direct-to-consumer sales approaches, social media platforms have become their primary marketing tool. “Instagram is a visual medium that both encourages and rewards creativity,” Synan says. “People want to look at cool stuff” (think GIFs of liquid gold being drizzled over beer cans).


Hudson Valley Brewery’s first beers were released to the public two winters ago. Since then, their Instagram following has reached a whopping 50.4K, and their roving can release parties have grown into massive 500-person affairs that sell out in advance. Their limited-edition beers turn over every couple weeks, adding an element of scarcity and mystique to already good beer.

The can design process at Hudson Valley Brewery is a collaborative conversation between the owners and illustrator Evan M. Cohen. In early December, the company released Apotheosis and Babylon (both sour IPAs). According to Synan, the design concept was an exploration of “the relationship between civilization and the mythology it creates, to inspire and remind people that they have within them a capacity for greatness.” Look forward to more great beers and mindbending cans from Hudson Valley Brewery in 2019. No spoilers!