How Tourists Can Protect Endangered Species in the Hudson Valley 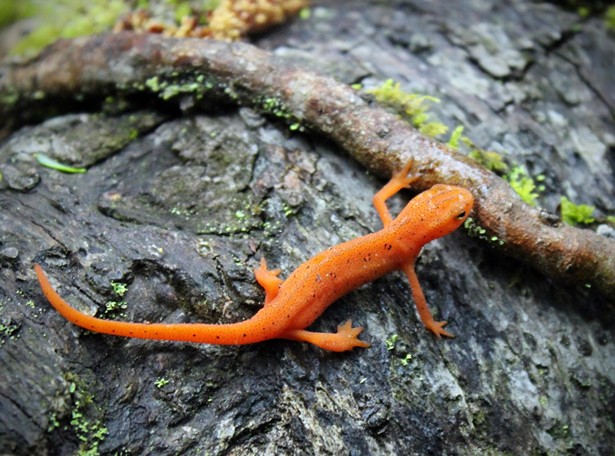 A United Nations committee recently released a report warning of “biodiversity collapse” around the globe. The message was blunt: A million plant and animal species are in danger of extinction over the next few years. But biodiversity loss is a profoundly local phenomenon. Ecosystems all over the world may face similar threats, but wherever it happens, biodiversity collapse is unique.


In the Hudson Valley biodiversity, some key pieces of biodiversity are already lost. The American chestnut has been all but lost to an exotic invasive disease. Wolves, lynx, cougars, and the massive sturgeon’s presence has been reduced to an occasional ecological novelty.


But individual action can have an impact, even for those who are just visiting the region. Below, we take a look at a few of the pieces of our local ecosystems that are most in danger and provide specific action that might help preserve the richness of Hudson Valley biodiversity.

Some of our local wildlife has always been rare in the region: the creatures that live only at high elevation, on the tops of the Catskills high peaks. Bicknell’s thrush was never very common; today, it is one of our most threatened local songbirds, facing loss of habitat in both its Northeastern breeding grounds and its Caribbean winter range. Also threatened by the effects of climate change on its isolated islands of high-elevation habitat: the timber rattler.

How can you help? If you hike in the woods, take sensible precautions, stay alert, and don’t harass snakes. The most critical way to preserve mountaintop species is to leave their habitat undisturbed.

Many amphibians in New York State rely on vernal pools to breed and lay their eggs. Our rarer amphibians, like the spotted salamander, face loss of critical habitat. They are also vulnerable to being killed by vehicles on roadways during their annual migrations.


How can you help? On warm, damp nights, when mass migrations of amphibians often happen, drive slow, and be alert for frogs and salamanders crossing the road.

Many of the native woodland plants of the Northeastern forest are in decline. The sight of a carpet of native trilliums in full spring bloom on the forest floor is becoming increasingly rare in the region. These and other native woodland plants are under pressure on multiple fronts, but one of the most intense threats is from browsing by deer, which are dramatically denuding the forest floor.


How can you help? Don’t gather rare plants in the forest. Also, support efforts to keep deer populations in check. In our region, this is mostly accomplished through hunting.

When scientists want to measure the overall health of a stream, they will often survey the rocky bottom for invertebrates like caddisflies, masonflies and stoneflies. These aquatic invertebrates are exquisitely sensitive to pollution, increased temperature, disturbed soil washing into streams, and runoff from farms and septic systems. In our region, they are also threatened by the spread of “rock snot,” an invasive species of algae.


How can you help? Clean boating and fishing gear thoroughly to prevent the spread of invasives like rock snot.