How the Hudson Valley Is Fighting to Protect its Immigrants 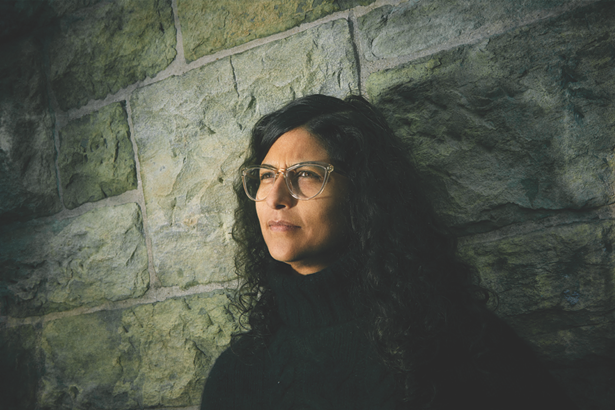 Today, several leaders in the Hudson Valley are fighting back against what they view as unjust federal policies targeting immigrants. The Ulster Immigrant Defense Network is a consortium of groups including Nobody Leaves Mid-Hudson, the Worker Justice Center, Rural & Migrant Ministry, and others. UIDN runs multiple workshops for attendees from both sides of the river, with specific programs, such as helping undocumented students and their teachers know how to get the most from their education, and broader outreach ranging from understanding rights as workers to how to get access to healthcare.

Other grassroots organizations, such as the Columbia County Sanctuary Movement, have also sprung to life. They provide pragmatic help to immigrants mostly based in and around the city of Hudson, such as rides to doctor’s appointments or advice about housing. Meanwhile, existing nonprofits, such as Catholic Charities and the Worker Justice Center, have both grown in their strength and influence across the Hudson Valley. Catholic Charities is bolstering its roster of attorneys providing pro-bono legal advice, while Worker Justice successfully advocated in Albany for legislation such as the Green Light Bill, which lets people without a social security number apply for a driver’s license, register a car, and—crucially for the safety of all drivers, according to a 2018 study by AAA—obtain car insurance. Worker Justice also pushed for passage of the Farmworkers Fair Labor Practices Act, which guarantees a right to work no more than 60 hours per week, and a right to have at least one day off a week.


There are at least 100,000 immigrants in the Hudson Valley already. These Americans and their organizations are choosing to help them. And every one of these advocates’ stories is different.

Examining the Economic Cost of Immigrant Crackdowns in the Hudson Valley

A Helping Hand: The Champions of Immigrant Advocacy in the Hudson Valley

What Undocumented Americans and U.S. Citizens Should Know About Immigration Rights