How Homeowners Can Protect Endangered Species in the Hudson Valley 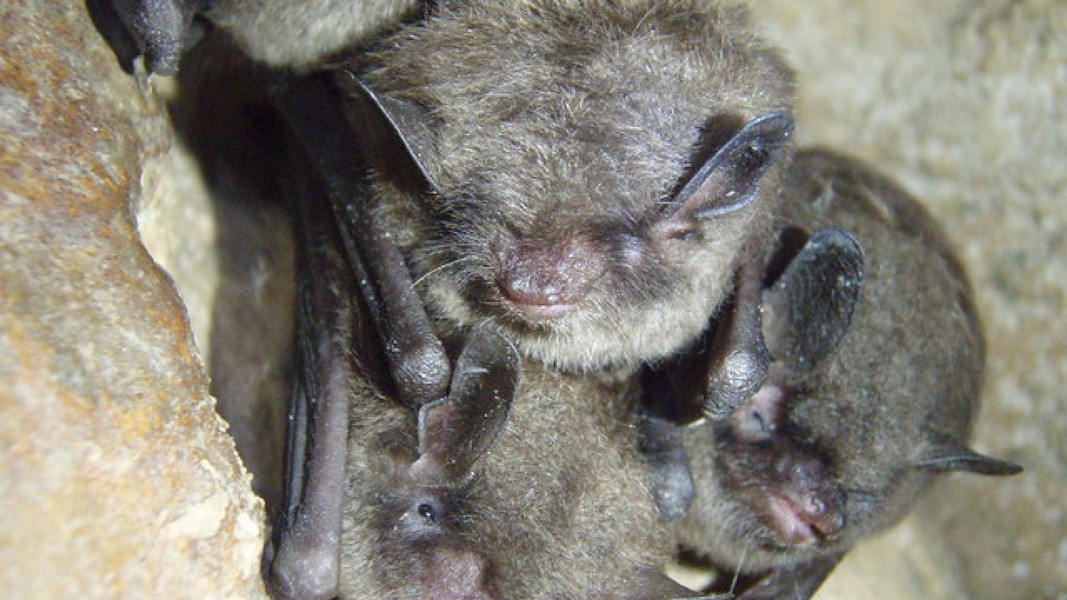 There’s something disturbing about the prospect of losing species from the landscape so abruptly. Many people who live in the Hudson Valley may be wondering how the local landscape has changed over the years and what animals and plants are no longer encountered. Many may even ask, how has ecological change in the Hudson Valley affected my backyard?

Some of the threats to the Hudson Valley’s local biodiversity, like climate change, are global, but other threats are local and specific. On these fronts, individual action can have an impact, especially for those who live in the region. Below, we take a look at a few of the pieces of our local ecosystems that are most in danger and provide specific action that might help preserve the Hudson Valley.

The exotic fungus that causes white-nose syndrome, the disease that has wiped out more than 80% of the bats in the Northeast, now threatens to wipe out bats from the landscape across the US and Canada. It may already be too late for a recovery in our lifetime, but wildlife biologists are researching antifungal sprays and vaccines in the hopes that they might give cave-dwelling bats a chance to bounce back.


How can you help? Make your backyard friendly to bats: Build bat houses, or plant pollinator gardens. It won’t stop the spread of the fungus, but it will help support the region’s few surviving bats.

Because they migrate across long distances, many birds are vulnerable to habitat loss both locally and in their winter homes. But the biggest killer of birds in our region is, in fact, our pets and their feral descendants. According to a study published in 2012, cats are by far the single largest threat to birds in the US, killing an estimated 2.4 billion birds each year.


How can you help? Keep your pet cats indoors and don’t feed feral cats.

The plight of the honeybee, beset by pesticides and diseases, is fairly well known. Less well appreciated is the fact that the honeybee is a Eurasian import—and that its rarer, wilder, and typically more solitary native cousins are in trouble too. There are thousands of native bee species, and many of them are in decline. Getting people to care about insect conservation is sometimes a tough sell, but without them, we would have a hard time growing some of our favorite fruits and vegetables.


How can you help? Make your backyard a little wilder. Pesticides kill pollinators, and a lot of the plants that lawn-owners tend to consider “weeds” actually give these important insects food and shelter.

Here in the Northeast, forests that were clear-cut a century ago have rebounded. But many of our most abundant trees face a newer threat: invasive insects. Hemlock, an important species in the Catskills and Hudson Valley, has been decimated by the hemlock wooly adelgid.


How can you help? Don’t move firewood: Buy it close to where you intend to burn it. Invasive insects will spread more slowly if humans don’t transport them to new territory.