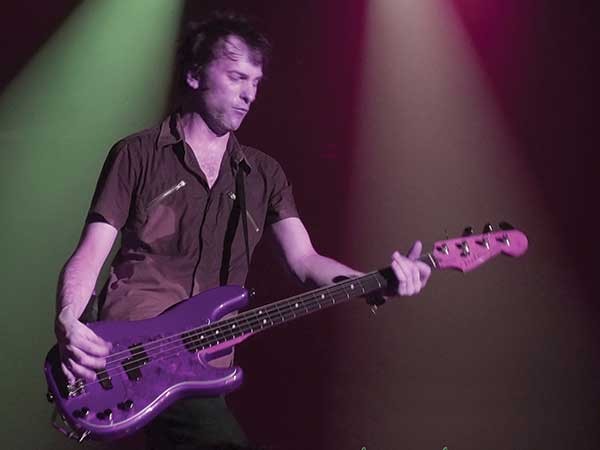 Hudson has the distinction of being home to four of the most highly acclaimed musicians to make their names in the last two decades: singer-bassist Meshell Ndegeocello; Hole and Smashing Pumpkins bassist Melissa Auf der Maur; Replacements, Guns N' Roses, and Soul Asylum bassist Tommy Stinson; and Rasputina singer-cellist Melora Creager. On January 27 at Club Helsinki, the distinguished players will unite to help house others at "Home Bass," a concert benefitting Columbia County Habitat for Humanity.

"Last year I was invited to be on [Habitat's] board," says Auf der Maur, who will act as the evening's hostess as well as perform. "I joined the events committee, and I thought, 'What can I do to help here?' [Club Helsinki owner] Marc Shafler suggested doing a show with all of us bass players, and then I thought of adding Melora as an honorary low-end four-stringer."

The rare occasion marks the first time Auf der Maur, Ndegeocello, Stinson, and Creager have appeared together on the same stage, and will also feature numerous special guests, such as acclaimed singer-songwriter NYC Subway Girl (aka Cathy Grier), in a rotating, cabaret-style presentation. 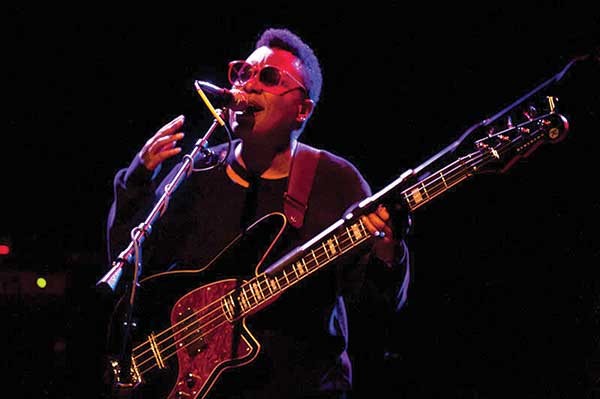 The show will raise funds for the Columbia County branch of Habitat for Humanity and its innovative Columbia Passive Townhouses housing project. Currently under construction at 244-246 Columbia Street in Hudson, these revolutionary dwellings are designed to reduce their owners' energy consumption and costs by a staggering 90 percent. Together, the units make up the first affordable housing site adhering to passive house design and construction standards to be built in New York State.

Passive houses are buildings designed from their inception and constructed from the ground up to be as insulated and airtight as feasible, thereby reducing the energy-demand side of the equation as greatly as possible. The first passive houses were built in Darmstadt, Germany, in 1990. The concept soon after spread across the rest of Europe, and reached the US in 2003 when Urbana, Illinois, became the site of the first American passive house.

"What Habitat is doing is really progressive and very important locally," Auf der Maur maintains. "Lately there's been a growing gulf between poorer and more affluent housing, so how do we fill the gaps? Creating affordable, energy-efficient places for families to live and using local resources to do that helps the whole area thrive."

Founded in 1993, Columbia County Habitat for Humanity completed its 13th and 14th houses last year and in 2009 opened its ReStore outlet, which sells locally sourced used and surplus building materials at a fraction of retail prices, raising more money for the cause while simultaneously diverting materials away from landfills.

"[The musicians] are really looking forward to this show," says Auf der Maur. "None of us have any idea what we're going to do yet. There'll be plenty of surprises." 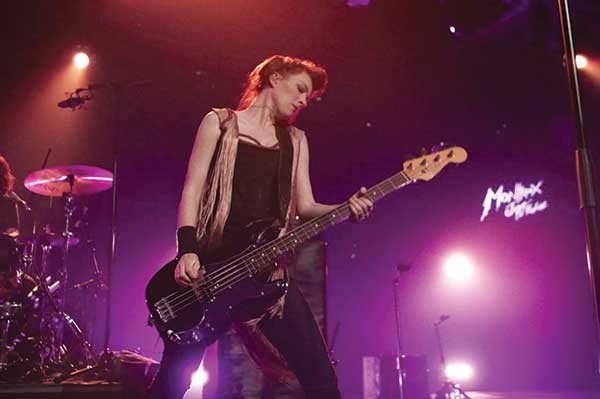