Red Hook's Juliet Harrison has been devotedly capturing horses on film for decades, and it shows. These exquisite equine photographs elevate racing horses to demigod status. Rarely is a book such a sensual experience, with hints of mud, hay, and sweat rising from the pages. Evocative writings by noteworthy equestrians and simpatico authors make Track Life a winner by several lengths. Appearing 12/14 at 3pm, Golden Notebook, Woodstock.  —RBW 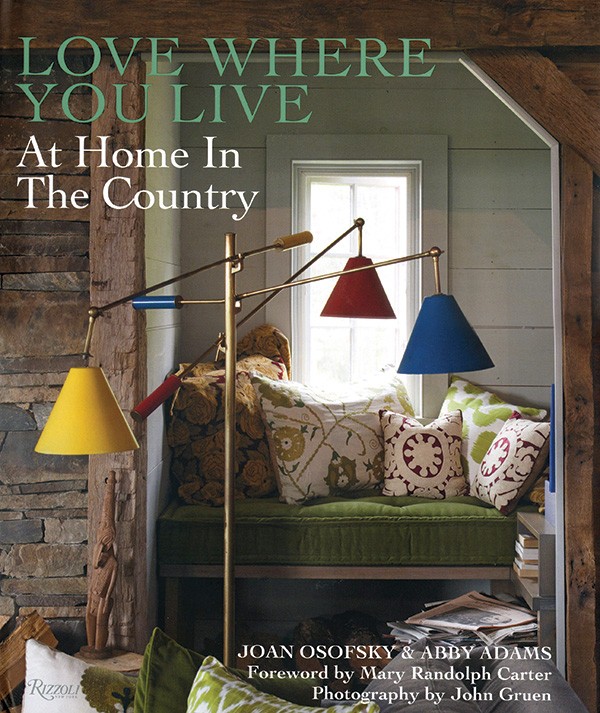 Love Where You Live: At Home in the Country
Joan Osofsky & Abby Adams, foreword by Mary Randolph Carter
Photography by John Gruen
Rizzoli, 2013, $50

The look is gracious, relaxed, embracing the rustic imperfect—the weathered patina of barnboard, muddy boots by the hearth. Shoppers at Osofsky's Hammertown stores and Garden Conservancy visitors to Adams's Ancram home know their great taste, captured in Gruen's lush photos. These portraits of 18 "well-loved houses" capture the quirky details and inspired combinations that make them so inviting. Appearing 12/14 at 4pm, Oblong Rhinebeck. —NS 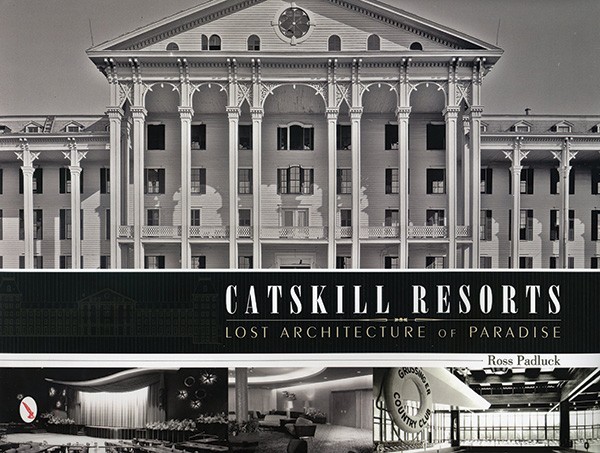 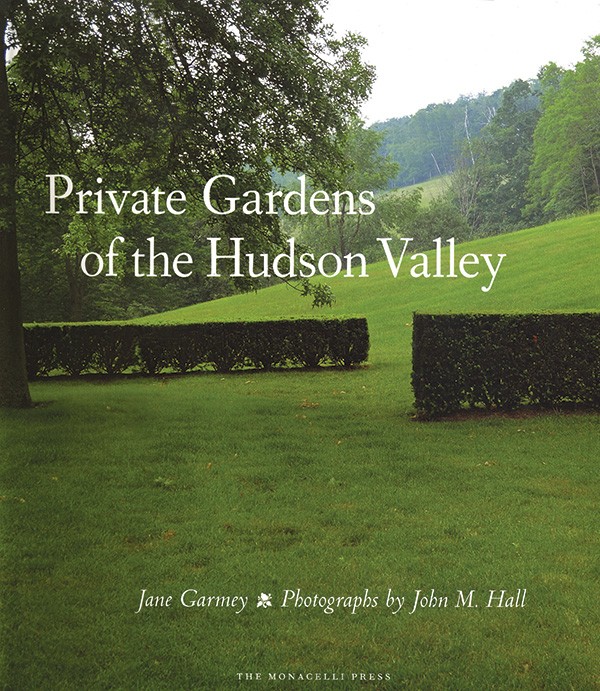 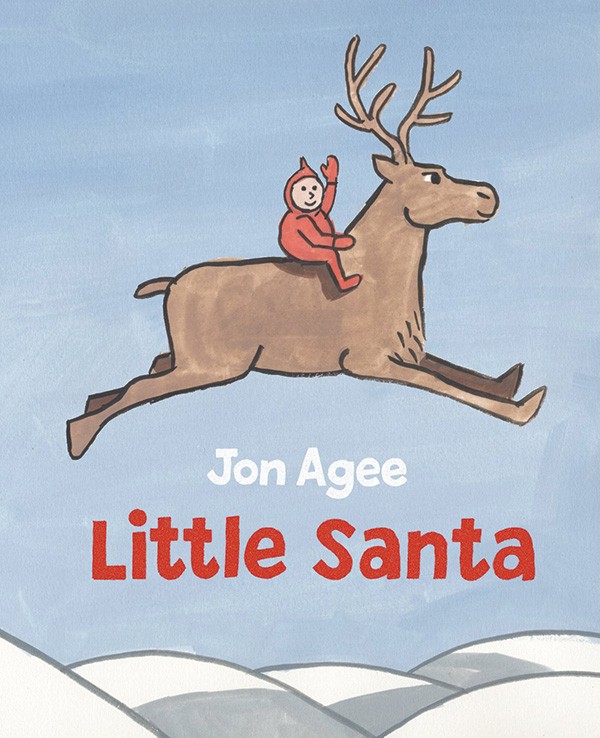 Nyack native Jon Agee adds to his impressive list of acclaimed children's books with this delightful tale of a relentlessly cheerful boy in a family of North Pole sad sacks. The boy is Little Santa, full of pluck and courage, and sporting red footie pajamas. Tinkering with the Santa narrative is bold, indeed, but Agee's playful alternate version of the icon's early years more than holds its own. —RBW

With a Newbery (his) and a Caldecott medal (hers), this Kingston couple knows how to spin a yarn. Here, they present an Armenian folk tale in which Bear steals the moon and Wily Fox assembles creatures to help rescue it while Bear sleeps. Kherdian and Hogrogian beautifully illustrate how teamwork can right a boorish being's wrong, and how a timely story can become timeless. —RBW 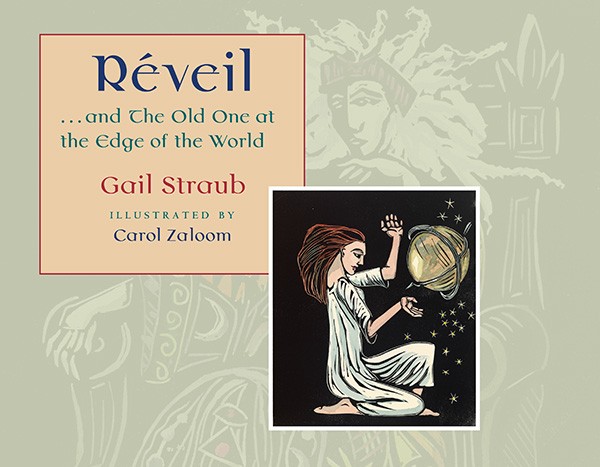 Réveil and the Old One at the Edge of the World
Gail Straub, illustrated by Carol Zaloom
High Point Press, 2013, $32.95

Women's empowerment is the focal point of this "adult fairy tale" by Omega instructor and Empowerment Institute co-director Straub. Illustrated with stunning linocuts by Saugerties artist Carol Zaloom, it's an allegorical odyssey for seekers. Crushed by her modern life, Réveil embarks on a journey that, ultimately, restores her connection to the natural world—and, so, her soul. Appearing 12/6 at 7pm, Inquiring Minds, New Paltz; 12/7 at 6pm, Oriole9, sponsored by Golden Notebook, Woodstock. —JM 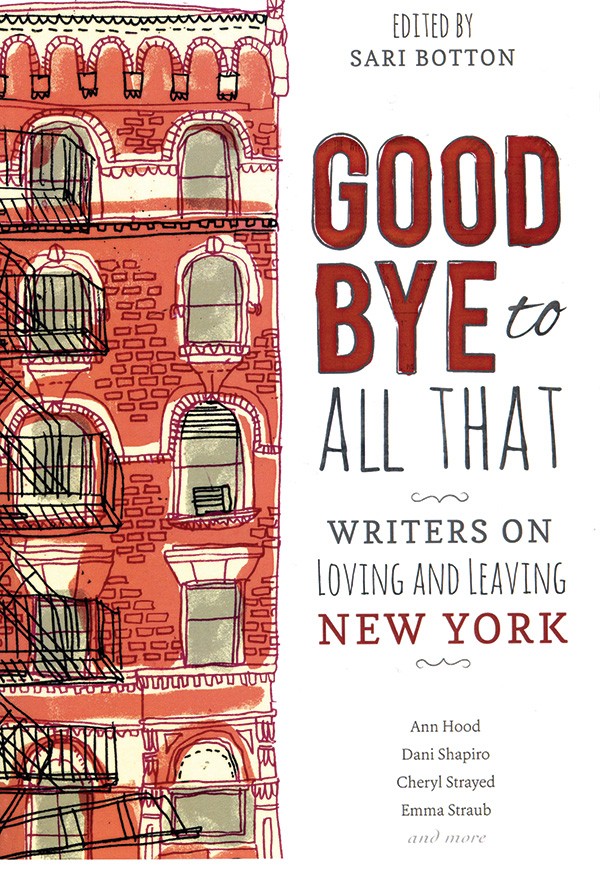 Goodbye to All That: Writers on Loving and Leaving New York
Edited by Sari Botton
Seal Press, 2013, $16 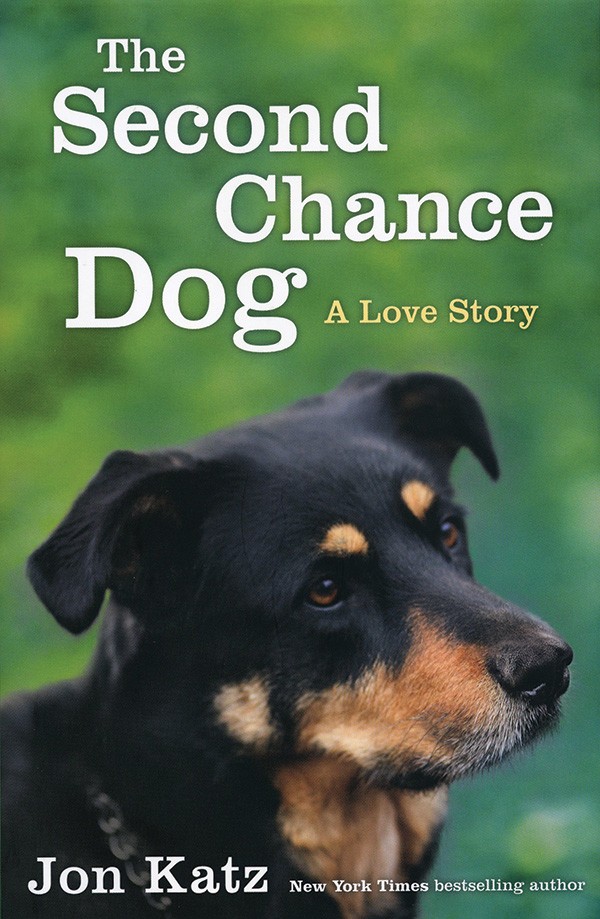 Rabbi Jonathan Kligler has been a Woodstock treasure for a quarter century, building community within and beyond the Woodstock Jewish Congregation. With Hineni—Hebrew for "I am here"—you can enjoy his collected sermons; incisive, revelatory, and often funny exegeses in which he brings ancient texts into the light of modern day, showing their relevance and transformative power for good. —RBW 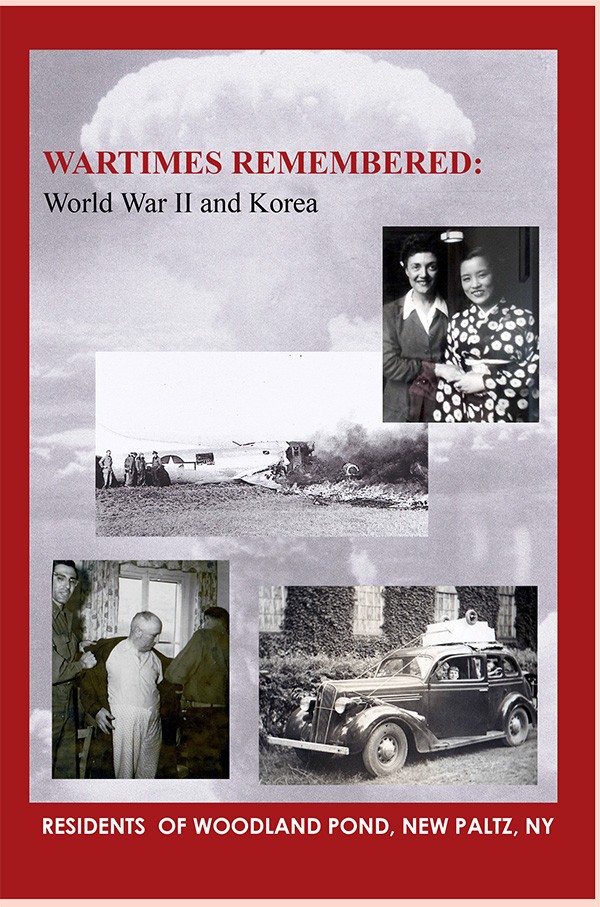 This stirring collection of personal histories—some written, some gathered in interviews—is a great gift for Greatest Generation relatives and anyone seeking inspiration to write down invaluable memories. "Like their authors, these stories are fragile," write editors Anne and Ray Smith; the book's managing editor, veteran journalist Donald H. "Pete" Johnson, died in 2013—but not before teaching his fellow retirees to "get the lead right." They did. —NS

This cookbook is all business. There's no introduction, no photographs of the chefs zooming around on Vespas, no charming stories about learning to cook at Grandma Massimina's elbow. Just 150 recipes from Gianni Scapin (chef/owner of Cucina and Market Street restaurants) and Alberto Vanoli, CIA professors intent on keeping it clear and simple. You know someone who wants to learn how to make and cook pasta like a CIA grad? Here's their crash course at a fraction of the price.       —BKM 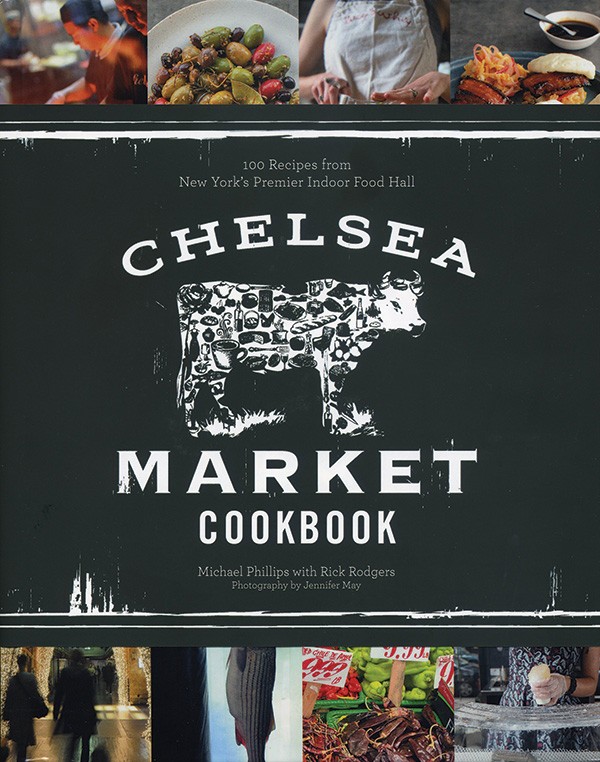 As irresistible as the food and drink Mecca it celebrates, this is far more than a cookbook. It takes you inside the vibrant, eclectic world of the ultimate food court: top chefs, artisanal goods, and 100 scrumptious recipes (Buddakan's Hoisin Glazed Pork Belly, Ruthy's Rugelach). But also: interviews, entertaining tips, colorful anecdotes, and Woodstock photographer May's incredible, mouthwatering images. —JM