Merry Christmas, each and every one. Here are some wonderful local arts events with which to stuff your stockings.

Last fall, Cold Spring contemporary art museum Maggazino Italian Art, artist Marinella Senatore, and composer Emiliano Branda put out the call to the public to submit short sound recordings to be woven together for Cold Spring Soundtrack, an audio art project. After two months, over 130 contributions from individuals across the world had been collected from people of all ages, backgrounds, and musical disciplines. The completed work is set to premiere on December 21 on Maggazino’s website.

Led by singer and guitarist Mark Gamsjager since 1995, the Lustre Kings rule the rockabilly roost in the Albany area and beyond, famously touring as the backing unit for Wanda Jackson herself. On December 21 at 8pm, the band and special guest Erin Harkes take the Kings’ always-anticipated annual "Holiday Extravaganza" show online with a live YouTube performance from the Linda, WAMC’s performing arts studio. Tickets are $10. 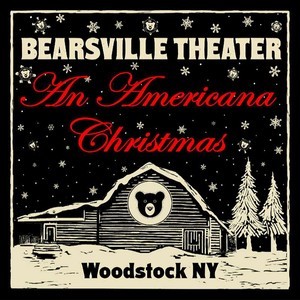 Like other venues, the Bearsville Theater remains closed due to the pandemic. To bring a little light into this abnormal dark holiday season, the performance complex is now streaming “An Americana Christmas,” a special holiday podcast. Hosted by Robert Burke Warren, the musical variety show features performances by Jay Ungar and Molly Mason, Lara Hope and the Ark-Tones, and Warren himself, as well as spots by local author John Millward (Americanaland). Also heard is music from the theater’s 2009 Winter Solstice concert featuring John Sebastian, Happy Traum, Jesse Winchester, Jeff and Claire Muldaur, and Jill Sobule. The show can be heard at the Bearsville Theater website and all major podcast platforms.

“Hands and Earth” and “Rothko” in Katonah | through January 24

On view currently at the Katonah Museum of Art is “Hands and Earth: Perspectives on Japanese Contemporary Ceramics.” The exhibition, which includes important works by some of Japan’s most notable artists, marks the first time that the important collection will be exhibited in New York. Also showing is Mark Rothko’s Untitled (1951), the first in “Rothko,” an ongoing series of works by the influential abstract artist. Both exhibits are on view through January 24 via advance timed-entry tickets. Admission is $10 (free for museum members; the museum will be closed on December 22.)

Kingston arts space Green Kill has really stepped up during the COVID-19 crisis, hosting multiple livestream events per week. On December 26 at 8pm, the gallery will present a live performance by local bassist Michael Bisio and violist Mat Maneri. Band leader and composer Bisio is a member of the vital Matthew Shipp Trio and appears on over 100 recordings. The son of the late saxophonist Joe Maneri, Brooklyn’s Mat Maneri has recorded extensively for ECM and other labels as a leader and in other settings. A donation is requested.

Viewable with safety protocols in effect at Carrie Haddad Gallery in Hudson through January 31 is the exhibit “Place as Memory.” A group show described as “exploring the interpretation of landscape through memory,” the exhibit features landscape paintings Richard Britell, Sue Bryan, Shawn Delaney, Susan Hope Fogel, Ricardo Mulero, Linda Newman Boughton, and Leigh Palmer, and photographs by Eric Lindbloom, who passed away just this year.

On December 30 at 8pm, music lovers can tune into the website of Pawling performance venue Daryl’s House for a livestream concert by rotund rocker Popa Chubby. With his beloved bland of blues, soul, and rock ’n’ roll, the Bronx-born singer and guitar whiz played with punk icon Richard Hell in the 1980s before striking out on his own and recording for Atlantic Records under the auspices of famed producer Tom Dowd. A donation of between $10 and $100 goes to support the artist and the shuttered venue. 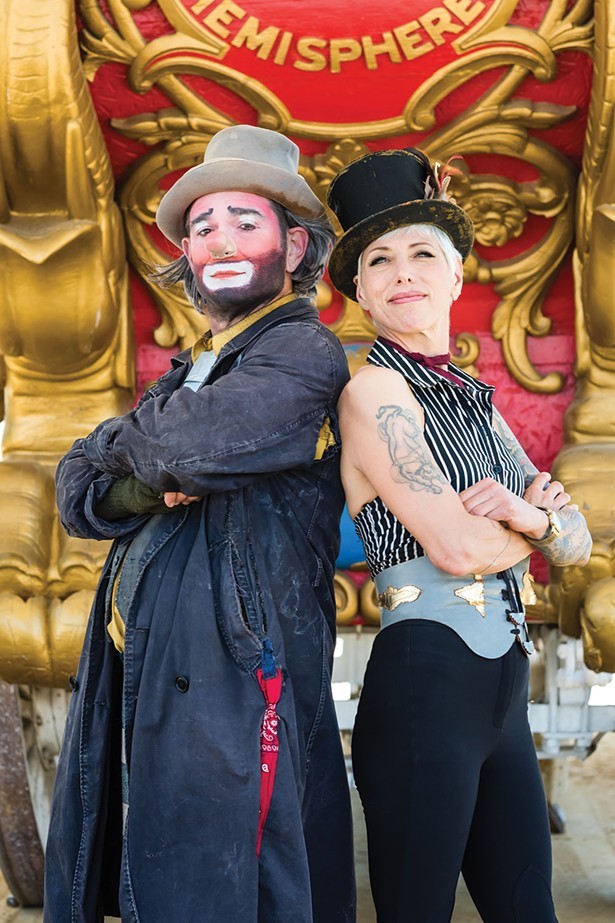