Hitting the Dimmer Switch: Lite Brite Pares Down Operations to Carry On During COVID-19 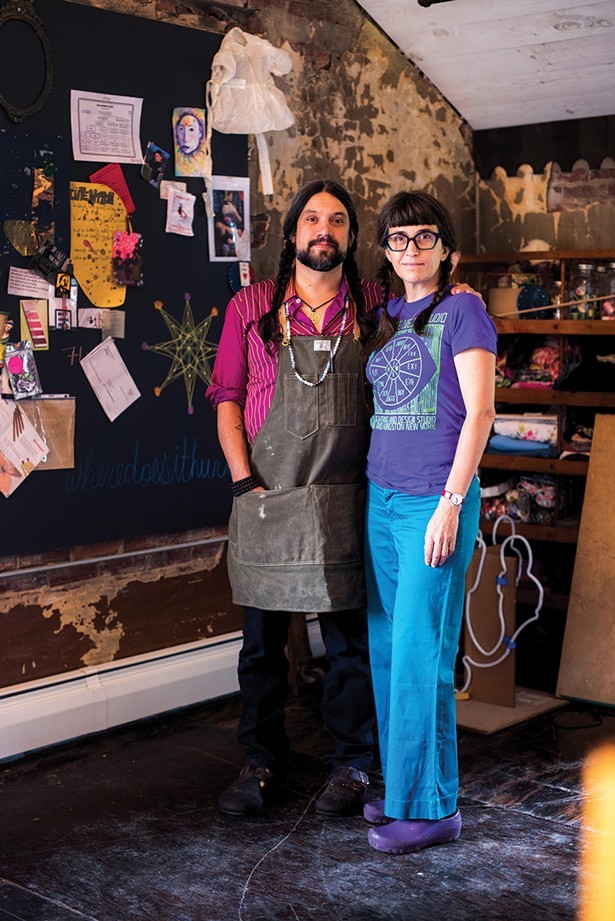 Without the masterful glass bending and other skills of the craftspeople behind Kingston-based art manufacturer Lite Brite Neon, neither their clients nor the public would be able to enjoy the vibrant, vivid letters, numbers, and shapes of their creations, which glow ethereally from windows, roofs, ceilings, and walls to bring glorious color to nighttime streetscapes, bars, venues, and other community spaces.

But now, in the midst of the current COVID-19 crisis, Dilling and his staff have found themselves having to bend in other ways as they adapt to, literally, keep the lights on. So far, those new ways have been working. Although the shift hasn’t been easy.

“We had 15 people working before the state [closure] order came down. We had to furlough 90 percent of our staff, which was a really hard move, emotionally,” says Dilling via phone. “Now we’re down to me and four others. They’re all working from home while the rest of the staff is off. We’ve been using Zoom to go over the projects we’re working on now, which is a totally new thing for us. Everything’s changing all the time, but we’re figuring it out as we go along. It’s like playing a piece of Fluxus music compared to playing a piece of well-composed orchestra music.”

Dilling founded Lite Brite in 1999 in a Brooklyn studio that eventually became the business’s showroom as it steadily added more staff artists. In 2017, Lite Brite moved its main operations base to a former furniture factory in Midtown Kingston, where the team produces everything from commercial and residential lighting fixtures to original art works and restores and creates commercial signage.

“The Brooklyn space has been totally closed since the outbreak started,” says Dilling, whose partner Erika DeVries has been homeschooling their three children since schools went into lockdown. “That was the first thing we did [to respond to the pandemic], because we didn’t want to put our Brooklyn employees at risk. Two weeks later, we shut down the shop here. So now we just have metalworkers Liam McDonald and Temple Kennedy are working at home; our shop tech Chris Colbaris building crates in his garage; glass bender Zach Velkoff set up with our mobile tube-bending rig at his place; and Frank Kmiec, one of our designers, working with AutoCAD at home on his laptop.”

“I’m very much a social person, even though at the shop I’m usually in my corner and in ‘head down/ass up’ work mode,” says Kmeic, who has worked in neon since the 1980s, apprenticing under a glass bender who’d learned the craft in the 1930s, when it was brand new. “So [working at home] has taken some getting used to. For me, there are actually more distractions to deal with, but I’m figuring it out. And, hey, you can sit at your desk in your underwear when you work and it’s okay,” he says with a laugh.

Although many of Lite Brite’s clients have, unsurprisingly, put a freeze on new commissions, the scaled-back crew is nonetheless keeping busy with several orders. One client, whose project had been slated for production in late summer, generously offered to bump up its scheduling in order to provide Dilling’s business with cash flow. And currently the operation is making two major art pieces, both in the works before the pandemic hit and bearing uncannily forward-looking titles: Glenn Ligon’s Aftermath and Andrea Bowers’s We’ve Got to Give Them Hope (the latter will be installed in San Francisco International Airport’s Harvey Milk Terminal 1 and features a series of quotes by the late politician and gay rights activist). 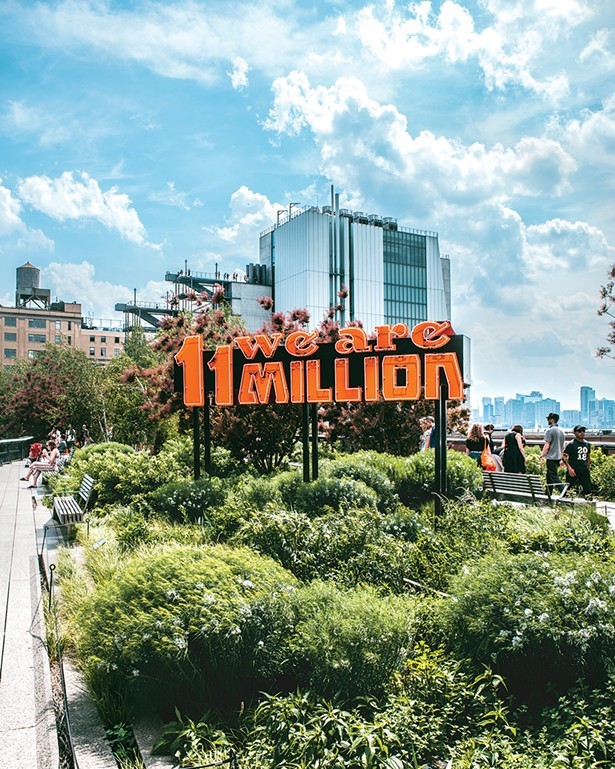 Dilling remains defiantly optimistic despite the uncertain circumstances that have befallen the Lite Brite family. “There’s so much incredibly awful stuff happening during all this, with so many people dying and out of work, but in a way it’s a mixed blessing,” says Dilling, who keeps in contact with all of his sidelined employees. As one of only a handful of neon manufacturers in the US, he expects Lite Brite will have a huge backlog of work once the shelter-in-place restrictions are lifted. “So many people have stepped up and are doing what they can to help their friends and neighbors. Right now, people are really shining through.”