Haunted Tales of the Catskills 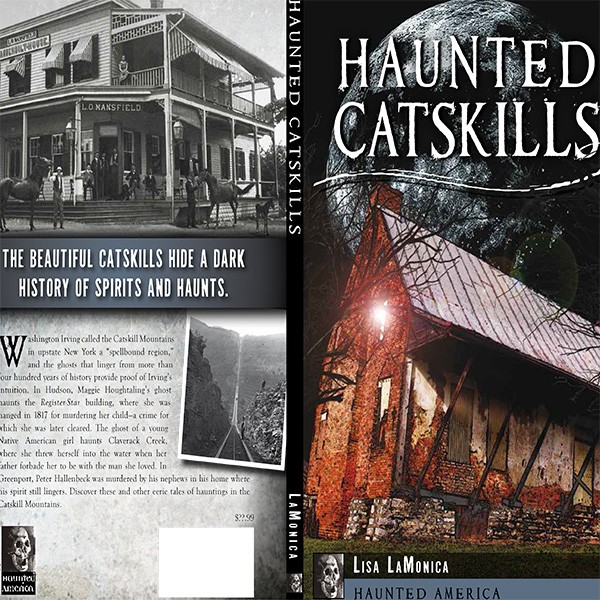 Halloween: the time of year when we think of candy, costumes, and horror movie reruns. The origins of the holiday often go unspoken; rarely do we engage in discussions about All Hallow's Eve when speaking about Halloween. Without the presence of All Hallow's Eve, or All Saints Day—a time to remember the dead in both Christian and pagan traditions—our spooky celebration wouldn't exist. In Haunted Catskills (Arcadia Publishing, 2014), Lisa LaMonica rakes up hauntaed locations throughout the region. These spirited sites include the Vanderbilt House Hotel & Restaurant in Philmont, where visitors from the past and present are said to be seen. On Spook Rock Road outside Hudson, the ghost of a Native American girl who took her life by throwing herself into Claverack Creek over a star-croosed love affair has been sighted on the road. In Hudson, the Register-Star building is home to the ghost of Maggie Houghtaling, who was falsely convicted of murdering her child and hanged.

LaMonica sat down with Chronogram to talk about the supernatural life of the Catskills in Hudson in late September. On October 26, LaMonica will appear at A Haunting in Catskill Festival, which will be held on various Main Street locations in Catskill. WelcometoCatskill.com.

When did you first become interested in writing Haunted Catskills?

When I sold my house in East Chatham and moved to Hudson. I was living in one of my brother's houses and several nights in a row I heard what sounded like a child running around. And I started hearing strange stories from some of the business owners that bought buildings and homes on and near Warren Street. After I moved out, my brother got a tenant and she began experiencing the same thing I had, like someone walking around upstairs. She had this really worried look on her face when she asked me if I had ever heard anything when I lived and his house. The supernatural is something that people don't want to think about until something happens that they can't explain. That's what got me thinking to start writing about Hudson. There's just some sort of energy here.

In the one chapter we read about the Register-Star building, originally the town's jail, where Margaret "Maggie" Houghtaling was hanged in Hudson for murder of her baby, a crime a neighbor later confessed to. Chapter four about The Weintraub House and chapter 14 about The Dietz House also reference to ghosts in Hudson. How are the townspeople who currently reside in the city affected by the past?

A lot of the stories come from people who have just moved to the city, who know nothing about the history of the town, or the history of the buildings. People have walked down Warren Street and claimed to have seen the same image, a hanging. I have been talking to people who have worked for the Register-Star, and when they were in that building they would hear strange sounds they couldn't account for because they knew no one was in that part of that building. They felt like something was there. That is a recurring theme in Hudson. The library building, the Register-Star building, and some of the buildings on Warren Street that have been used as a business and a home, people have experienced things, and a lot times they didn't really want to talk about it. 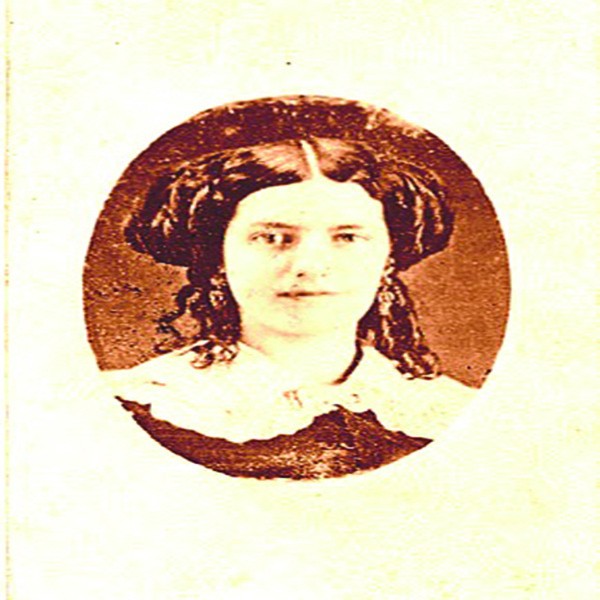 In some of the chapters there have been examples of a person visualizing a spirit. How do spirits take a physical form?

The different theories [in the book] explain that since we don't know everything about time and space, it could be that time is folding over on itself and you're actually seeing something from the past happening today. Professor Max Bruin explains that the smell of burnt toast lingers long after you've thrown it in the garbage, it's still in the environment. The energy is still there for whatever reason. Other people have theorized that it has something to do with the emotions that the person is experiencing at the time, that it's a hallucination but it's triggering something.

You write about the Point Lookout Inn on Windham Mountain where a psychic did a blessing ritual to cleanse the space where an undocumented death, possibly a murder, occurred as an attempt to release a spirit's energy. Is this really possible or does a spirit's presence linger for eternity?

So many cultures believe that there are banishing type of rituals. Different cultures that have no connection to one another seem to have the same ideas about using certain herbs like salt and sage, and that's kind of compelling when you look at how long ago these belief systems arose and [that] these cultures had nothing to do with one another. Sometimes they would do these cleansing rituals and it would stop the situation from happening. In the situation with Windham, I don't know if anything has happened after, but that's something I would like to follow up on.

What do you want readers to take away from the Haunted Catskills?

I would like people to keep an open mind about the subject of life after death. The stories go back to times about different cultures trying to live together and the mythology of different ancestors being in the Catskills. The Catskills is kind of a magical place, writers as early as Washington Irving tapped into that with story like "Rip Van Winkle," and "The Legend of Sleepy Hollow."