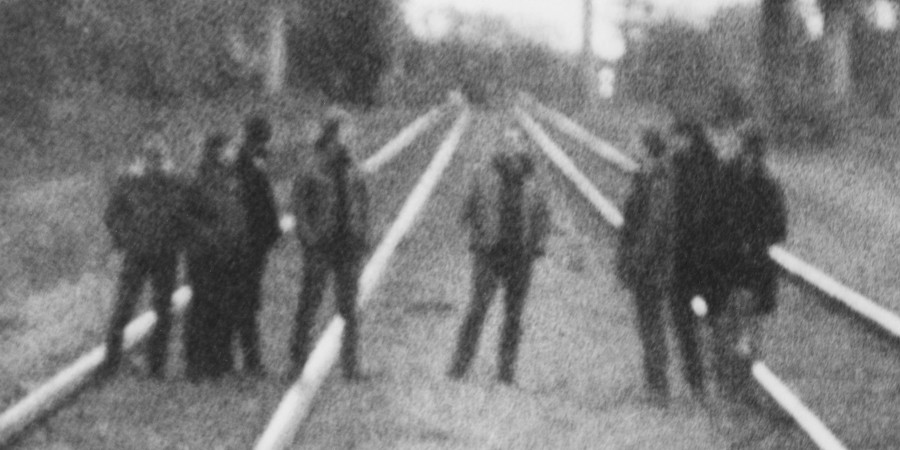 Having seen them multiple times, I’ll confirm right here that a concert by Godspeed You! Black Emperor, arguably the world’s reigning instrumental space rock collective, is always one for the ages. And this week for Hudson Valley adventure seekers, another such occasion awaits: This Thursday, the Montreal group—often referred to as a collective, due to its large, shifting, semi-anonymous lineup—makes its third trip to (at?) Basilica Hudson.

GY!BE and Basilica have always been one of those cosmically perfect pairings of artist and venue. The band, whose ranks have swelled to include as many as 14 musicians, puts out a breathtakingly expansive, chamber-esque sound that builds and resonates with a kind of humbling glory that’s uniquely at home beneath the cavernous eaves of the former foundry. Adding to the experience is the outfit’s artful use of film projections, which visually echo the music and enhance its meditative moments along with its sweeping crescendos.

To give you an idea, here’s this:

Godspeed You! Black Emperor will perform at Basilica Hudson in Hudson, New York, on August 9 at 8pm. Jessica Moss will open. Tickets are $25. For more information, visit http://basilicahudson.org/.