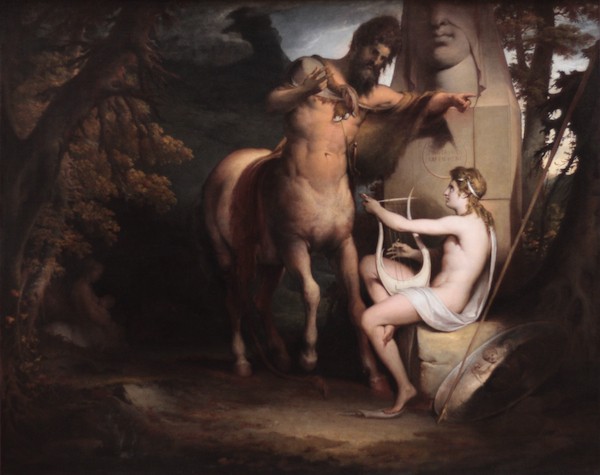 We’re entering a very rich couple of weeks of astrology right now. Some months, a Full Moon like we experienced yesterday in Virgo might feel like the peak of energy, the big, dynamic turning point with which you can mark your life. And it still might be that for you personally—but it’s also part of a series of interrelated events that are feeding into something with potentially significant personal and collective ramifications.

That “something” is the last of the seven exact contacts of the Uranus-Pluto square on March 16. Uranus in Aries and Pluto in Capricorn have been dancing in this square aspect for nearly three years -- but were in effect long before their first exact contact in June 2012, and their aftershocks will unfold over the next several years.

If these two planets have defined our current era, this next phase of that era asks us to get some perspective on what just happened and build toward a common vision. Not an easy task when you consider how hard it is for even a small group of people to agree where to go for dinner.

Astrologically speaking, the cosmos is giving us some clues. From where I’m sitting, one layer of clues are pointing to a correlation between how we give space to and integrate our gender polarities within us, our awareness of that process, and how that maturation within us might correlate to processes around us. You’ve heard the maxim “As above, so below”; you can also think of it as “As within, so without.”

Here’s what’s suggesting this theme of maturing and integrating gender polarities (particularly our inner masculine) in our immediate astrology: Saturday, March 7, the Sun conjoins centaur planet Chiron in Pisces at 11:21 pm EST. Setting the overall emotional tone for the whole weekend, the Moon ingresses Libra at 7:52 pm tonight (Friday), traveling through this sign until Monday.

On one basic level, the Libra Moon indicates sensitivity to relationship partners and a desire for harmony and balance with others. For the last three years, the Moon in Libra has also meant that the signifier for our emotional bodies and intuition is in direct contact with the Uranus-Pluto square. Notice this weekend how you feel about some of the personal-is-political issues that have become emblematic of our times, because those areas of upheaval, struggle and innovation are your examples of the Uranus-Pluto square at work.

So how does the Sun-Chiron conjunction in Pisces fit in? Consider that the Sun represents your mature ego, your awareness of yourself as an individual in the world. Consider also that Chiron—an immortal healer and teacher who sustained a mortal wound in mythology—was a centaur: a half-man, half-horse warrior. His half-and-half, “both and” status points to the theme of integration.

In a piece on Sun conjunct Chiron that Eric Francis wrote two years ago, he stated, “Sun-Chiron aspects can represent the very conditions that allow an immature man to grow into an expressive and responsible one.” He notes in that same article how in a woman, Chiron aspecting the Sun can indicate how she defines herself through the man she is with—until a transit from Chiron as it moves through the sky (and zodiac) prompts that identity orientation to shift.

This weekend, as the Sun and Chiron meet in mid-Pisces, you have a window to explore that kind of integration. In the same article, Eric wrote, “One thing that stands out about Sun-Chiron in Pisces is how as part of this process, men must make contact with their feminine side and their emotional nature, but without sacrificing their maleness.” You could say the challenge for women is to recognize the strength inherent in their feminine, emotional nature. Then you use that recognition to reclaim the sense of purpose and achievement associated with your inner masculine side.

Now, other than Sun-Chiron and Uranus-Pluto being exact within about a week of each other, what is linking them? Thematically, it has to do with this masculine/feminine polarity showing up in the astrology in another form.

What does it mean to have Venus pass through the culture-changing and era-defining Uranus-Pluto square so close to Mars doing the same, and so close to the last exact Uranus-Pluto contact? On a macro scale (rather than the personal), does it represent a revolution in feminine identity (or of how feminine identity shapes society)? Is it hinting to us how to break a deadlock and open up the space for maleness to see itself (Sun) and mature collectively?

If so, it will take significant time before we see the ripple effect of this astrology in the world around us. We won’t see anything of the sort, however, if we don’t pay attention to these shifts and opportunities within us—beginning this weekend.

P.S. For some deeper reading (that’s light on the astrology) about this idea of reclaiming masculinity in a way that is holistic and healthy, see Eric Francis’s article “The Radical Notion that Men Are People.” 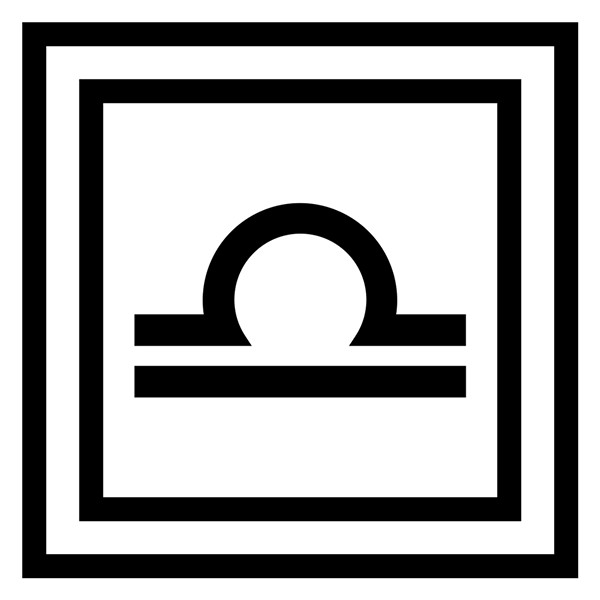