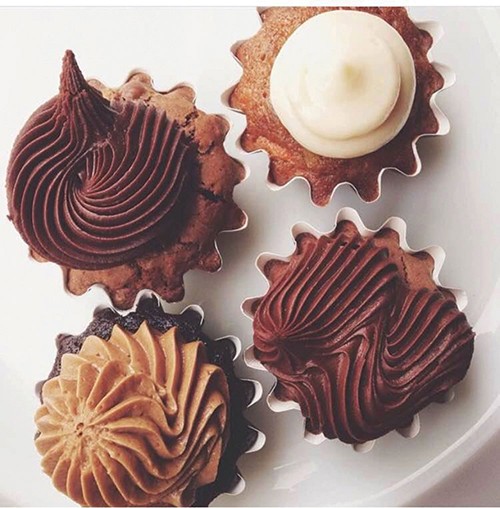 Perhaps unsurprisingly, the cupcake is an American invention—we love little sweet things, don't we? The first mention of the cupcake can be traced as far back as 1796, when a recipe notation of "a light cake to bake in small cups" was written in American Cookery by Amelia Simmons. But not until 2009, when the Gardiner Cupcake Festival was launched, did the lowly cupcake get its due in the Hudson Valley. Here's what you can expect at Wright's Farm on May 20: lots and lots of cupcakes!! Plus the 5K Cupcake Classic, a run through the orchards of Wright's Farm, complete with stellar views of the Shawangunk Ridge—leading you right to some cupcakes. There's loads of stuff for the kids (three bouncy houses), non-cupcake food, music, and craft vendors. Admission is $5 and kids under five get in free.