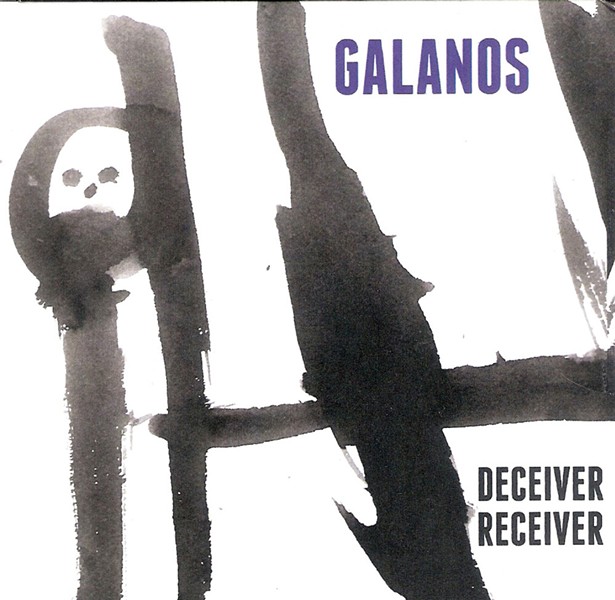 "Half punk, half surf, all despair." Without digging too deep into the expanse of darkness and the lust for shadows their crushing pieces yield, this is how Kingston-based foursome Galanos describe themselves. Lead singers Gregory Jaw (who also plays guitar) and Netochka Nezvanova alternate between solo voices on some tunes and a gloomy interwoven mist on others. The opener, "Loneliest of Men," is despairingly savage and reminiscent of the Cramps' punk/gothabilly sound, which in an interview the band bleakly described as thus: "We rotate in a frozen, violent, self-defeating space. The altar is full of self-sacrifice and we destroy ourselves for nothing." "Flashbomb" is shockingly evocative of early Nick Cave, both vocally and musically, and heavily bass-and-drum-driven with a bit of Pixies guitar thrown in. Stay on the lookout for this album, if desolation is your draw.

GALANOS_Loneliest_of_Men.mp3
Update Required To play the media you will need to either update your browser to a recent version or update your Flash plugin.