Five Things to Do in the Hudson Valley This Week 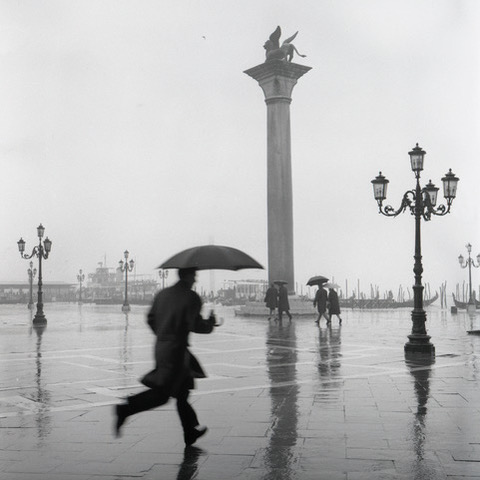 Photographer Dmitri Kasterine is displaying his pictures in a pop-up show at Doug’s Pretty Good Grub restaurant in Cold Spring. Titled “Favorites,” the display rounds up many of the photographs he has taken over the last 58 years. The images include portraits of artists, writers, and performers; a series documenting filmmaker Stanley Kubrick at work; a rainy 1962 visit to Venice, Italy; portraits from downtown Newburgh; and landscapes and other scenes from his world travels. Photographs will be for sale in various sizes. (914) 525-5989. dmitri@kasterine.com 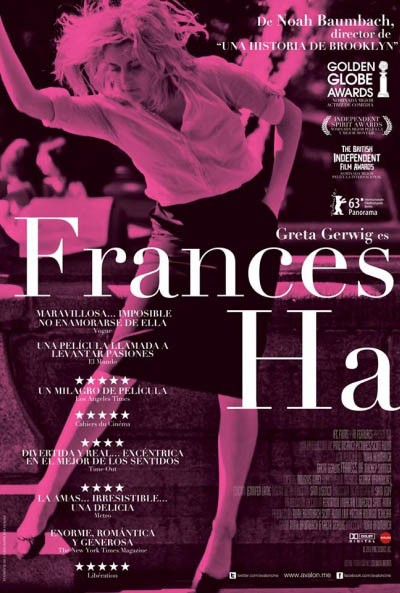 On June 8 at 7:30pm, the monthly pop-up film event series Boondocks Film Society is partnering with Amenia luxury hotel and Design Hotels property Troutbeck to screen Noah Baumbach’s 2012 smash film Frances Ha. The showing will be preceded by a special happy-hour dance performance that was choreographed by Xan Burley and Alex Springer, who put together the dance sequence that serves as the coda for the film. For the performance, the duo has enlisted two dancers to perform an original modern dance piece, which will be followed by a short Q&A with the choreographers. Admission is $15 in advance and $20 at the door. https://boondocksfilmsociety.org/ 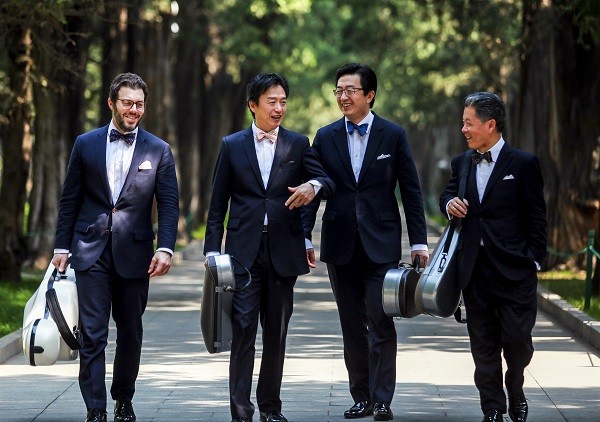 On June 9 from 10am to 4pm, Hawthorne Valley Waldorf School in Ghent will host a community school yard sale featuring multiple vendors beneath a huge tent behind the school. In addition to an excellent selection of curated goods, the sale will feature local food and live music. (A special community table will sell donated items as a fundraiser to benefit the school’s annual fund; donations for the table will be accepted between 7 and 9am on the June 9.) The school is part of Hawthorne Valley Association, a diverse nonprofit dedicated to social and cultural renewal through the integration of education, agriculture, and the arts.

In our January issue, reviewer Michael Eck had some intriguing observations about about local singer-songwriter Ryan Martin’s sophomore album, Gimme Some Light: “[the album] sounds like an obscure small-label issue from Laurel Canyon, circa 1974, the kind of thing that Matthew Sweet or Evan Dando would score in the backroom of a Cambridge record shop and stake as some sort of primal influence…” On June 9 at 7pm, Martin shines his light at Colony in Woodstock for a set of his cozy and confessional songs. With Leslie Mendelson.