Analyzing the results of last Tuesday's primary and what they mean for national political trends. 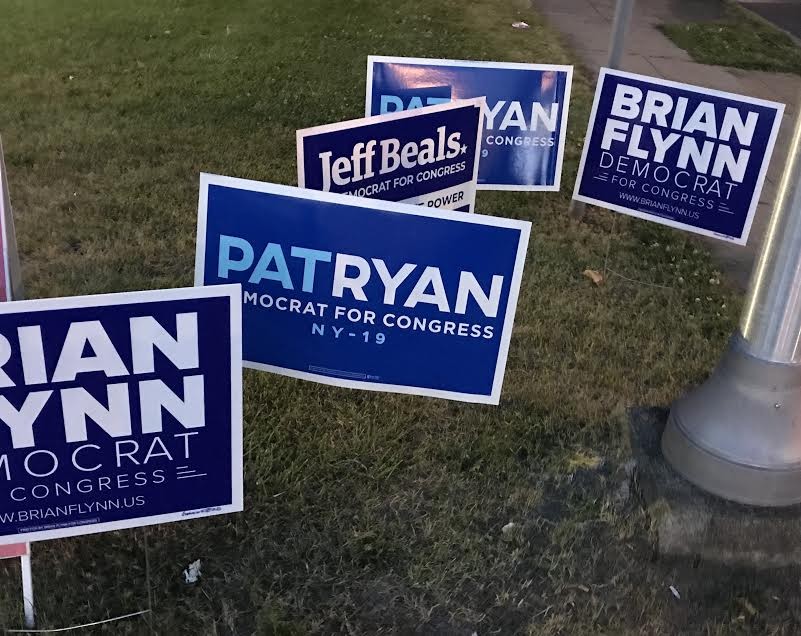 Electoral contests can serve as unparalleled litmus tests for political trends, the relative strength of political or social movements, the preferences of voters, effective campaign strategies and many other crucial factors that determine elections and policy. The Democratic primary in New York’s 19th Congressional District can provide insights about Democratic enthusiasm, the viability of progressive ideology, the strength of the 2018 surge in female candidates, and other such crucial aspects of modern politics. Here is an analysis in some of those trends through the lens of last week’s contest.

The results brought with them some surprises and some expected outcomes. Rhinebeck attorney Antonio Delgado, as predicted, prevailed with a pretty slim plurality: 22%. Unexpectedly, Gareth Rhodes, a former press aide to Governor Andrew Cuomo, nabbed second place with 17.9%, beating out veteran and businessman Pat Ryan who was widely seen as Delgado’s main rival but only managed to garner 17.7%. Ryan and business executive Brian Flynn both underwhelmed expectations, with Flynn coming in a distant fourth and perfectly tying with former diplomat and teacher Jeff Beals at 13.2%. Beals was cast by himself and the media as a sleeper insurgent who cast off the status quo and would come from behind just as Trump did. While he did exceed expectations, it was not nearly enough to prevail. Attorney Dave Clegg, who garnered 11.1% of the vote, pretty much performed as expected. Finally, agricultural economist Erin Collier won just 4.9%, underperformed expectations to some extent.

So what do these results tell us about today’s politics? 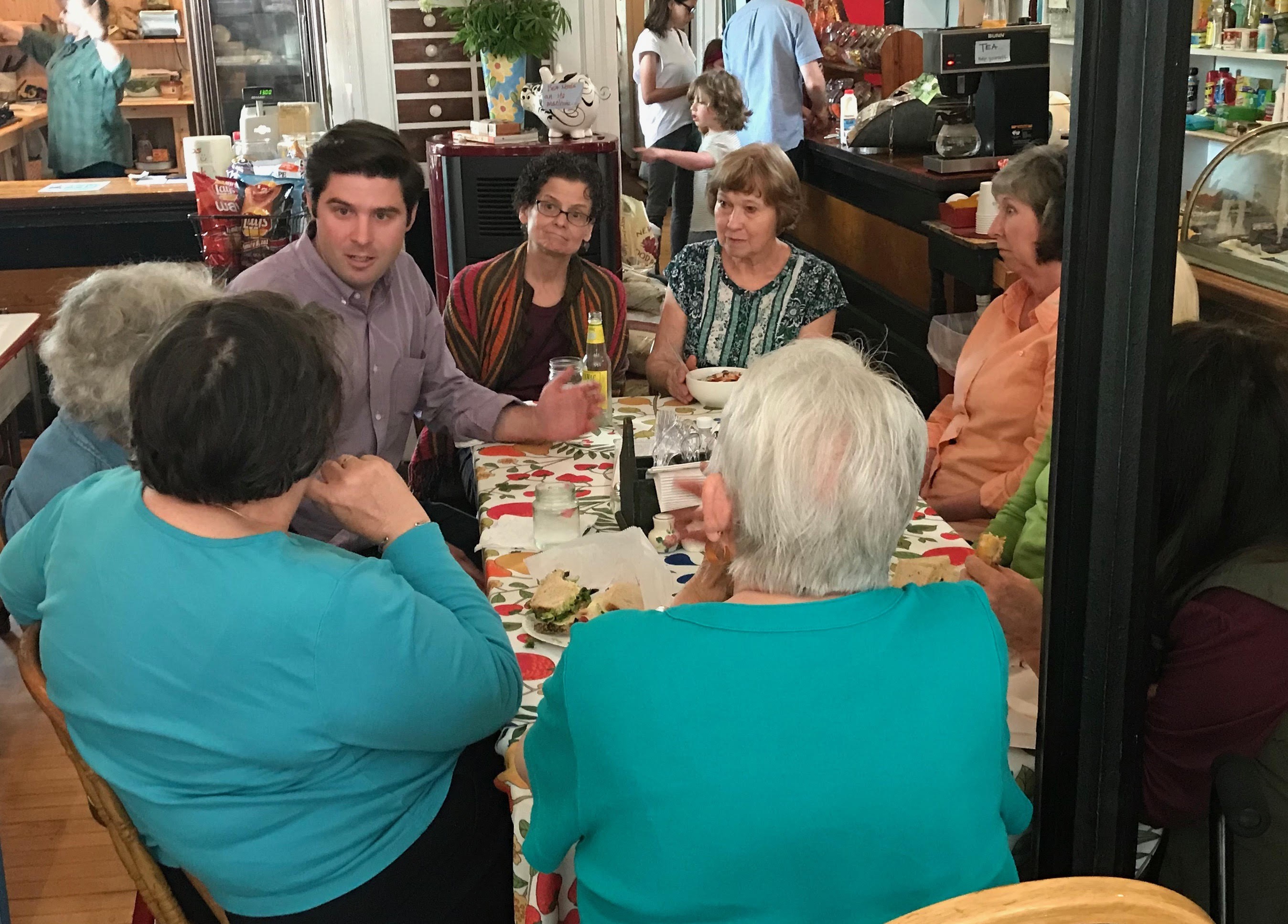 New generations of political strategists will inevitably try to “do things differently.” Usually, that entails innovating a new strategy to play to the sentiments of voters of a given political moment. Sometimes that strategy is ideological, such as in the ‘90s, when Bill Clinton and Tony Blair moved their respective parties to the political center in order to win the votes of white middle and working class voters who, in that moment, overwhelmingly supported unfettered capitalism, trade and free market economics. Other times, it’s about communicating with voters, such as in 2008 when Barack Obama took advantage of the emerging presence of social media to reach out to young people. But Gareth Rhodes’s strategy was much more simple than that. He just listened.

Despite placing in the middle of the pack with fundraising and lagging in the polls, Rhodes came from behind for a commanding second place finish, surpassing Pat Ryan—widely considered Delgado’s main competitor—and garnering 17.9% of the vote. He racked up wins in three counties, putting him just behind Delgado with four but ahead of Ryan and Flynn with two each. He won in Delaware County, the most geographically vast, sparsely populated, and rural county in the district. He also racked up sizeable wins in rural Sullivan County and Columbia County, the third largest vote share in the district and home to both current NY19 representative John Faso and former representative Chris Gibson.

Nothing on paper can explain Rhodes’ stellar performance. He’s a neophyte, professionally and electorally, with a less polished stump speech delivery or debate performance than those of his opponents. And yet, there he was on election night edging past Ryan to take the number two spot—something very few people expected. The only logical explanation is that while his opponents were raising massive sums, focusing more on media buys and mailers, traditional campaign strategies, Rhodes was out canvassing, picking off votes in rural counties one by one.

It may seem so rudimentary and obvious on its surface, but one of the underpinnings of politics in the Trump era is a universal and visceral frustration with “business-as-usual” politics. Most candidates in the race campaigned heavily in Ulster, Dutchess, and a few other liberal strongholds, where the Democratic primary base lies. Rhodes made by far the most extensive push into the rural, conservative areas in the northern part of the district where, as he put it, “the smaller the town, the more excited people are when you show up.” This strategy earned him acclaim with unions, as well as the New York Times editorial board, both of which likely contributed to his momentum in the final days of the campaign.

In fact, the massive explosion in turnout on Tuesday could perhaps be attributed to Rhodes more than any other candidate. It was he who went campaigned in communities with what I call 'legacy Democrats,' blue-collar or rural folks who retain the party membership but rarely vote in Democratic primaries due to ideological separation from or general dissatisfaction with both the Democratic Party and its candidates. It could be argued that a lopsided amount of the previously dormant Democratic voters who turned out in Tuesday’s contest were legacy Democrats turning out for Rhodes.