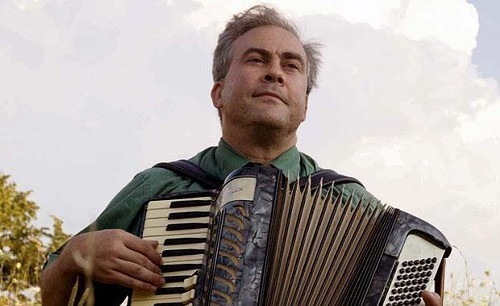 We’re in the thick of the holiday hubbub right now, folks. So, between swigs of eggnog, try to make it out to one of these sure-fire Hudson Valley seasonal events.

For lovers of the less expected, the yearly Christmas concerts by Catskill’s quirky renaissance man Brian Dewan are one of the most eagerly awaited holiday activities in Columbia and Greene counties. The local artist and musician is a living repository of arcane folk songs, which includes a deep keep of dusty and forgotten Christmas chestnuts. He’ll perform a whole bunch of them at HiLo in Catskill on December 20 at 7pm. 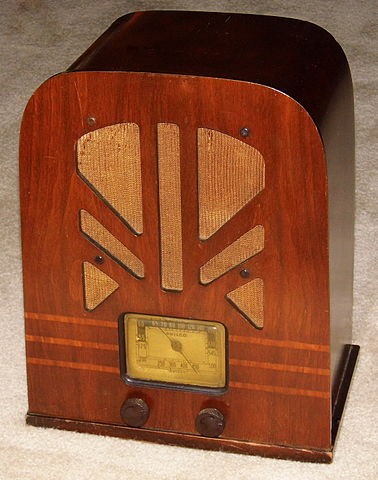 For three nights at the Clove Creek Dinner Theatre in Fishkill, On December 20, 21, and 22 from 6 to 10pm, the Charles Dickens classic “A Christmas Carol” comes to life as a live 1940s radio broadcast, complete with vintage commercials, live sound effects, and musical underscoring. A handful of actors bring dozens of characters to the stage for a charming take on the timeless family favorite. Tickets are $30 and $59.99.


“A Christmas Carol” in Woodstock 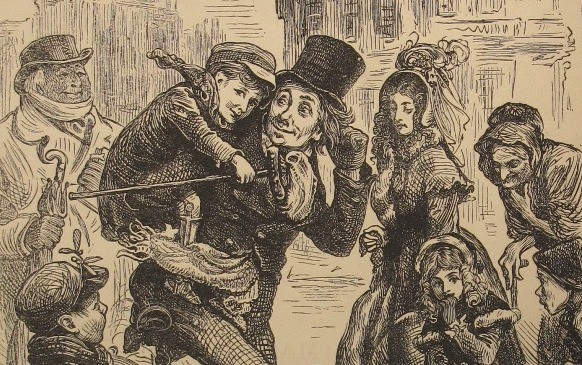 If you’re in search of a little Scrooge and Tiny Tim and can’t make it to the Fishkill production mentioned above, there’s this theatrical version of “A Christmas Carol” at Colony in Woodstock on December 21 at 7pm. Presented and performed by area actors Frank and Kristen Marquette (this is their 20th season of staging their adaptation), the family-oriented show encourages audience interaction. Tickets are $20-$25.

Bolshoi Ballet in the Berkshires

Yet another holiday staple is, of course, the 1892 ballet “The Nutcracker.” And who better than to see it performed by than the world-famous Bolshoi Ballet? On December 22 at 1pm, the Mahawie Performing Arts Center in Great Barrington, Massachusetts, will stream the troupe’s beautiful performance of the classic, Tchaikovsky-scored ballet in HD on its massive in-house audio-visual system. Tickets are $17 for adults and $10 for those 21 and under.

Locust Grove Estate in Poughkeepise is a National Historic Landmark, museum, and nature preserve that features a mansion built in 1851 for telegraph inventor Samuel Morse. Each holiday season, the grand house is lavishly decorated and opened to the public for special tours. This year’s tours are offered from December 26-31 (see website for times). Admission is $12 for each person.