1. “The Phantom of the Opera” Haunts Proctors Theater

Launched in 1970 as, simply, the Stormville Flea Market, the Stormville Airport Antique Show and Flea Market is today one of New York State’s largest and most popular outdoor flea markets. With over 600 vendors offering just about everything imaginable, there’s a good chance you’ll find that vintage item—or several—you’re looking for. Food and refreshments (hot dogs, hamburgers, fried dough, gyros, ice cream, craft beer, and more) are on site, as well as a kids’ area with inflatable slides, bounce houses, and games. The market runs six times a season and is open April 27 from 8am to 4pm.

After sponsoring intimate concerts for 10 years at the Empire State Railway Museum in Phoenicia, the Flying Cat Music organization formed a new board of directors and will begin presenting events at a new site nearby: the town’s United Methodist Church, built in 1883. Among the new board members is local author Holly George-Warren (well known for her biographies of figures like Alex Chilton and Gene Autry; her Janis Joplin bio is forthcoming), who’s working in an advisory role for the series, which kicks off on May 4 at 7pm with a special “Friends and Family” concert to benefit the series. Appearing will be musicians Robert Burke Warren (Holly’s husband), Jude Roberts, Julie Parisi Kirby, Marji Zintz, and Jeff Entin. Admission is $10. On May 18, Nashville duo Rough & Tumble (Mallory Graham and Scott Tyler) will perform. 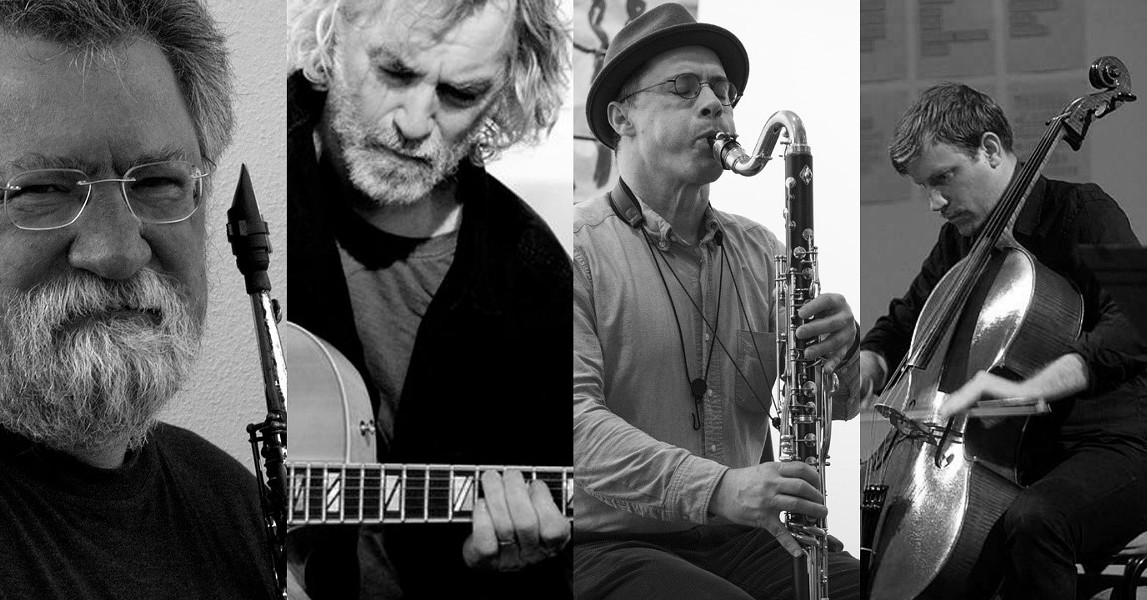 British saxophonist Evan Parker, who will perform at Beacon Yoga on May 4 at 8pm, is a true giant of avant-garde jazz. A master of circular breathing technique, he’s capable of the kind of extended firestorms that would wither the heaviest of heavy metal guitarists (fittingly, in the early 1970s he performed with the influential UK band Brotherhood of Breath). For the Beacon concert, which is being presented by the ever-sage Elysium Furnace Works promotions group (James Keepnews and Mike Faloon), Parker will part of an utterly mind-melting quartet that features three other top names from the contemporary free jazz scene: guitarist Joe Morris, multi-reedist Ned Rothenberg, and cellist Alex Waterman. Tickets are $20 in advance and $25 at the door. On May 18, Eszter Balint and Chris Cochrane will perform.

Composer Eric Starr recently released Twelve Pieces for Solo Piano, a gorgeous recording of his music as played by pianist Michelle Alvarado. Inspired by the genius of Mahler, Rachmaninoff, Satie, and Bill Evans, the dozen reflective, romantic, and wistful works show Starr and Alvarado to be the perfect pairing of creator and interpreter. The album has thus far been celebrated to standing ovations at Carnegie Hall and Buffalo’s Kleinhans Hall. On May 4 at 7pm, Starr and Alvarado honor its release with a special concert in the composer’s hometown at the Chapel Restoration in Cold Spring. Tickets are $15 and $20.