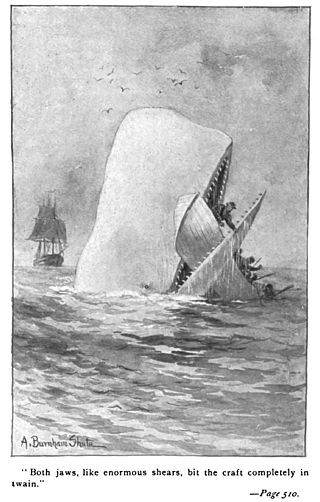 Add these plum picks to your Fun Stuff to Do This Month list: a street festival, live music, a gallery opening, and a whale of a one-man show.

The second annual StockadeFaire comes to Kingston’s historic Stockade District on October 5 from 11am to 9pm. The yearly shopping-themed community event features music from renowned house music DJ Tedd Patterson and the duo Wolf + Lamb. In addition to vendors and makers curated by Phoenicia Flea, the event includes food and beverages from participating restaurants and bars. Admission is free.

Karen Borca in Newburgh For whatever reason, there sure aren’t a lot of bassoonists operating in the realm of free jazz. The best known of these rarified instrumentalists is, arguably, New York’s Karen Borca, a student and collaborator of the late Cecil Taylor and Jimmy Lyons and many other greats. On October 5 at 8pm, the Jazz at Atlas series will present Borca leading the quartet of Warren Smith on vibes, Hilliard Greene on bass, and Jackson Krall on drums at Atlas Studios in Newburgh. Tickets are $20 in advance and $25 at the door. https://www.facebook.com/jazzatatlas/

On October 5, September Gallery in Hudson will present the inaugural Young Hudson Biennial, which features a nine specially selected local artists and seven performers under the age of 35. The works included in the exhibition span several disciplines: film, performance, sculpture, interactive installations, photography, painting, and mixed media. According to gallery organizers, “the participating artists explore connections between interiority, intimacy, anxiety, and the political, while simultaneously engaging in the subversive act of exploring the pleasure of pure aesthetic experience.” septembergallery.com

Shana Falana in Kingston It’s pretty much impossible to picture Kingston indie rocker Shana Falana ever slowing down her creative output and live performing schedule. The haunting dream pop diva will drop her third album, Darkest Light, this month, and to celebrate the release she’ll perform at her hometown venue BSP on October 18 at 7:30pm. Buffalo Sex Change will open. Tickets are $10 in advance and $12 at the door. http://bspkingston.com/