“The Miracle of Heliane” at Bard SummerScape

Every year, Bard College’s internationally renowned SummerScape festival orients its programming around the world of a core composer. For 2019 the honor goes to Erich Wolfgang Korngold, and one of the seven-week festival’s main events is the US premiere of his opera “The Miracle of Heliane.” Set in a nameless totalitarian society, the story revolves around an intricate, erotic triangle between a ruthless despot, his beautiful and neglected wife, and a young, messianic stranger. This allegorical tale about the destruction of a dictatorship by a woman, premiered to great acclaim in Germany in 1927—and remains extraordinarily relevant today. Directed by Christian Räth and accompanied by the American Symphony Orchestra conducted by Leon Botstein will be staged at the college’s Fisher Center for the performing arts from July 26 through August 4. See website for schedule and ticket prices. https://fishercenter.bard.edu/

Festival of Short Plays in Rosendale

Getting indoors and checking out some original short plays seems like a terrific way to beat the heat. For its annual summer Short Play Festival, the Rosendale Theater this year takes the theme of “Love/Death” and features 10 brief works staged for three performances on July 26 (8pm) and July 27 (2pm and 8pm). The program features “Night Manager” by D.Tucker Smith, “The Romance of the Algorithm and the Meme” by Adam Lefevre, “Fitzroy” by Mark St. Germain, “Dear Crossing” by Lisa Kimball, “After” by Nicole Quinn, “A Wake” by Brian Petti, “On the Floor” by Anthony Leiner, “Going Out Dancing” by Katherine Burger, “Here and There” by David Little, and “Love Me and “Death” by Bruce Pileggi. Tickets are $15 in advance and members and $20 at the door. http://www.rosendaletheatre.org/

From August 2 through August 25, the 23Arts Initiative will return for its 6th annual 23Arts Summer Music Festival, a month of back-to-back, event-filled weekends at various location in the Village of Tannersville. Kicking off the series at the Mountain Top Library on August 2 at 7pm will be the virtuoso swing musician and multi-instrumentalist Aaron Johnson, who returns to the festival to lead a premiere night of new arrangements in the spirit of composer, conductor, and pianist Leonard Bernstein. Johnson will explore the ways that jazz informed Bernstein’s compositional approach during his career and the lasting impression his work has had on the jazz artists who followed him. The concert is free, but donations are welcome. Visit website for a full series schedule and more information. www.23Arts.org 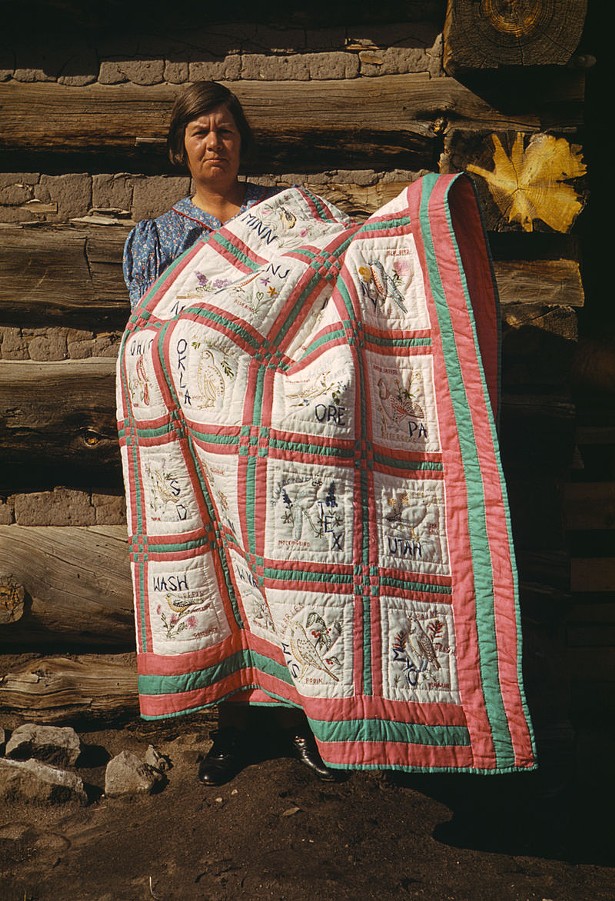 “Timeless Art: The American Quilt,” a new exhibition at the historic 1872 Howland Cultural Center in Beacon featuring 15 artisans from the First Dutchess Quilters Guild and the Northern Star Quilters Guild, will open with a grand reception on August 3 from 2:30 to 6pm. The exhibit of antique, traditional, contemporary quilts is cocurated by quiltmakers Carole Peterson and Carol Weber and will be on view through August 25. Live quilting demonstrations will take place at the center on August 3, 4, 18 and 24. Check website for gallery hours and more information. http://www.howlandculturalcenter.org/