For the final weekend of performances at the fabulous Spiegeltent during Bard College’s annual SummerScape festival, Provincetown impresario Ryan Landry will present two consecutive nights of top cabaret events. On August 16, “A Night of Song” will feature stories and songs from Tony Award–nominated performer and playwright Charles Busch, along with returning Spiegeltent faves Angela Di Carlo and Amber Martin and others. August 17 is “A Night of Comedy” starring drag great Jackie Beat and burlesque duo Kitten and Lou. Both shows start at 8:30pm. Tickets start at $25. https://fishercenter.bard.edu/

Eric Sommer in Rosendale Folksinger and guitarist Eric Sommer made his bones on the 1980s underground scene in Boston, infusing his jangly roots style with the energy of the power pop, punk, and new wave of the day. After living in Europe and performing there for a several years, he returned to Boston and formed the locally popular band the Atomics. Currently on tour in the US for his new album, Turning Point, Sommer comes to the Rosendale Cafe on August 17 at 8pm. Admission is $15. http://www.rosendalecafe.com/

The 5.6.7.8’s in Kingston Japanese surf/rockabilly/garage trio the 5.6.7.8’s are a riot of pure rock ’n’ roll fun—no wonder Quentin Tarantino tapped them for a memorable scene in 2003’s Kill Bill Volume 1. It’s a major score that BSP in Kingston has snagged the high-energy ladies themselves for their long-awaited, first-ever Hudson Valley appearance, which happens on August 20 at 8pm. Opening the show will be Lara Hope & the Ark-Tones. DJs the Stately Wayne Manor and Hardly Quinn will spin before and between bands. Tickets are $15 and $20. http://bspkingston.com/ 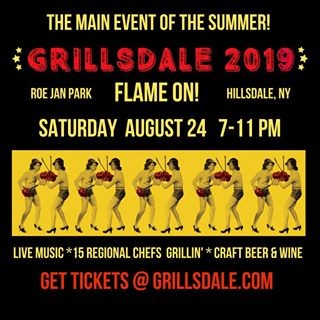 Making its fourth return to Roeliff Jansen Park in Hillsdale on August 24 from 7-11pm is the cleverly named culinary festival Grillsdale. The event promises mouthwatering grilled small plates by top restaurants, chefs, and gustatory artisans from Columbia and Dutchess counties and the Berkshires, as well as local libations, live music, and more. https://www.grillsdale.com/ 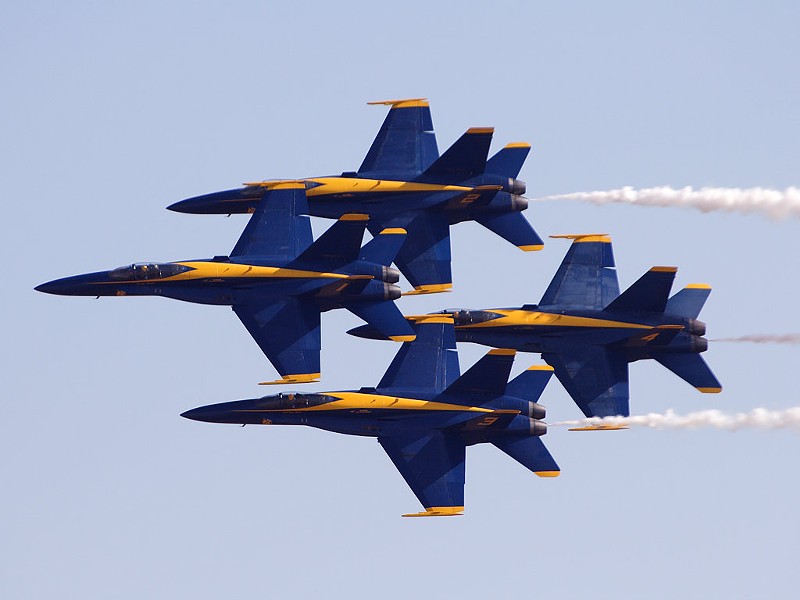 On August 24 from 9am-6pm, the celebrated New York International Air Show once again lands at Stewart International Airport in Newburgh. In addition to taking in live displays by the US Navy Blue Angels and Royal Air Force Red Arrows aerobatic teams and the West Point Parachute Team, visitors can enjoy a ride in a helicopter or a World War II-era B-25 bomber and take in displays of military and civilian aircraft. Ticket prices vary. https://airshowny.com/