Shake Your Booty, Rattle Your Jewelry, Roll with the Punches 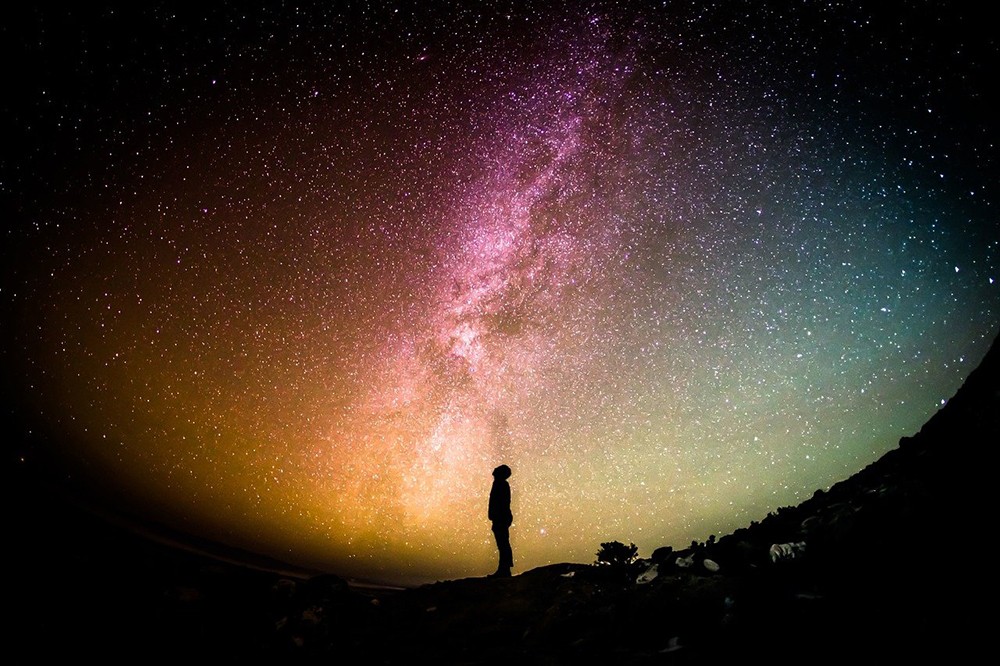 2021's celestial theme centers on the three Saturn-Uranus squares, the first on February 17, pitting conservative Saturn in radical Aquarius against revolutionary Uranus in cautious Taurus. This is shorthand for earthquakes, both literal and figurative, and identity crises, both personal and collective. We'll witness a sea change in the direction of established institutions and gain revolutionary understandings of ourselves in the context of our affinity groups as a response to these great societal stressors. We are likely to see everything from radical traditionalism to progressive conservatism, and the strangest of bedfellows are made when otherwise nonaligned interests cooperate in the service of larger, more over-arching imperatives. This response to the erosion of stability and trust in established institutions can be found in the Aquarian realm of groups, communities, the collective, and affinity groups arranged around common values and ideals.

New Moon in Aquarius February 11 with Venus conjunct Jupiter feels like one of the best days of the year, when positivity and hope run high and good news brings a fresh wave of faith in the future. Mercury retrograde in Aquarius conjuncts Venus and Jupiter February 13 to 14 prompts grand promises and glorious declarations; Mercury direct after February 20 is challenged to fulfill these after reviewing for viability and bottom-line reality. Mars in Taurus trine Pluto in Capricorn February 24, energizing a real opportunity for transforming the very foundations of this American enterprise; Full Moon in Virgo February 27 sifts for purity of purpose, nobility of intentions and practicality of methodology. Everybody will have to compromise; nobody gets everything they want but everybody gets something. Snatch moments of personal joy while you can as external events shake, rattle, roll and rock our world. Shake your booty, rattle your jewelry, and roll with the punches, because 2021's a new kind of wild ride.