4 Exhibits to View in February

Set in Youngstown, Ohio, Copich's latest work, "then he forgot my name," is a self-portrait photography series examining decay and mortality in America's Rust Belt. The series emerged over three years while Copich shuttled between her hometown in Ohio and upstate New York, and spending time with her father, who was battling dementia. Using a rundown family-owned building in downtown Youngstown as a backdrop, she set out researching the structure's history and re-imagining past occupants. Copich's photography illuminates a psychological landscape through the pain of living, the continuum of decay, and the struggle for change while reflecting on the collective awakening of female power.

Curated by Patricia Phagan, "Women Picturing Women: From Personal Spaces to Public Ventures" studies the themes that emerged when selecting only images of women by women artists. Drawn from the permanent collection of the Lehman Loeb, this exhibit shows how women artists frequently communicated the idea of an intimate or sheltered enclosure even though these women participated in a more public arena to show or even make their work. Other women artists relayed the idea of venturing into a public place such as a street or an office, or into the more public, intellectual world of a narrative found in religion, mythology, or social critique. Artists in the exhibition include Kathe Kollwitz, Berthe Morisot, Hilda Belcher, Emma Conant Church, and Elizabeth Rebecca Coffin, among others. February 6–June 13. 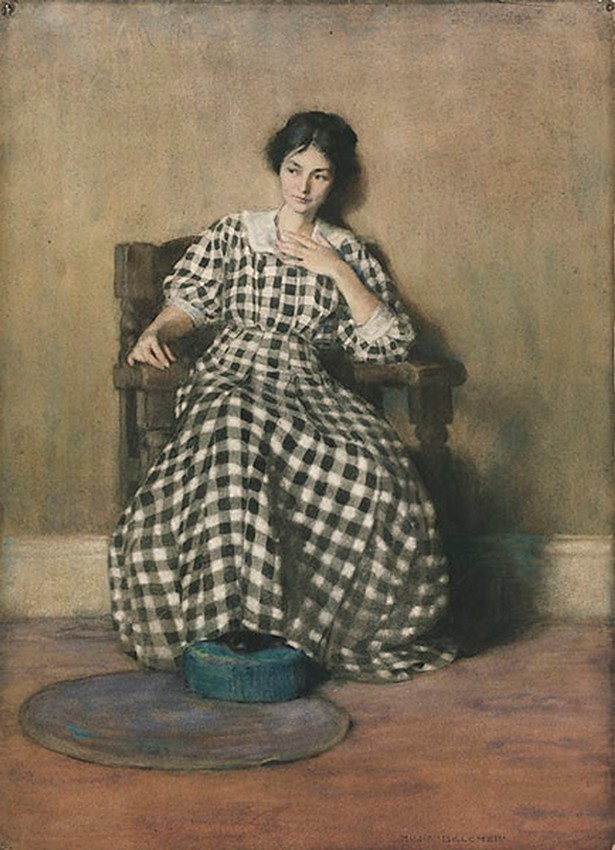 Lewis Hine at the Dorsky Museum

Lewis Hine (1874-1940) was an American sociologist and photographer who used his camera as a tool for social reform. Hine's photographs were instrumental in changing child labor laws in the United States. "Lewis Hine, Child Labor Investigator," curated by Anna Conlan with Amy Fredrickson, showcases a collection of photographs, recently donated to the Dorsky. These powerful photographs were made between 1908 and 1922, while Hine was employed by the National Child Labor Committee (NCLC) to investigate and document widespread instances of young children working in unsafe conditions. Hine's work for the NCLC was often dangerous—he was frequently threatened with violence or even death by factory police and foremen. 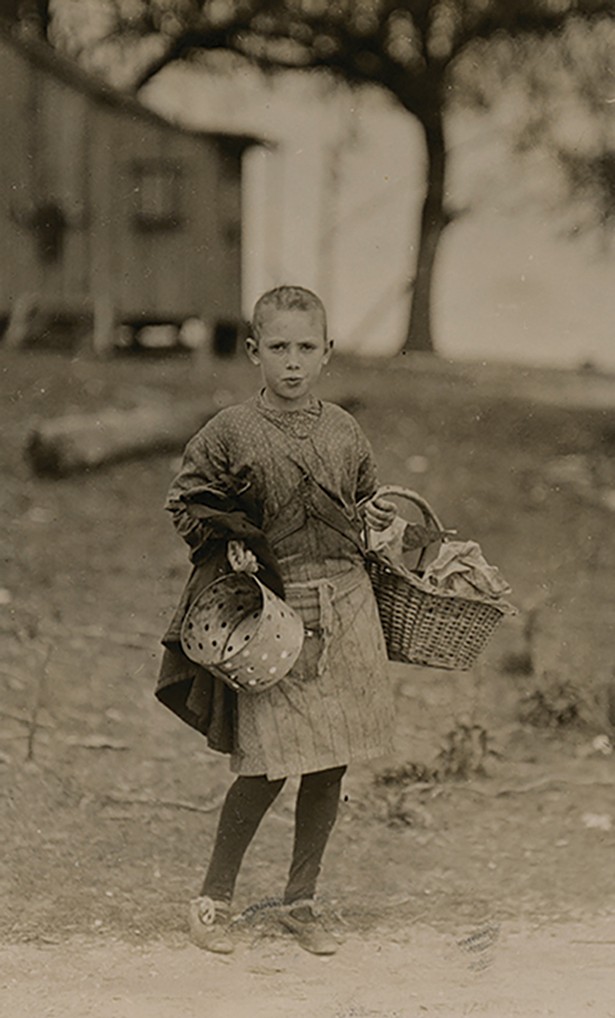 "Games, Guns, and Glory" at Garrison Art Center presents bold diagrammatic drawings by Mison Kim that suggest semi-automatic rifles, board games, and icons. Within the confines of these rigid graphics, Kim has woven a multitude of lyrical lines that make their way in and around the graphic design. Upon closer examination, the viewer discovers that these are, in fact, architectural plans for government buildings and houses of worship. "The grandest architecture is both eloquent and beautiful, and I thought, that's where I'd like my lines to live," says Kim. "These architectures are also associated with presenting society's greatest aspirations. They were purportedly constructed to support the highest of ideals." Kim's intricate wanderings offer pleasure in the simple act of looking and getting lost in an image. Through February 28

By Peter Aaron and Emma Cariello