Events in the Hudson Valley This Week 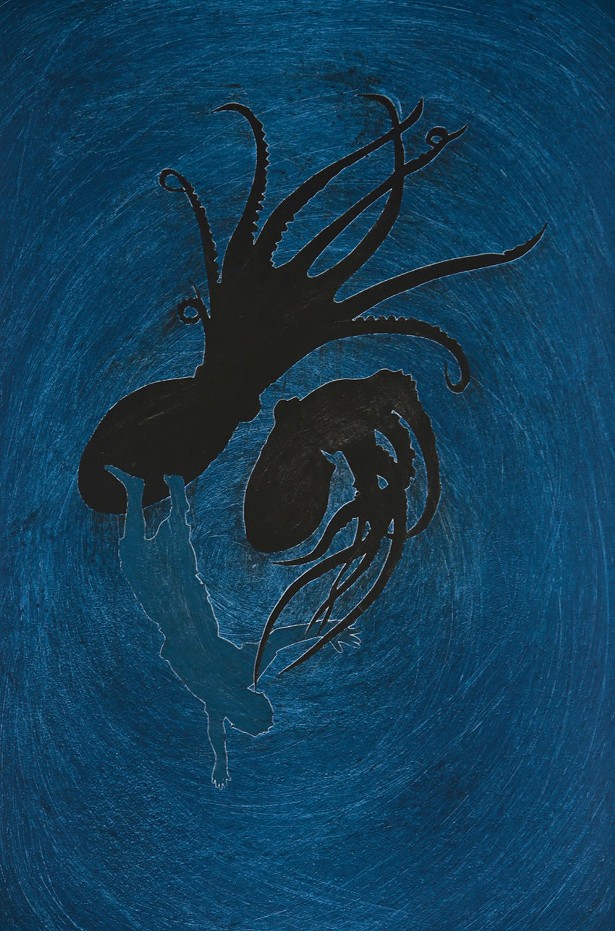 Monotypes Exhibit in Rosendale “Beyond the Shore: What Lies Beneath” is an exhibit of monotypes by Suzanne Stokes on view through February 28 at the Women’s Studio Workshop in Rosendale. The series, according to a press release, “explores water as substance, metaphoric allusion, and forms a collective narrative that addresses mankind’s complicated relationship to this essential natural resource. Through the divergent lenses of micro and macro perspectives, [Stokes] examines the nature of existence and its relationship to water on physical and metaphysical planes.” https://wsworkshop.org/

Clare Beams, Bard Fiction Prize winner and writer in residence at Bard College, will read from recent work on February 24 at 7pm in the Reem-Kayden Center’s László Z. Bitó ’60 Auditorium in Annandale-on-Hudson. Beams is the author of We Show What We Have Learned, which was a Kirkus Best Debut of 2016, and The Illness Collection, which is out this month. This event is free and open to the public. https://www.bard.edu/

Cave Dogs in New Paltz The celebrated performance troupe Cave Dogs brings together visual artists, storytellers, and musicians to create an interdisciplinary, multi-sensory experience using large-scale shadow projections made from props, puppets, and the human body. “Liquid States,” the group’s new show, will be presented by Unison Arts on February 22 at 7pm in the McKenna Theatre on the SUNY New Paltz campus. Tickets are $15 ($12 for members and seniors; $6 for students). https://www.unisonarts.org/