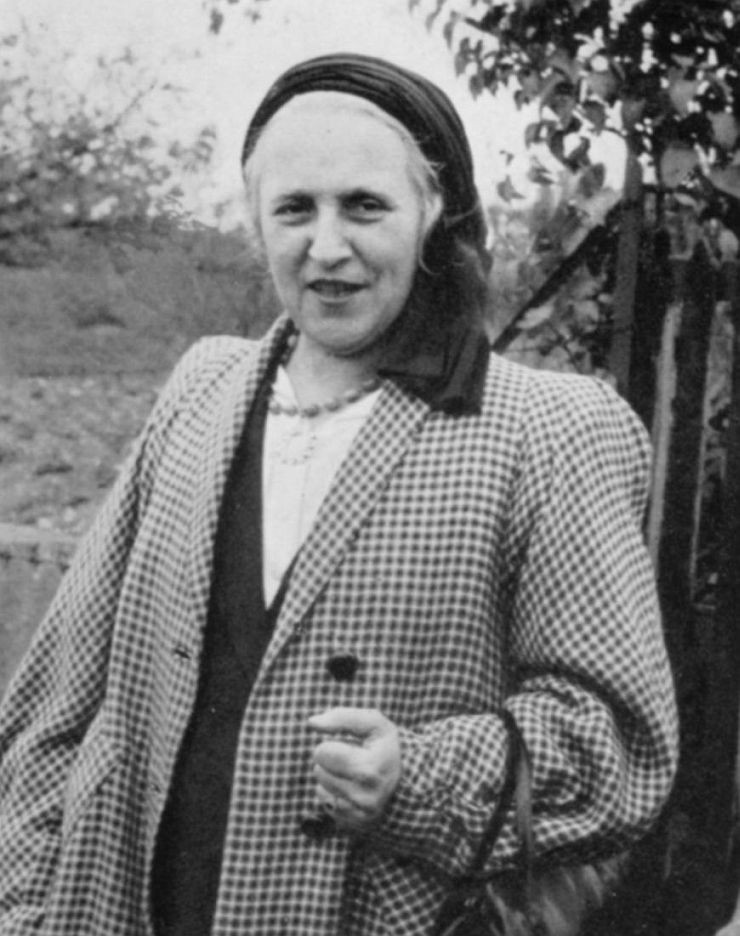 We are in front of the absolute necessity for a change in our inner state. As it is, our state does not allow us to remain free. There is no unity in us, so the energy is taken. As we come to understand this, we try to maintain a state that is more related, more collected. But we are still not transformed, and we easily lose this state. What makes us lose it?

The relation between my mind and my body is not strong enough. The ego is always here. I am not animated by an energy of such intensity that it could completely transform me. Today, this is not possible. I need to pass through different stages in which the relation between the mind and body becomes stronger and stronger until I no longer feel them as separate but as a single Presence. For this I need to keep a certain intensity in myself that nothing can make me lose.
—Jeanne de Salzmann, The Reality of Being

Esteemed Reader of Our Magazine:
Have you heard? Revolution is in the air. It is a special moment in faraway places like Egypt and Libya and Sudan, and the North Americans seem to be waking up also. In Wisconsin the political puppets of corporate interests are attacking the bargaining rights of workers and unions. This one has hit a nerve. And it’s about time.

We live in a world in which our reality-by-consensus is upside down and backwards. We treasure bits of paper printed with dead politicians and numbers that have no actual or even corresponding value. Even our own valuation is in the abstract—we introduce ourselves with names, titles, net worths, and personal histories. We find our identity in association with vacant exoskeletons of dead political, religious, and economic institutions.

All of this commerce in unreality gives the appearance of activity. Much seems to happen, while essentially—at the level of being—nothing happens. There is the spinning of many wheels—vain and furtive gestures in random directions, but where are the beings, the doers? At the attendance check, we are absent—chasing something future or past, distant or near—we are not here.

Some years ago I did a meditation retreat at a Zen center in the very un-Zen neighborhood of the Flatiron District in Manhattan. After 16 hours of alternating sitting, walking in a tight circle, and eating in ceremonial silence, I exited the zendo and walked toward Times Square. Stopping to view the throngs of people, and bright lights, and traffic, it was clear that nothing was happening and nobody was there. There was much activity but Times Square was utterly empty.

Our lives are spent pursuing imaginary freedoms—time and money to do what we want, success in one or another enterprise, respect from some undefined purveyors of approval. These are aptly called pursuits, because they are defined by the never-ending chase—straight to the grave.

The first revolution is a revolution of attention. We allow the precious stuff of awareness to be sucked out into so much advertising with products glimmering like the saints in gilded icon paintings of old, replete with bright lights, touch-screens, and the appearance of activity. But we can contain and direct attention, and make it our own. This is the first real intention, and the only true choice.

In explanation of the sorry state of affairs Carlos Castaneda’s teacher told him:

“Man, the magical being that he is destined to be, is no longer magical. He’s an average piece of meat. There are no more dreams for man but the dreams of an animal who is being raised to become a piece of meat: trite, conventional, imbecilic.”

Continuing, he said, “The only alternative left for mankind is discipline. Discipline is the only deterrent. But by discipline I don’t mean harsh routines. I don’t mean waking up every morning at five-thirty and throwing cold water on yourself until you’re blue.”

“Sorcerers understand discipline as the capacity to face with serenity odds that are not included in our expectations. For sorcerers, discipline is an art; the art of facing infinity without flinching; not because they are strong and tough, but because they are filled with awe.”

At our core we all want a revolution. We want to be free of bondage to what isn’t real, and to live in the unmediated paradise of direct experience. We want, as it is said, to be present.

Feeling Your Way Into a Softer Revolution