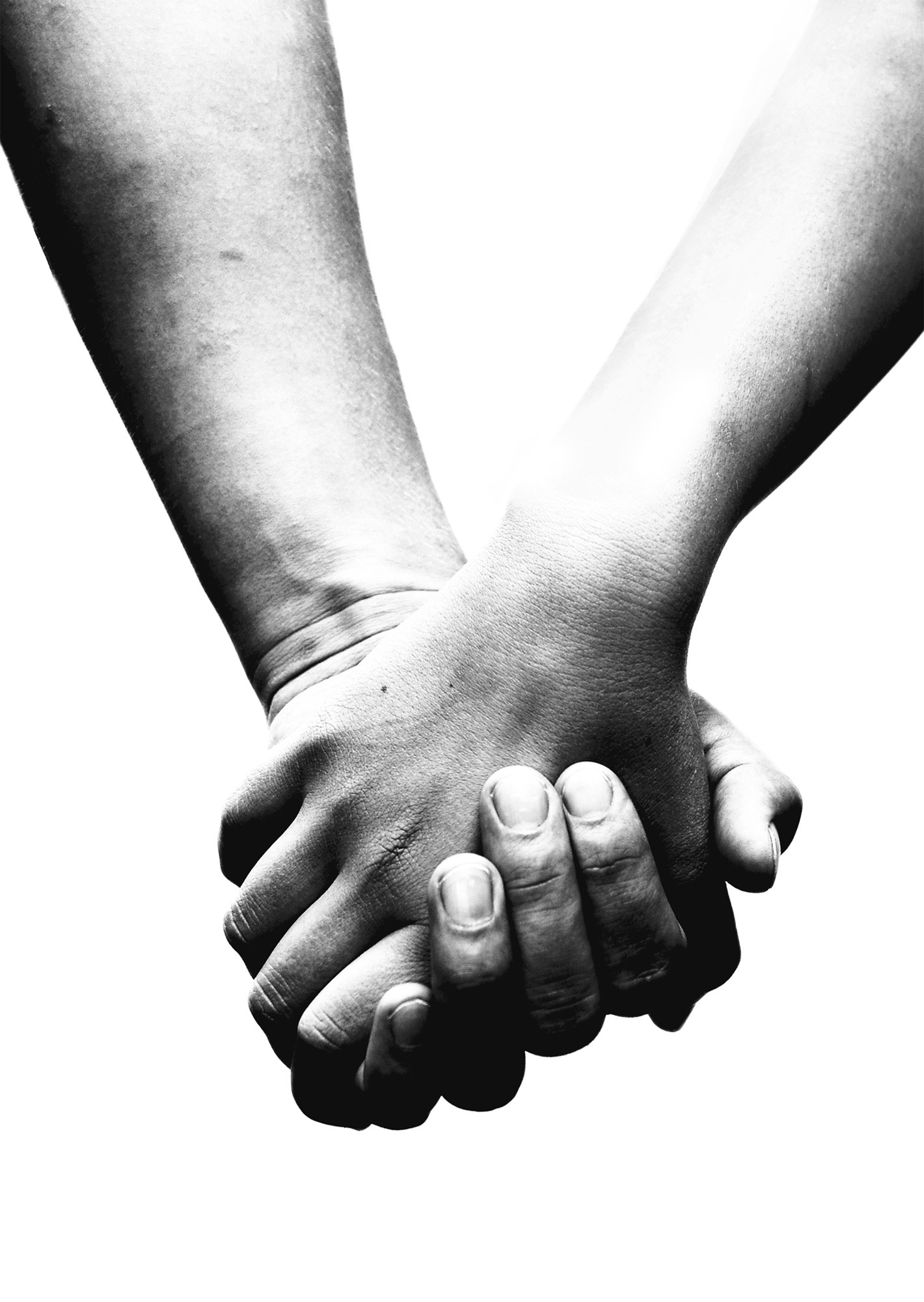 Friend, let me respectfully remind you,
Life and death are of supreme importance.
Time swiftly passes by and opportunity is lost.
Each of us should strive to awaken…
Awaken! Take heed!
Do not squander your life…
—Zen recitation


Esteemed Reader of Our Magazine:
Eskimos have lots of words for snow, or so the linguistic legend goes. This is an appealing notion—that people living in a snowy landscape will learn to discern subtleties of variation, and mark those differences with new terms.

Similarly, in Farsi there are four words for friend. Or, more correctly, Persians differentiate levels of friendship, depths of rapport. They have mapped the landscape of intimacy, describing it’s mountains and valleys, cities and countryside.

It is notable that casual friendship doesn’t appear on this spectrum. Persians scoff at our liberal use of the term. They have a saying: Call a person a friend only once you have eaten a bushel of salt together. This is the salt of tears; of shared work and suffering for a purpose. In this sense friendship is not accidental, but earned; not sentimental, but true.

I find my friends are those I have worked with in some setting—personal, business, spiritual. These shared ordeals in service to a common effort or cause seem to carve out a deeper connection. Though we may not have started with attraction to one another, our common striving for some third element has brought us together. There’s a readiness to drop social conventions, the need to entertain, or make conversation. There’s an ark of freedom that allows a more tacit, unmanufactured intimacy.

Sitting in the café the other day talking my friend I realized we had created a “cone of attention” (think Agent 86). We were speaking about all kinds of things—Paleolithic art as a window to non-ordinary reality, methods of tracking meaning, the possibility of surrendering to a larger intelligence that can only be conducted by a group in sync… Our mutual acknowledgement that our attention to one another came first—before the content of the conversation—allowed us to plumb unexpected meanings that refreshed us both.

Says Rumi: You’ve heard it said there’s a window that opens from one mind to another, but if there’s no wall, there’s no need for fitting the window, or the latch.

The Sufis speak of God as the Friend. The most enlightened recognize the spark of divinity at the heart of every being, and form friendships with that. The unfolding connection of the mystical poet Rumi and his teacher, Shams al Tabriz, is a love story. Rumi sees in Shams the divine being, and Shams provides a line from above leading to another level of perception and power.

There is a tale of Rumi and Shams walking together along the seashore. Shams indicates that it’s time to walk out on the water, and explains that Rumi’s ability will come from focusing on his name. So Rumi begins chanting Shams, Shams, Shams… and they walk out onto the waves.

Rumi hears Shams chanting ahead of him. He’s saying Ya Hu, Ya Hu, Ya Hu…* He thinks, if it works for Shams, it should work for me. He begins imitating Shams’ mantra and immediately plunges beneath the water...

Omar Khayam spoke of this mystical friendship in his Rubaiyat: Neither you know nor I know the secrets of eternity / We huddle behind the curtain pondering the riddle / When the curtain falls, you are not there, and neither am I. In that depth of friendship there is no separate existence.

I feel my friends most when they bear witness. Advice is OK, but when my amigo creates a space for me to watch myself play out whatever drama or agenda is roiling, I am given the gift of seeing what is necessary and what is not. If I am angry I hear myself voicing the litany of justifications for the poor state. In the space created by my friend’s listening, the justifications fall away and I can let the anger go.

At the more mundane level where most of us dwell, friendship is a force for enlivening what matters most—the day by day process of awakening to greater degrees of presence. What a joy to make this effort among friends!