Esteemed Reader: Is it Full? 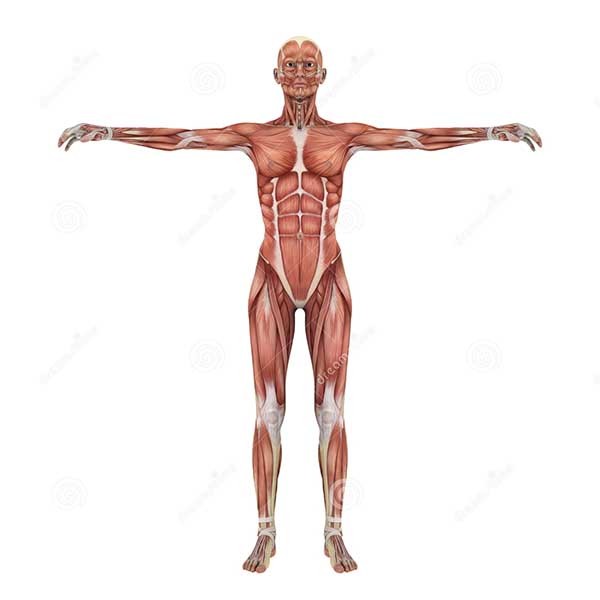 A skittish motorbike with a touch of blood in it is better than all the riding animals on earth, because of its logical extension of our faculties, and the hint, the provocation, to excess conferred by its honeyed untiring smoothness. —T. E. Lawrence

Mr. Zimmerman, my 11th grade chemistry teacher, was nearing retirement, and his impatience with the profession was beginning to show. As he taught the Periodic Table and molecular structure I would lose interest and become distracted by his formidable black mustache bobbing with his upper lip as he spoke, rising and falling like seaweed floating on ocean waves. But there was one lesson that stayed with me from the year I spent in his classroom.

Mr Zimmerman, or "Zeke" as we called him with ironic affection, placed a glass beaker on the black-topped lab desk. From a paper bag he poured gravel, filling it to the rim, and asked, "Is this beaker full?" "Yes," came the tired response from the group of 11th graders.

He took another bag, and began to pour in fine white sand. He shook and tapped the beaker to allow it to fill in, until the sand reached the rim of the vessel. There was space for a surprisingly large quantity of sand in the gaps between the pieces of gravel. "Is this beaker full?" Zeke asked again. "Yes!" we all replied, now with some wonderment.

Next Zeke took another smaller beaker, this one full of water. He poured for a long time, as we watched the level of water slowly rise up the inside of the transparent glass to the top. "Now is it full?" he asked. "Yes!" we shouted, exasperated.

"Perhaps," he said, "but what else can we fill it with?" He placed the beaker over a burner and sparked the gas into flame. "We can still add heat," he said.

The lesson stayed with me, and I remembered it when I began to study Sufi cosmology, which describes a similar series of overlapping, interpenetrating "worlds," all coexisting and occupying different gamuts on the spectrum of materiality, one within the other. The worlds are equally real and material but conduct different kinds of energy and corresponding degrees of intelligence. Each world exists within a medium with its own logic, spatial/temporal scale, and mode of action; and all these worlds are available to our experience.

The first, what the Sufis call alam-i-ajsam, is the world of bodies. Our science calls this the "real world" and has to do with the way physical objects interact—the laws that govern them and the forces that affect them. Next, the alam-i-arvah, the world of energies, goes beyond what scientific instruments can measure and enters the realm of the inner life—sensation, feeling, and thought—which the finer human instrument of being and consciousness can know and measure. The alam-i-imkan is the substrate of will or "world of possibilities"; it is a template or codex of all possible formations, a seedbed of perfect ideals from which everything grows.

In the Sufi worldview, all of these worlds are present and available to the human experience. They are fully operative in each of us, though we may not be conscious of inhabiting them. In this sense, we are not functioning as complete human beings until we function consciously in all three worlds. Only then, the Sufis say, are we full, in the way the chemistry beaker was full only when it was saturated with gravel, sand, water, and heat.

The tragedy, the Sufis say, is that we live mainly in one world only—the world of bodies. Though we experience our inner life of being and underlying will as real, we relegate their operation to the subconscious and remain as though blind to the subtler dimensions that are the media of the finer, and actually more real, worlds.

But what we see and experience in the world of bodies, which alone do we call "objective," is instructive as an analog to the finer interpenetrating worlds.

Recently riding a fine old motorcycle, I felt the delight of propelling my body through space with intention and technique on the back of a powerful, smooth-running machine. Further, I noticed a pleasure in extending my sense of identity to the well-designed conveyance of a bygone era, one built without the aid of computers, designed by native human intelligence and creativity.

The appeal of this particular vehicle to me is uniquely subjective, but it points to our collective fascination with vehicles. As a society, we are continuously occupied with the way in which we transport our bodies from one place to another. We see vehicles as an extension of our person, whether the vehicle is a car, boat, bicycle, the clothes with which we decorate our bodies, our bodies themselves, or even the ideas, opinions, and preferences with which we adorn our personalities.

Vehicles don't exist only on the level of bodies, there are also vehicles in the realms of being and will. What are they, and what are they for, and where are they designed to go? The whole human instrument, with its overlapping worlds, is a kind of super-vehicle. This points to two vital questions: Who is being conveyed in these magnificent human vehicles? And, what are human beings for?