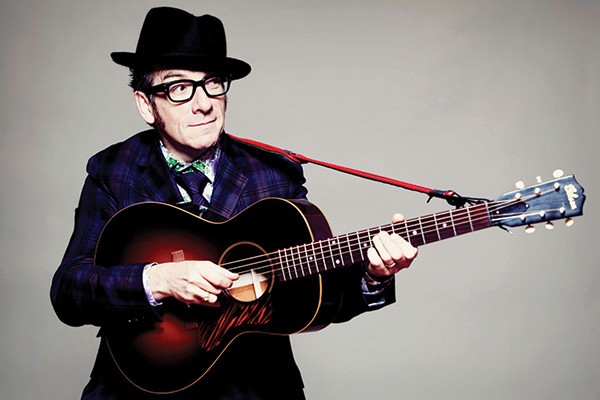 November 14. Elvis Costello emerged during the exhilarating days of late '70s British punk rock, but the debate has long raged as to whether or not he was really a punk himself. To some, he was an intellectual interloper with too much Dylan and too little Rotten in his bonnet. But to many he was real enough, a bespectacled, splay-legged, barb-spitting dynamo with a killer band, the Attractions, whose riveting and controversial 1977 "Saturday Night Live" appearance was the first-flush gateway to a whole amazing new world of rock 'n' roll (the besotted viewing audience included a certain future music editor, 13 then). Punk cred or not, he's one of the greatest, most distinctive singers and songwriters of the last 40 years. This solo concert at UPAC should support that claim. (Merle Haggard holds forth November 3; Chris Cornell wails November 13.) 8pm. $65, $75 (845) 339-6088.