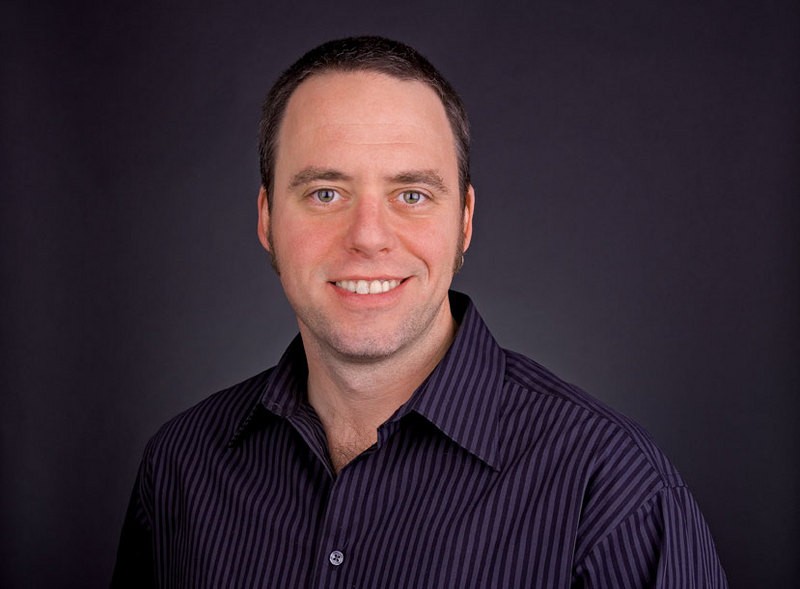 Each May for the past five years, this space has been dedicated to extolling the virtues of biking, in conjunction with National Bike Month and National Bike-to-Work Day (this year, Friday, May 15). I’ve listed the well-known benefits of riding a bicycle, mostly concerned with ecological catastrophe (our cars are killing us) and personal fitness (you’ll live longer in the saddle). I’ve been an indefatigable champion of human-powered motion on two wheels.

Well, goodbye to all that.

In the midst of penning this column last year, I was almost hit by a car while riding my bike to work. I mentioned this, somewhat testily, in the piece, and admonished those drivers who do not signal when they turn (a curiously widespread practice in the city of Kingston). I received a few e-mails from fellow cyclists in response. These were not supportive e-mails. Rather, the cyclists who contacted me suggested that I was at fault for not obeying the traffic laws—instead of riding between the whizzing cars on the street and the row of parked cars against the curb, I should join the line of cars and claim my rightful place in the flow of traffic—and that I was actually damaging the cycling cause by reinforcing the negative stereotype of the urban pedal-pusher as an anarchic force bent on subverting the auto-dominant paradigm, with my own body ready to be used as a bloodied site of protest. (I’m glad I didn’t mention my aversion to wearing helmets while street riding.)

These words of wisdom didn’t sink in until almost a year later, in early April, when I read a piece in the New York Times about a Department of Health and Mental Hygiene study that examined fatal bicycling accidents in New York City from 1996 to 2005. The most comprehensive examination of its type, it looked at conditions surrounding the wheres, hows, and possible whys of cycling fatalities. The Times writer, Jennifer 8. Lee, gleaned the following from the study: Some of the cyclists who died were inebriated! And while the sample was small—of the 225 bicyclists killed in fatal accidents during the 10-year time period, 176 were tested for alcohol; 84 riders were considered having been given valid tests, within three hours of death; of those, 18 cyclists showed signs of alcohol—it revealed the hidden drunk bomb that is ticking in the very liver of our society: Biking While Intoxicated.

Lee went on to suggest that “potentially, this could lead to an awareness campaign about drunken biking, akin to the now-familiar (and successful) anti-drunk driving campaigns that began in the 1980s.” Indeed, the similarities are too obvious to mention. And while no one but the cyclists themselves were killed according to the New York City study, it stands to reason that with the increasing popularity of biking, eventually non-rider BWI fatalities in this country will eventually catch up with the nearly 5,000 non-driver DWI deaths each year.
Boy, do I feel chastened. For years I thought I was fomenting a positive change in the world. But with the recklessness and the drinking, I just can’t pimp any longer for this dangerous pastime. I’ll be taking up a sport admired for it links to sobriety and eco-consciousness: golf.

So don’t take the bike out of the garage. Don’t grease up that chain. You’ll just be making things worse, just another fitness nut on two wheels, freaking out the motorists. Hop in the saddle, and the next thing you know you’ll end up at one of those wild biking parties. You’ll have a couple drinks, then get back on the road, and wham!, you’ll have dented the hood of a perfectly good Jaguar. A regular spinning menace.

In the meantime, you might want to think about getting a bigger car, or, at the very least, reinforcing your front bumper and side panels. Will you have to experience the unpleasantness of hosing a sauced-up cyclist out from your undercarriage before you can sense the danger? When will our roads, those velvet ribbons upon which we drive, safe in our steel cocoons, at last be safe from these velocipedic vermin, this blight of bicyclists?